Persona Dancing Games Coming To US This Year 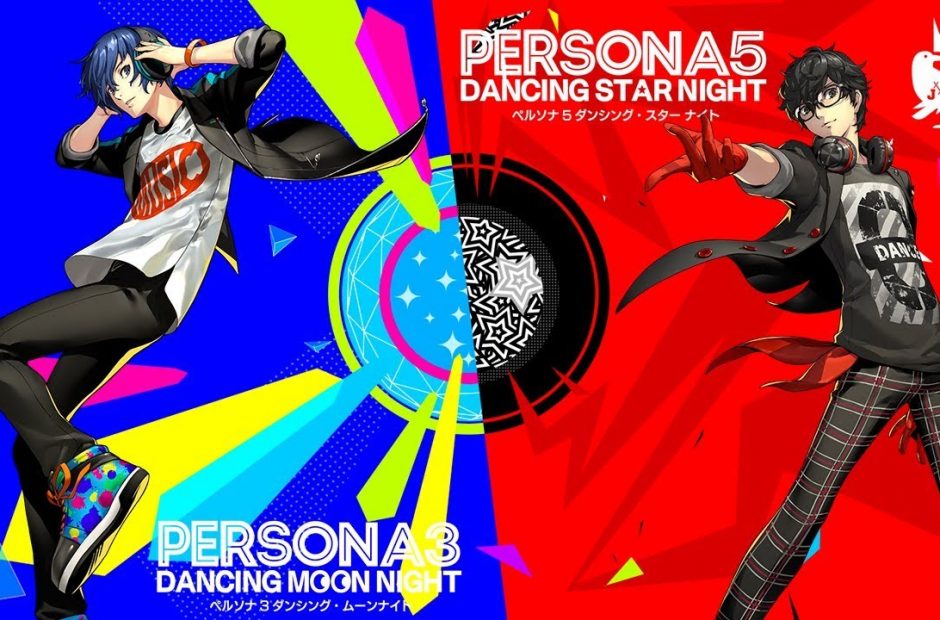 It was confirmed in July that both rhythm game spin-offs Persona 3: Dancing in Moonlight and Persona 5: Dancing in Starlight would be localized for the West and launch in early 2019. But now they have an official release date of December 4 for both PlayStation 4 and PlayStation Vita. New trailers dropped along with the announcement--see above for Persona 3 and below for Persona 5.

Those who played Persona 3 and Persona 5 will recognize a number of the wonderful songs from those games make up the banger-filled tracklist. Series composer Shoji Meguro is complemented by Ryota Kozukato to tune these memorable tracks for rhythm gameplay, but remixes from ATOLS, Taku Takahashi, Jazztronik, and rapper Lotus Juice will also be featured.

Fans of Persona 3 should be excited to see old friends animated with full 3D character models (similar to Persona 5), which is a first for the SEES team. It's quite the spectacle to see Mitsuru and Akihiko busting moves atop Tartarus or Aigis getting down at the Gekkoukan rooftop. Shinjiro Aragaki is available in DLC on the Japanese version, but the adorable dog Koromaru has yet to make an appearance. The optional female protagonist from Persona 3 Portable doesn't make an appearance either, despite exclusive songs in the tracklist.

There won't be a traditional story campaign for either game, despite Persona 4: Dancing All Night having one. Instead, there'll be a mode called "Social" where unique dialogue sequences and character interactions take place. English and Japanese voice tracks will be available for both games. In addition, there's a PlayStation VR component in which you can explore familiar spaces from both games like the attic of the LeBlanc Coffee and Curry shop from Persona 5 and the dorm rooms at Gekkoukan High from Persona 3.

Additionally, a special edition package dubbed "Endless Night Collection" contains both games and a few extras: a hardcover artbook by series art director Shigenori Soejima and a digital copy of Persona 4: Dancing All Night (previously exclusive to the PS Vita). The PS4 version will cost $100 USD / £100 GBP while the Vita package will go for $70/£70--single copies of the new games will cost $60/£60 on PS4 and $40/£40 on Vita each.

While the past three mainline entries in the series have their own rhythm games, all their worlds will collide in the upcoming RPG spin-off Persona Q2: New Cinema Labyrinth for Nintendo 3DS. It's currently only slated for release in Japan on November 29, but you can read all about Persona Q2 in our coverage. We recently celebrated the 10-year anniversary of Persona 4 with a retrospective to look back at the impact and legacy of the amazing, heartfelt RPG.