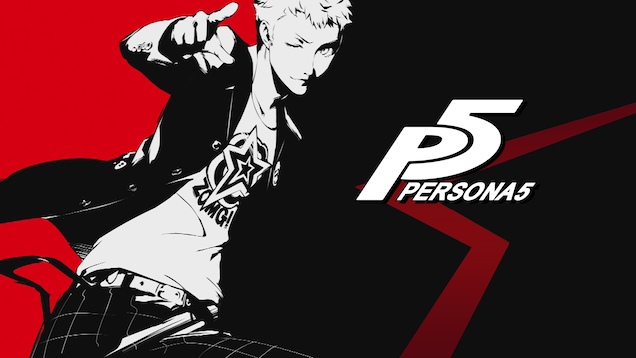 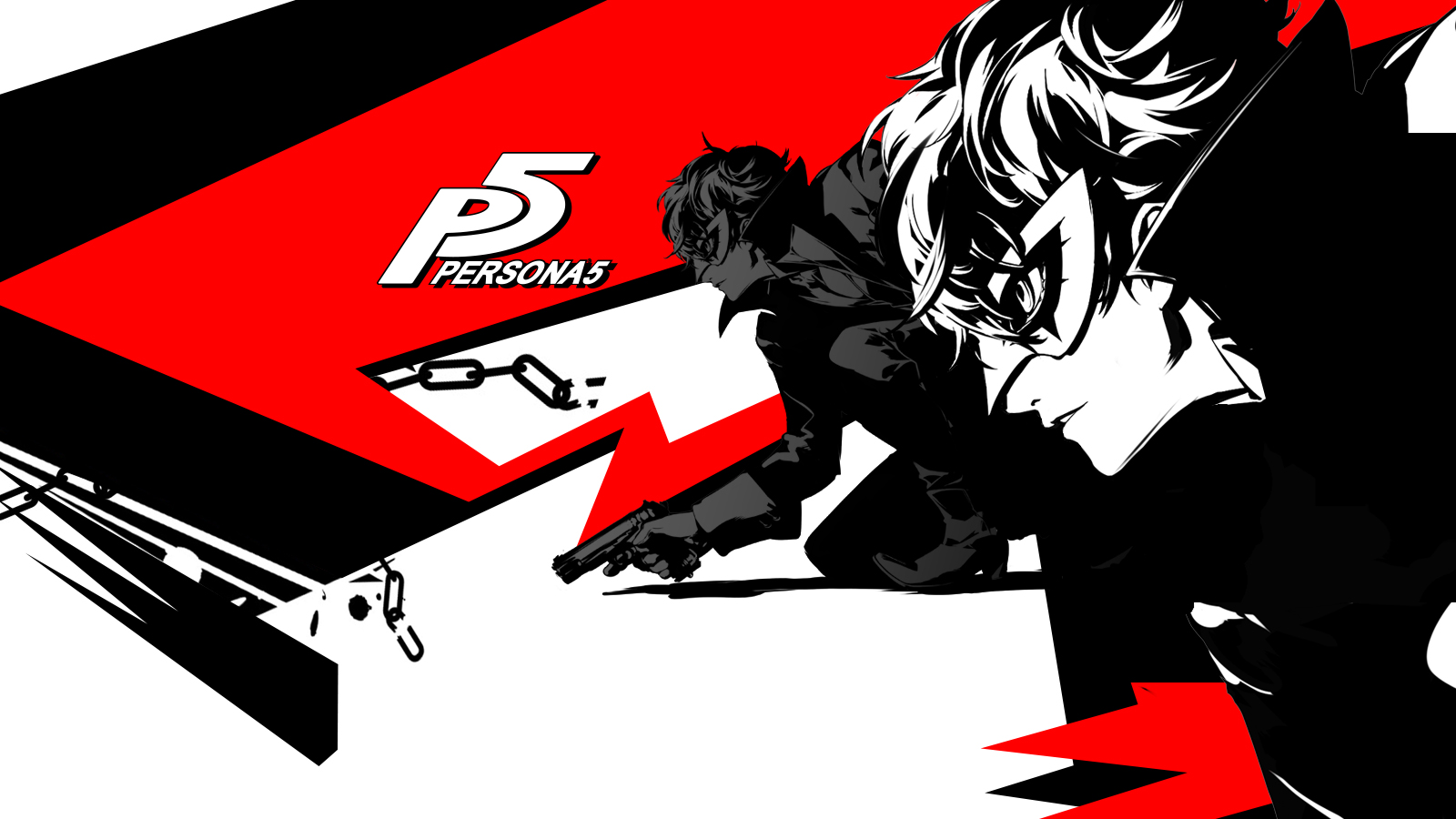 Persona 5 is undoubtably one of 2017's stand out games, and now a new Ultimate Edition bundle has been released for both PlayStation 4 and PlayStation 3, which includes tons of downloadable content.

For $125 on PS4 or $115 on PS4, you'll get the base Persona 5 game, the Healing Item Set, the Skill Card Set, an additional difficulty level, and even the original Japanese audio track. There are also tons of DLC costumes and background music, including Persona 5 DLC like the Christmas and swimsuit packs, along with goodies from other Persona and Atlus-developed games, including:
Ultimate Edition players will also get access to more Personas to battle with, including:
The Ultimate Edition is available now for sale on the PlayStation Store. In August, publisher Sega announced that Persona 5 had been a global success for the company, selling 1.8 million copies of the game since its release in Japan last year and globally in April. You can read more about its engaging characters and streamlined gameplay in GameSpot's full Persona 5 review.