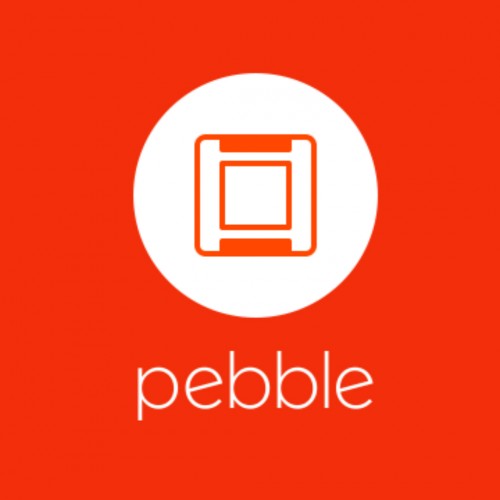 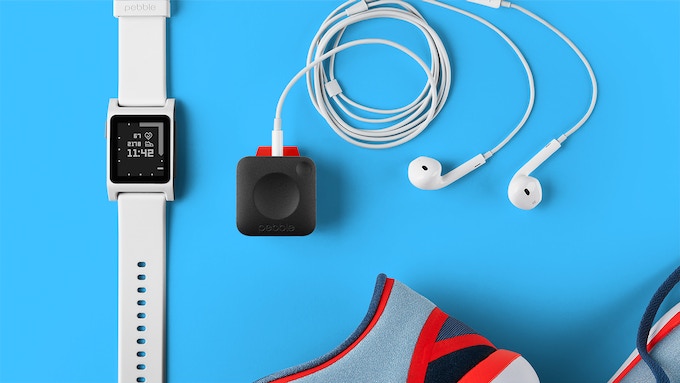 As far as smartwatches go, the Pebble has been considered by many to be the best when it comes to having a product that perfectly combines a simple design, functionality, and affordability. Pebble was created to put more “go” in an on-the-go lifestyle, and with its Bluetooth connection to user’s smartphones, people were able to track fitness, download Pebble apps, play music, check notifications, the weather, and yes, even tell the time, all from a simple smartwatch. After releasing five smartwatches, Pebble has finally returned to Kickstarter once more to reveal three new products joining the Pebble smartwatch family.

The third product Pebble introduced today is called the Pebble Core. Around the size on an iPod Shuffle, the Pebble Core is the company’s lightweight solution to keeping you connected to your phone no matter where you are. Using a 3G connection, the Pebble Core will allow you to stream music, sync GPS data, fitness data, and more, all while sharing a long distance connection with your phone. The Pebble Core will come in two versions, the Pebble Core for runners, and the Pebble core for hackers. Both versions will share the same basic features listed above, the only difference is that the hacker version will come with a hardware expansion port, two programmable buttons, and users will receive early access to the SDK for the Pebble Core. The hacker version has been described by the company as a “tiny unlocked Android 5.0 computer.” It has some interesting programmable one-click features, such as calling for an Uber, unlocking your car, garage door, tracking your pets, and more. The estimated retail price for the Pebble Core is $99, but as of right now, you can grab it for $69 as a part of their special Kickstarter only price.

With water resistance up to thirty meters, voice notes and SMS replies, a long battery life, deep customization options and so much more, what’s not to love? Pebble is one piece of wearable tech that aims to further simplify the already simple life and ease-of-access to the world our smartphones provide. If you haven’t heard of Pebble before and are interesting in trying one of their watches out, I recommend you should. Staying connected to technology is quickly becoming the norm, and wearable tech is the next step in that evolutionary process.

The Pebble 2 will ship in September 2016 while the Pebble Time 2 will ship in November 2016. You’ll have to wait a little longer than that before you can try out the Pebble Core, which will ship out in January 2017. Make sure to check out Pebble’s Kickstarter page to get additional information on their three new products!