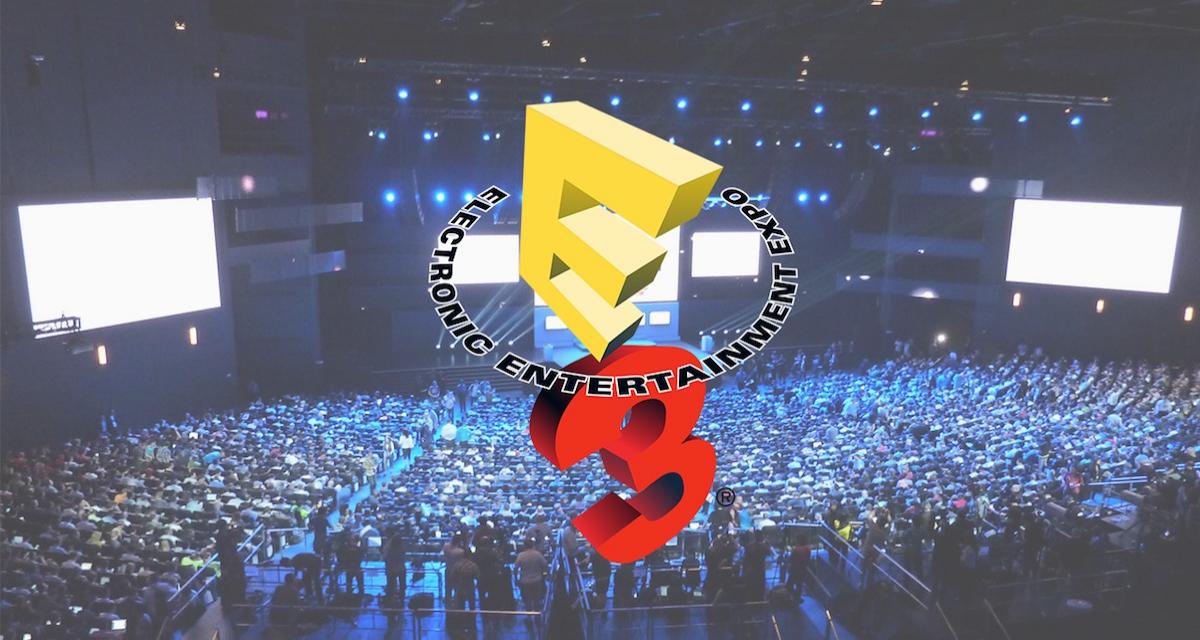 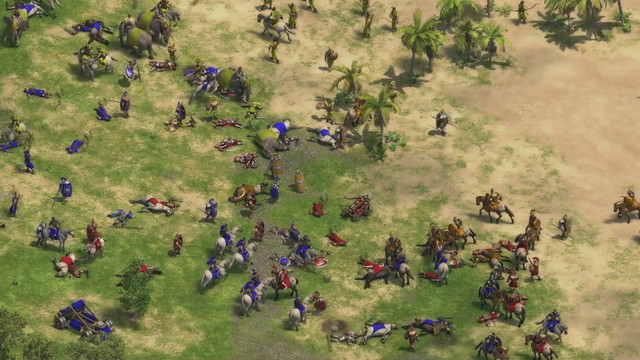 Monday’s pre-E3 hoopla kicked-off with a deep dive into PC games at the PC Gaming Show.

The show delivered details on a slew of updates and even some previously unannounced games. Below you’ll find a quick summary on the biggest news to come out of the PC Game Show at E3 2017. 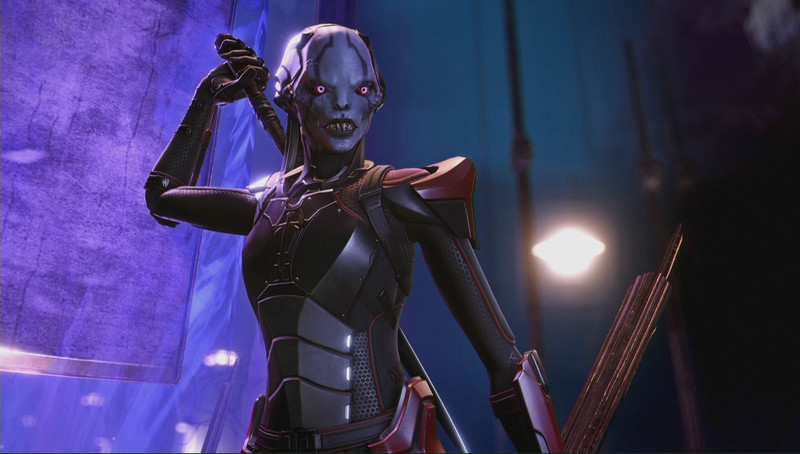 XCOM 2 is getting a massive new expansion

XCOM 2 War of the Chosen introduces three champions — an assassin, a hunter and a warlock — of the alien army designed to take down XCOM. The new expansion is easily two times bigger than any previous expansion for the turn-based strategy game. The expansion, which hits Aug. 29 on PC, PS4 and Xbox One, also introduces new weapons, recruitable factions, and a storyline.

My personal favorite of the PC Gaming Show was news that we’re getting another edition of real-time strategy mainstay Age of Empires. Every asset in the original game has been improved. Pathing has been improved, as has AI and a lot of the other learnings from the sequels have been added to the game. Also, it supports online multiplayer. The game hits later this year and a multiplayer beta is coming.

We only know about three of them so far — high elves, lizardmen and dark elves — but a fourth will be detailed at some point later. In today’s presentation we caught a glimpse of a quest battle for the Fallen Gates which pitted the lizardmen against the high elves. The game hits Sept. 28. That quest battle is playable at E3 this week as well.

BattleTech’s single-player campaign gets some facetime

New updates coming to immensely popular PC (and soon to be Xbox One) battle-royale shooter PlayerUnknown’s Battleground include the addition of climbing and vaulting obstacles as well as weather that changes. Modding will be coming down the line to the game as well as two maps — one in Peru and another in the Adriatic — but mostly the developer’s focus is on creating a stable environment. 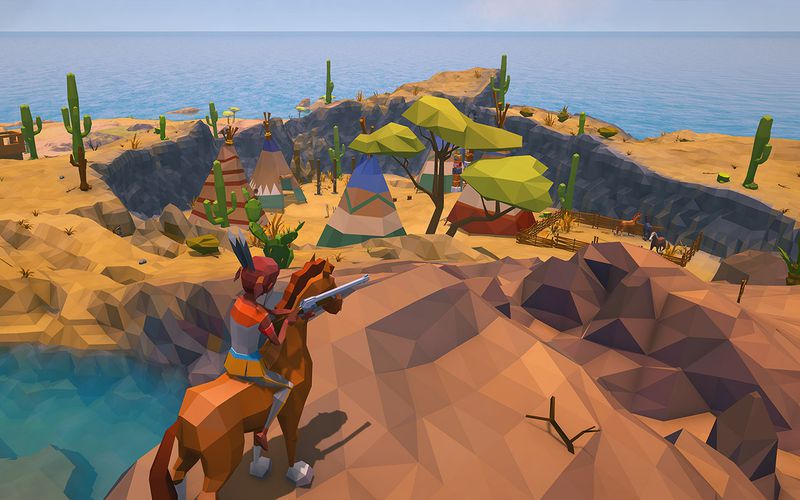 Ylands is a polygonal crafting, exploration and survival sandbox game that has a decidedly humorous tone. Of course, Bohemia Interactive made sure that Ylands will support in-game modding with an in-game editor. The alpha version of the game is available as part of the developer’s incubator program, and it will hit Steam Early Access soon.

Klei Entertainment showed off their next game, Griftlands, a cartoon-like role-playing game packed with morality choices. Griftlands is set for release in late 2017 or early 2018.

Low-gravity, fast-paced shooter Lawbreakers gets its final closed beta June 28 and an open access beta on June 30. The game, developed by the studio founded by former Epic Games design director Cliff Bleszinski, hits PC and PlayStation on Aug. 8 for $29.99. 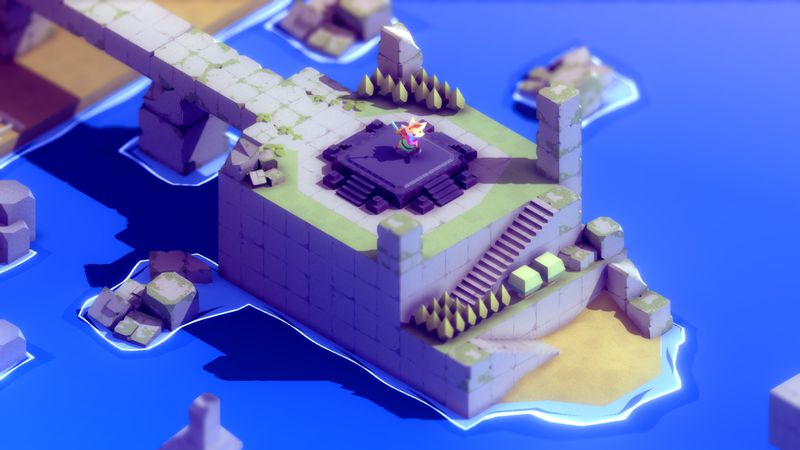 Tunic is adorable and features an even more adorable fox

Developer Andrew Shouldice took to the stage to introduce his isometric, pixelated creation, Tunic, to the world. The action adventure game is set to launch in 2018 on Mac, Windows and consoles.

The show premiered a new story-driven cut-scene introduce the game’s first DLC: The Blade of Galadriel. The DLC will include a mini-campaign with a playable female elf named Altariel.

The free expansion includes new challenges modes, weapons, minigames, skins, and some really frightening enemies like Strong Pound, The Bearded Lady, Pukey the Clown and The Monkey Man — who has a chainsaw. There’s also rides like a rollercoaster, Tunnel of Love and others. The Summer Sideshow hits June 13 and only lasts for a month.


E3 2017 begins on June 13, with press conferences starting June 10. For the big announcements, make sure to check out our one-stop shop for the show's streams.