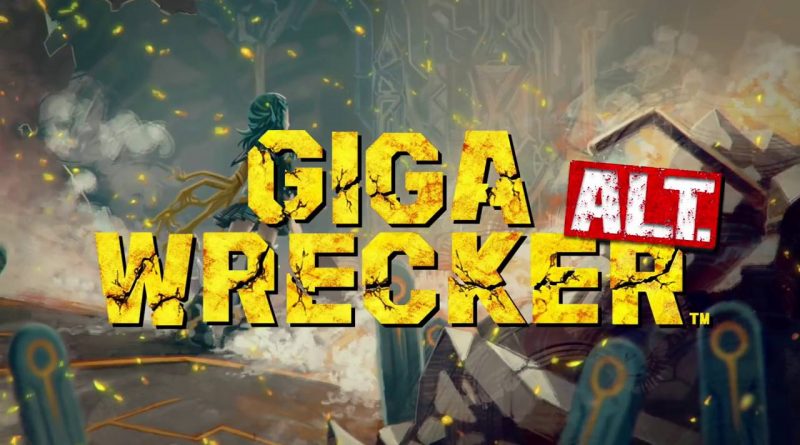 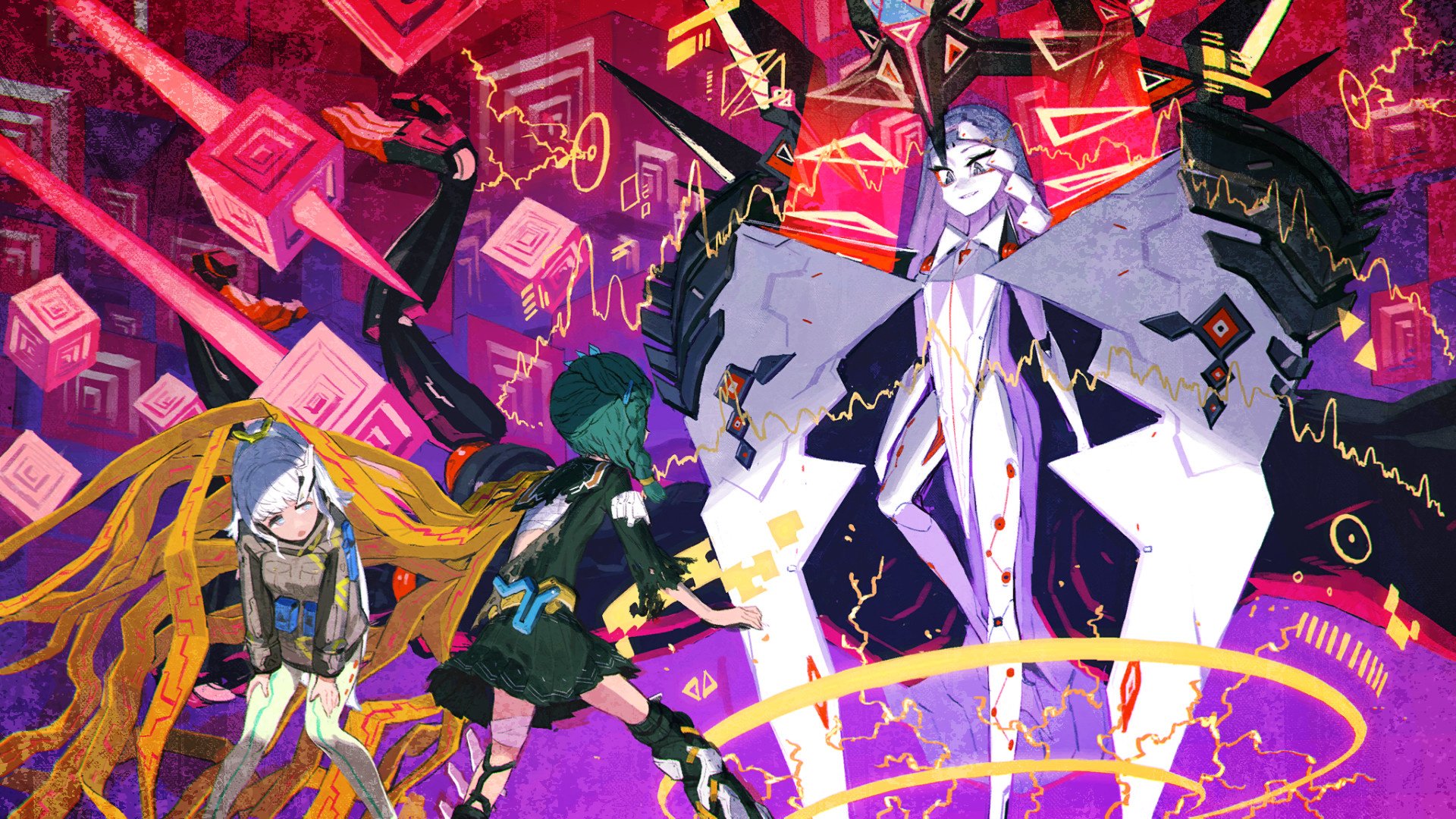 Giga Wrecker, a 2017 Steam platformer by Pokemon developer Game Freak, is officially coming to consoles. Publisher Rising Star Games has confirmed it is bringing the title to PS4, Xbox One, and Nintendo Switch later this year under the moniker Giga Wrecker Alt. It's set to include additional content and other console-exclusive features.

Among other things, Game Freak has added 20 new puzzle stages to Alt. Rising Star says the game will also introduce a new companion character "to assist players with the game’s increasingly challenging puzzles," as well as a much more formidable Iron Man mode, in which players take five times as much damage as normal. You can take a look at the announcement trailer below.

Giga Wrecker is set in a post-apocalyptic world that has been ravaged by an army of invading robots. Players take on the role of Reika, a young girl who is given a power known as ARCHE, which allows her to control debris. Players will need to use this ability in order to navigate the world and solve environmental puzzles, manipulating rubble into different shapes to create makeshift platforms, weapons, and other objects.

We first heard that Giga Wrecker could be coming to consoles last week, when a rating for the game appeared on the Taiwan Digital Game Rating Committee. Rising Star hasn't announced a release date yet, but the title is slated to launch digitally for all three consoles later in 2019. Limited Run Games will also distribute physical copies of Giga Wrecker Alt for PS4 and Switch.

Giga Wrecker isn't the only title coming from Game Freak. The studio is also developing a "core" Pokemon RPG for Switch, which is slated to release sometime this year. On top of that, the developer is working on a non-Pokemon RPG for the hybrid console tentatively known as Town.