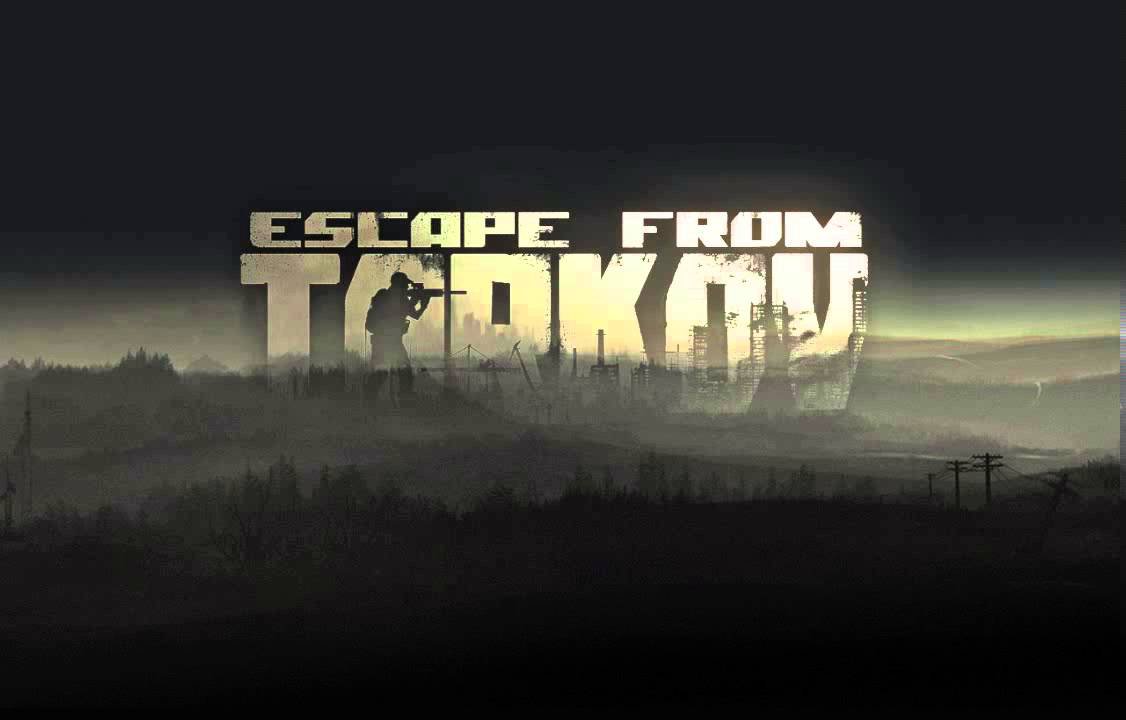 ​
Escape from Tarkov is promising players a unique gameplay experience, fusing elements of RPGs, MMOs, and first-person shooters within a hardcore, hyper-realistic world. Now developer Battlestate Games has announced a closed beta is coming next month, complete with many new features not yet seen in existing alpha versions of the game.

Players who bought deluxe editions of the game had a random chance to access the game's alpha versions, but everyone who preorders Escape from Tarkov will be able to play the closed beta, launching at some point in July. Check out some of the alpha gameplay below.


The closed beta builds on the game considerably, adding a bunch of new features. Here's what players who have already played the alpha can expect from the beta when it's released in July:


Escape from Tarkov takes players to a Russian city, sealed off from the outside world as chaotic warfare erupts on an urban battlefield. Players customize their weapons and learn skills, which degrade over time. You can check out some of the most recent gameplay and the latest screenshots above.