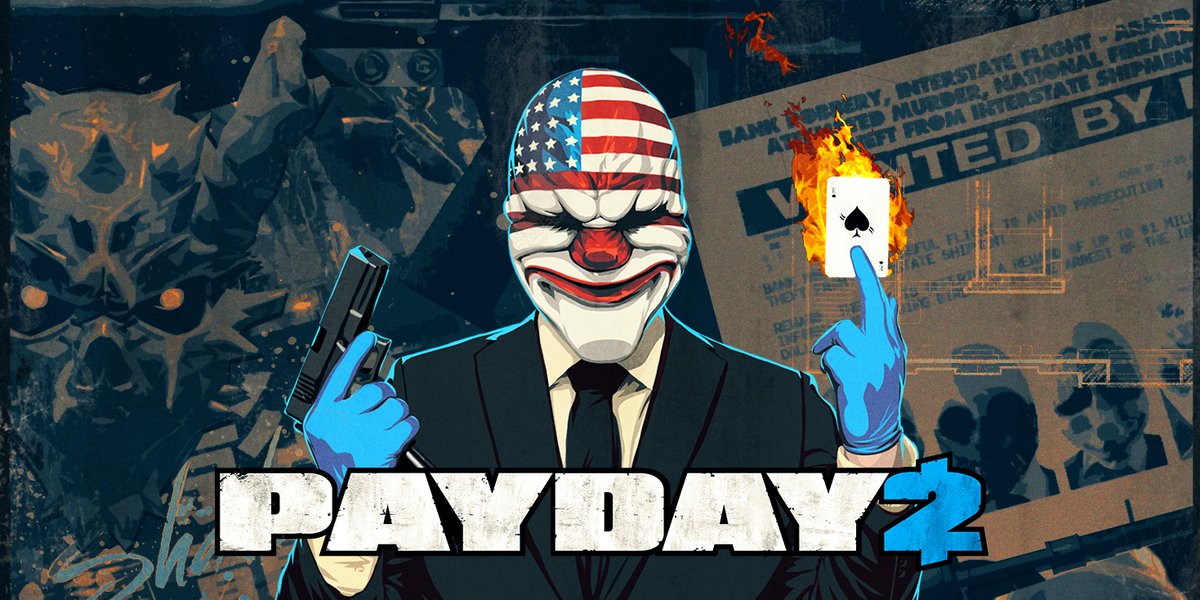 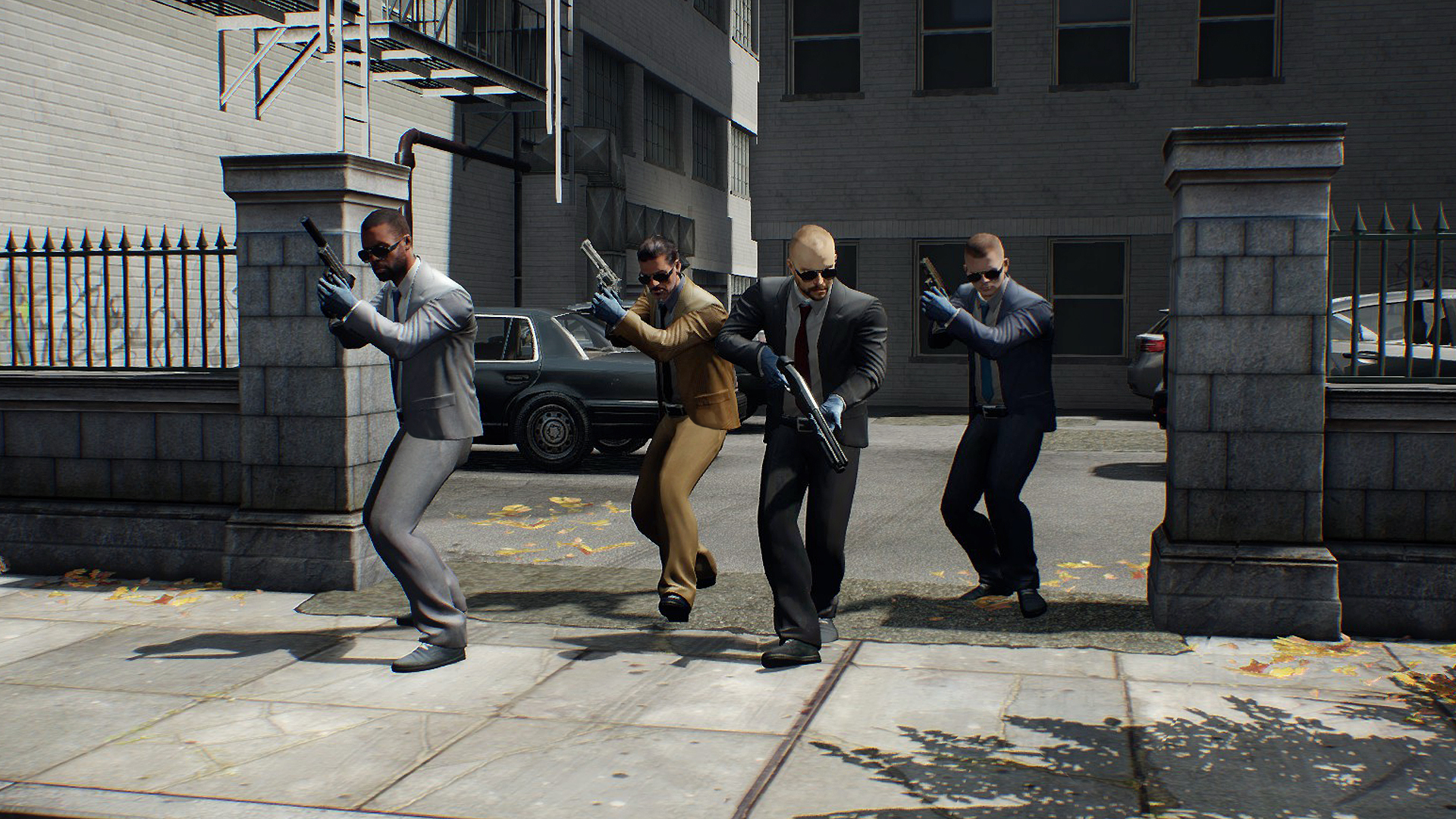 Nintendo has confirmed the release date for Payday 2 on Nintendo Switch as February 27. The announcement was made during it's news-packed Nintendo Direct event, where the game's new character was also detailed.

As previously detailed, Payday 2 runs in Switch's portable and tabletop modes, as well as docked. It will feature a new interface and touchscreen support on the platform. Payday 2 was originally released back in 2013 for PS3, Xbox 360, and PC. Since then it has made its way to PS4 and Xbox One. Overkill is also currently working on a VR version of the game.

GameSpot's Payday 2 review awarded the game a 7/10, with Chris Watters saying its "systems and mechanics all have small flaws and limitations, but they come together to set the stage for exciting heists that you'll want to pull again and again." He added: "As long as you can find some felons to fight alongside, Payday 2 is an addictive and challenging criminal pursuit."