Payday 2 is getting a free VR mode 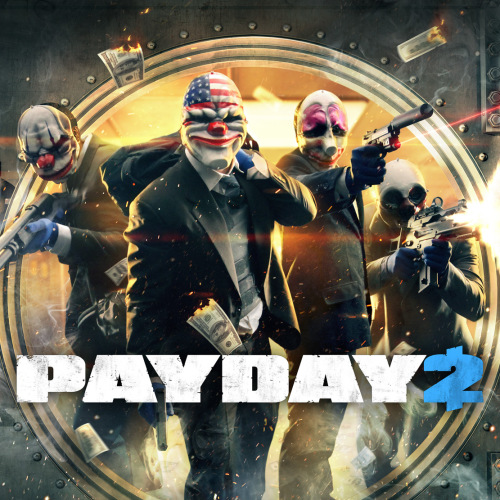 The team behind Payday 2 is working on a virtual reality mode, which will be available for free for all those who own the game. It will also feature crossplay, allowing fans of the traditional first-person shooter experience to rob banks in multiplayer with those in VR. A beta is expected to start in 2017.

During today’s Starstream event hosted by publisher Starbreeze, representatives from Overkill Software were on hand to announce the mode along with the above video trailer. It shows players using an HTC Vive headset and motion controllers to aim down the sights and even dual-wield weapons. The developers also explained that it wouldn’t be a small, one-off experience. Instead, the entire game will be playable in VR.

Features include a full-body cover system, including the use of lean mechanics to shoot through windows and around walls. Players were shown using motion controls to revive comrades, steal jewels and give directions to hostages.