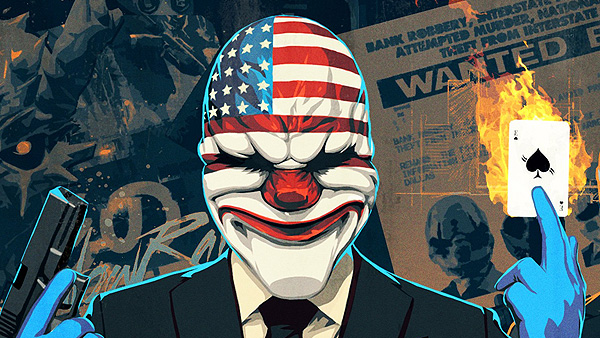 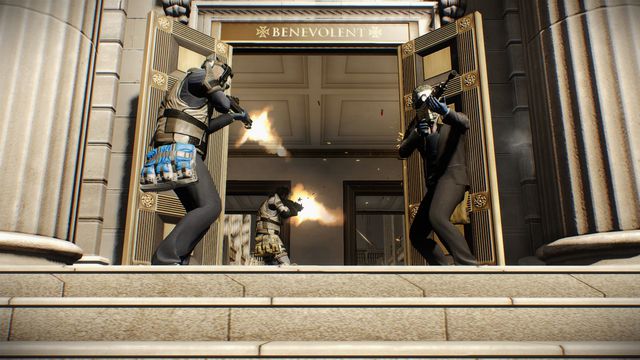 Payday 2 is nearly four years old, and the multiplayer shooter is now “evolving into its final form”: a live service with free content updates coming for the next year and change, developer Overkill Software announced today.

Overkill originally released Payday 2 on PlayStation 3, Windows PC and Xbox 360 in August 2013 for $39.99. Since then, the studio has put out nearly 50 add-ons for the game, most of them being paid DLC, and a total of 144 updates. Almost all of that content will be collected in Payday 2: Ultimate Edition, a package that will be released June 8 on Steam for $44.99 (along with a 10 percent discount at launch). Overkill noted that it would cost more than $200 to buy the game and all its add-ons at their regular prices.


From now until that date, Overkill is offering an 85 percent discount on all Payday 2 add-ons on Steam. Once the Ultimate Edition launches, it will no longer be possible to buy individual DLC packs for the game (except for one). In addition, all future add-ons will be released as free updates for all Payday 2 owners.

“As developers, we have not always made the right decisions, but our community has stood by us through thick and thin,” said Overkill Software, referencing its controversial introduction of microtransactions into the game in October 2015. “To honor our community’s support, all future content will be released for free for anyone who owns Payday 2.”

Overkill also announced today that it is turning its 2017 April Fool’s Day gag — a fictional $4.20 character pack for Ethan Klein, half of the husband-and-wife duo behind YouTube comedy channel h3h3Productions — into a real add-on for Payday 2 called the Ethan and Hila Character Pack. As you might have gathered from the name, the DLC pack will bring both Ethan Klein and Hila Klein into the game.

There’s no word on a release date for the add-on, but after the arrival of the Ultimate Edition, it will be the only Payday 2 DLC pack available for purchase. In addition, all of the studio’s revenue from sales of the character pack will go directly to the Kleins and h3h3. “We are doing this because we appreciate Ethan and Hila and want to find a way to help them out financially so they can continue to do what they do best as independent creators,” said Overkill.


Starbreeze Studios, Overkill’s parent company, bought the rights to the Payday franchise from publisher 505 Games in May 2016. At the time, Starbreeze said it would continue to develop additional Payday 2 content for “at least another 18 months,” taking the game through the end of 2017. Today, Overkill extended that window significantly, saying it will continue to support Payday 2 until October 2018. It’s a smart move, since Payday 3 is a long way off — it’s currently in the pre-production stage.

Overkill noted that the Ultimate Edition and its future DLC plans apply only to the PC/SteamOS version on Steam. Payday 2 is available on consoles, with updates currently in development for the PlayStation 4 and Xbox One versions, which debuted in June 2015. The game is also coming to the Nintendo Switch later this year. “Console players will receive more news as additional content is made available for them,” said Overkill.