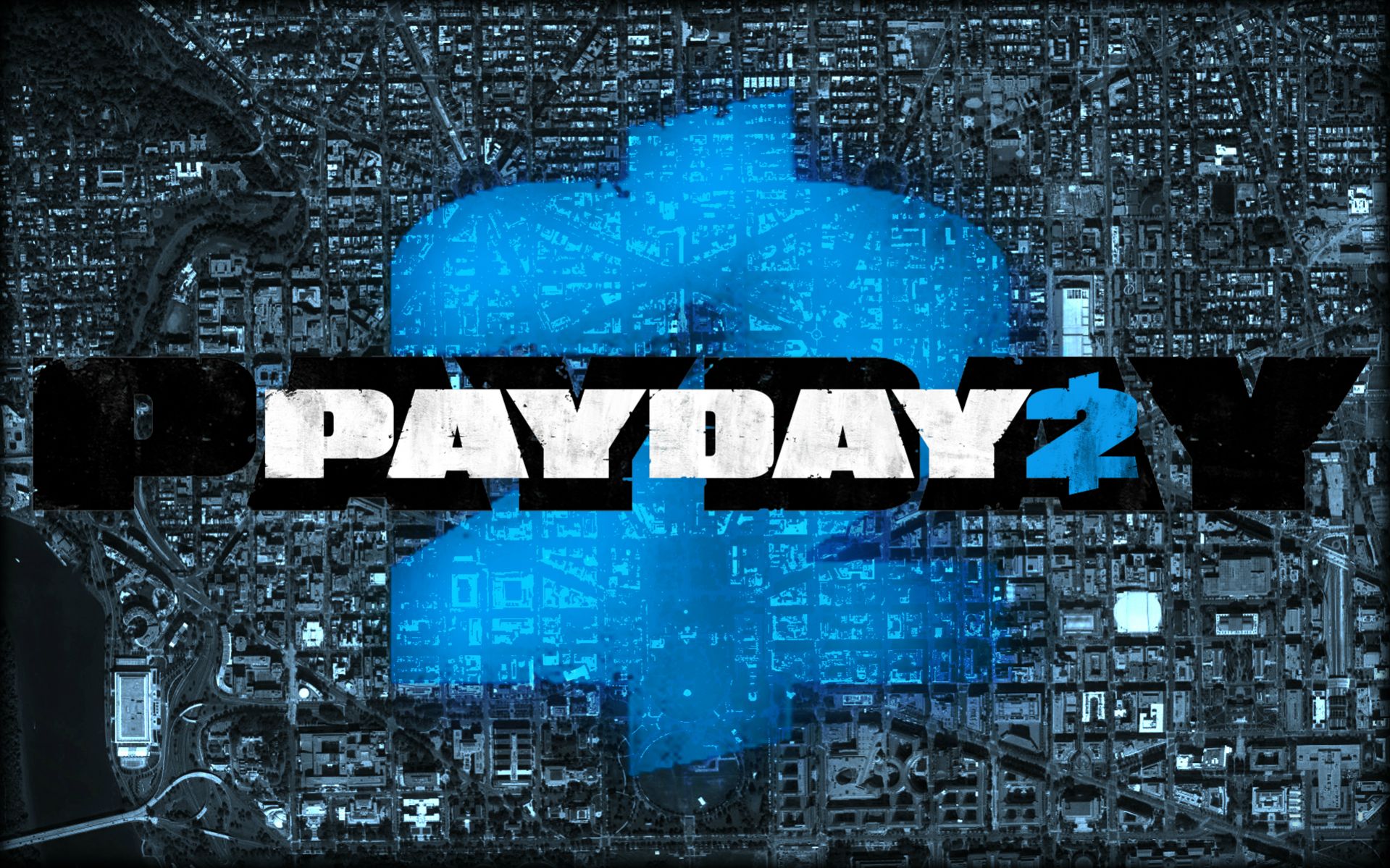 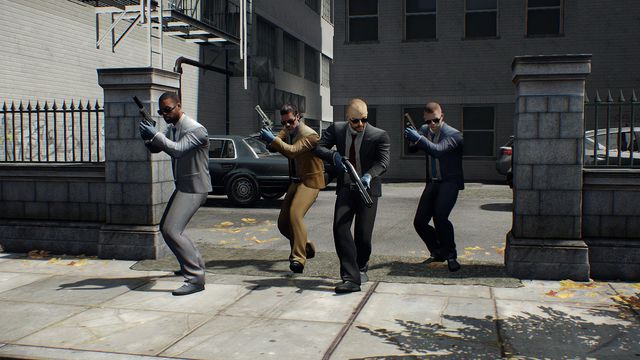 Any Steam user can download a free copy of Payday 2 right now, and the game will be theirs forever, courtesy of a special offer from publisher Starbreeze Studios.

The multiplayer shooter is available free for a limited time — the deal will expire either on June 21, or when the total of free downloads reaches 5 million, whichever comes first. The offer is a way to get a free copy of another product: the upcoming Payday VR, which will be free for anyone who owns Payday 2 on Steam.

Starbreeze was supposed to release Payday 2: Ultimate Edition on Steam today, but the studio is “still working out a few kinks in it,” said Almir Listo, the company’s global brand director, in a video about the Ultimate Edition today. The studio did remove all of Payday 2’s add-ons from Steam in preparation for the Ultimate Edition’s impending debut. The package, which will cost $44.99, will include almost all of the game’s DLC.

Payday 2 developer Overkill Software will continue to support Payday 2 until October 2018, Starbreeze announced last month. All future DLC packs will be free for anyone who owns the game on Steam.