Part of Fallout 4 Soundtrack Revealed and Other Fallout News 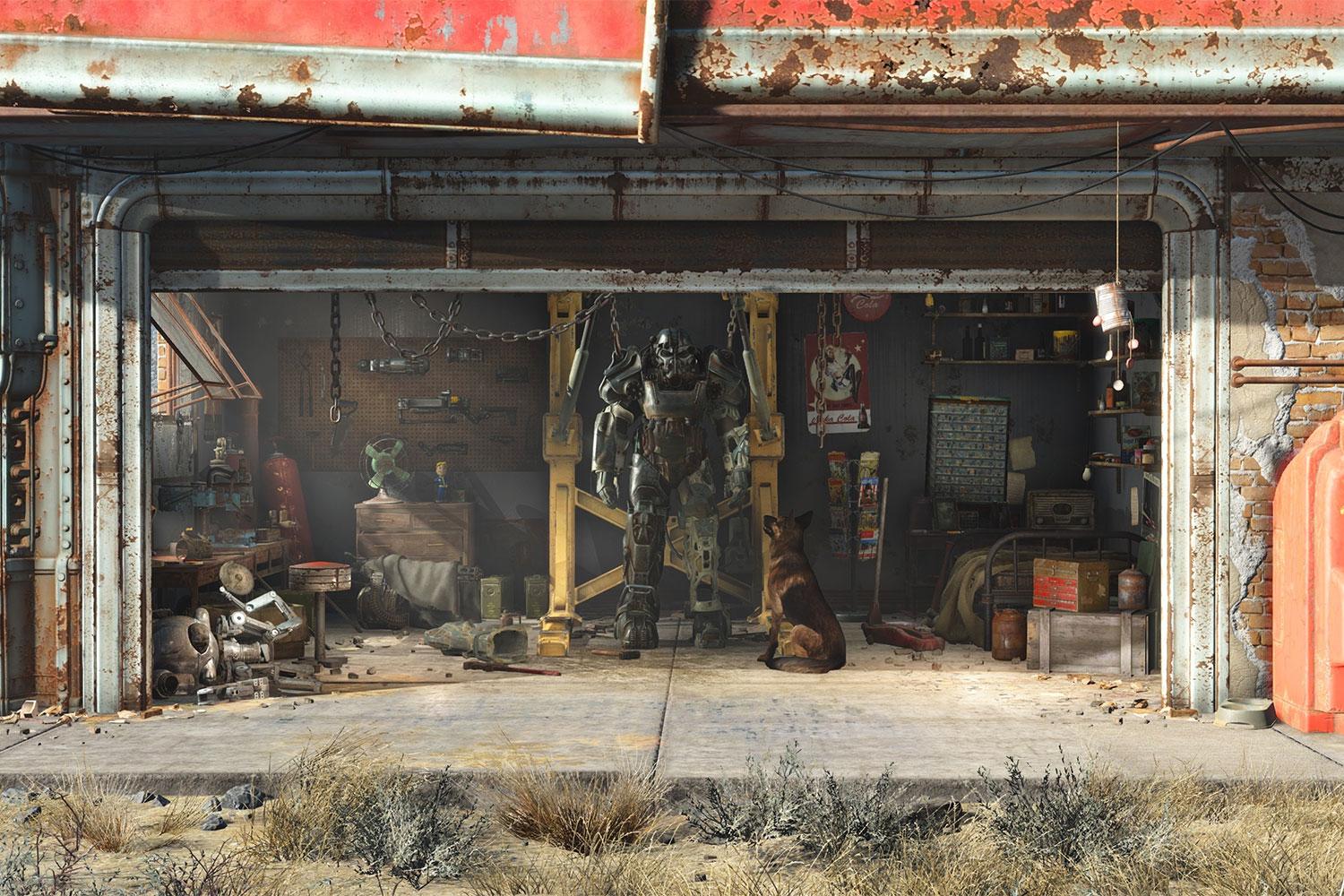 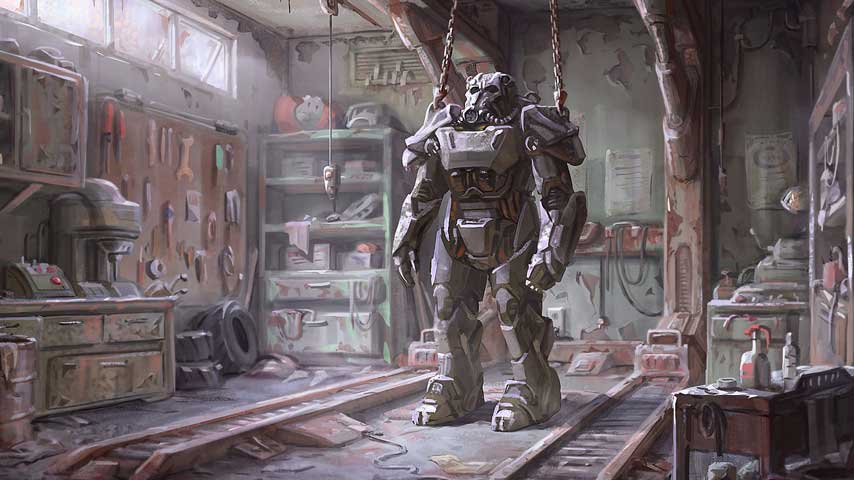 ​
Unfortunately for us Fallout fans, Bethesda Game Studios seems to think that we've seen enough of the upcoming Fallout 4, and understandably so. All we know is that we are a Vault Dweller who emerges 200 years after entering and that we end up in the New England Commonwealth, more specifically in a post-apocalyptic Boston, Massachusetts. We also know from the gameplay trailers that were shown that this game is looking to be one of the most impressive games released this year, especially for people who are already a fan of the series.

Although Bethesda has yet to reveal more about the gameplay or plot, we are slowly getting more and more information regarding what we can expect to see when the game finally comes out. First off, we have some classic Fallout-style cartoons that go into detail about the games SPECIAL stats, and how they'll affect the player's experience. So far, the cinematics for Strength, Perception and Endurance, with the rest of the attributes to get their respective cartoons as we get closer to the release date.

​
It would seem that the videos released hint at some of the potential perks we may see in the game, as well as returning features or some that are brand new. With hints like "acquired taste" and "the flesh of your fellow man can provi-" it is plain to see that cannibalism may have a larger impact in this game, for example. With more of these cartoons being released, we may get to uncover more secrets that Fallout 4 currently holds.

Coming as another pleasant surprise to Fallout fans, Bethesda has revealed two of the tracks that will be included in the Fallout 4. Composer Inon Zur is returning to work on the fourth installment in the series. Inon Zur is responsible for the soundtracks in Fallout 3, Fallout New Vegas, and other reputable game series such as Dragon Age and EverQuest. Among the two tracks released are the main theme for Fallout 4, as well as a track titled "The Last Mariner" which is as chilling and eerie as any song from the series should be. You can listen to these two tracks by clicking here.

Zur has commented on his experiences working with Bethesda for their soundtrack, in which the developers encouraged the use of unconventional instruments. Audio Director Mark Lampert wanted players to feel certain effects in different environments, so he endorsed the usage of an accordion, which happens to be the lead instrument for "The Last Mariner", as well as an ocarina to give the atmosphere a sense of "airiness and shrillness."

When Zur originally brought the main theme to Bethesda on piano, they felt that it did not match thematically, that it was too "bright," according to Game Director Todd Howard. Zur went on to craft a piece that captured the very essence of the game that is now being used as Fallout 4's main theme. However, Bethesda has posted a video showing us Zur's original take of the theme on his piano at home that provide fans with a reference for where the music starts, and where it ends.


​
Potential buyers on Loot Crate will be disheartened to know that their package for Fallout 4 sold out within a day of it being made available. Hopefully, those who missed out will have another chance as the message on the website claims "but we might be back, later!"

​
Do you guys think that Fallout 4 deserves to be in the spotlight, as it has been since it was teased/confirmed? Are you excited to hear the rest of the soundtrack when the game is finally out? Talk about everything Fallout related in the comments!