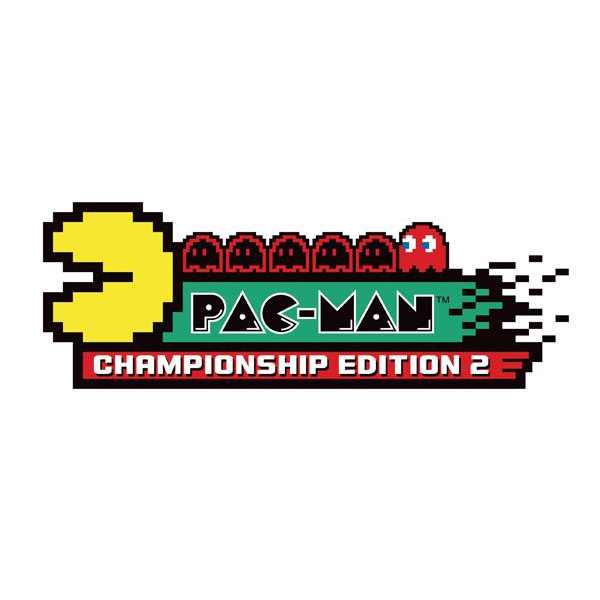 After a recent leak on a Korean ratings board last month, Bandai Namco has officially announced Pac-Man Championship Edition 2 with a release coming to PlayStation 4, Xbox One, and PC this September. A brand new trailer was also released alongside the announcement, which you can check out further down below.

For anyone heading to the San Diego Comic-Con throughout the week, the game will be playable there and will be followed by a digital release on the PlayStation 4, Xbox One, and PC later on in September.

Pac-Man Championship Edition 2 will release digitally on PlayStation 4, Xbox One, and Steam this September. Will you be buying the game? What do you think of the game from the trailer above? Let us know in the comments below!