Pac-Man 256 Coming to PlayStation 4, Xbox One, and Steam 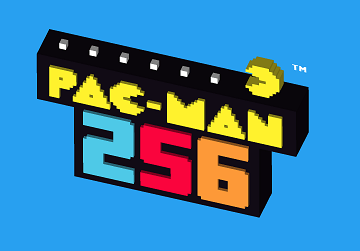 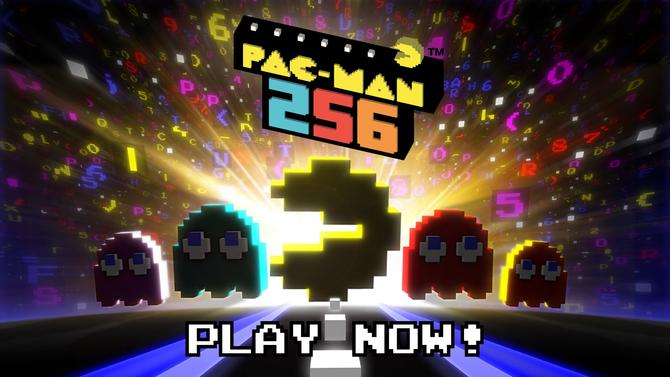 Initially released on August 20, 2015, for iOS and Android, Pac-Man 256 found major success amongst the mobile gaming crowd. Inspired by the infamous glitched level 256 in the original Pac-Man game, Pac-Man 256 forces players to make their way through an endless Pac-Man level all while avoiding ghosts and using power-ups to chow down on their bodies. Not only that, but players must actively stay on the move to avoid and outrun the deadly level 256 glitch that's staying hot on their tail. The game retains some of the original Pac-Man's features, such as fruit multipliers and power pellets that enable Pac-Man to turn the tables on the ghosts, but the game also comes with some funky new power-ups as well. The game includes 15 new power-ups, Laser, Tornado, Giant and for the rest, well I guess you'll just have to give the game a shot to see what's in store!

Due to its popular success, developers Hipster Whale and 3 Sprockets have decided to ship the game out to PlayStation 4, Xbox One, and PC as soon as next month. The new version of the game will come with some new features, one of the most highly anticipated ones being the 4-player local co-op multiplayer. This will allow you and up to 4 friends to race each other throughout the maze, all competing for victory at once. The game will also come with some new themes, along with a social sharing aspect. Unlike the free mobile version, the console and PC versions will cost gamers $4.99, which is pretty cheap. This game is an essential for gamers looking for something cheap and new to play, or Pac-Man fans looking for a new twist on an old classic.

Pac-Man 256 will release on PlayStation 4, Xbox One, and Steam on June 21st, 2016. Be sure to check out the links to the mobile versions of the games below!