Oxenfree Coming to Xbox One and Windows 10 in January 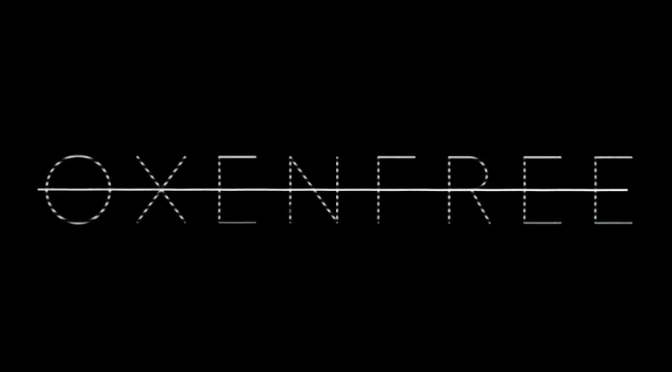 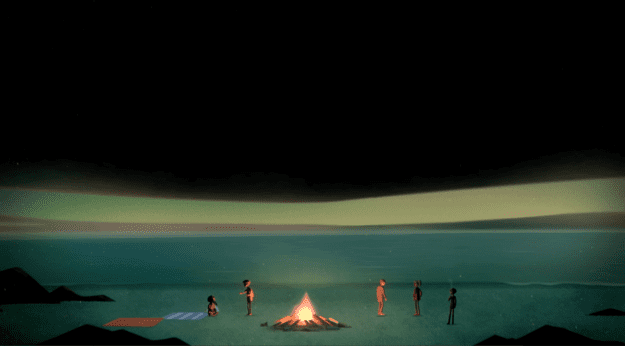 ​
Welcome to Oxenfree, the single-player, coming-of-age, supernatural thriller. You'll be playing as Alex, a bright, rebellious teenage girl, who brings her new step-brother Jonas to an overnight party on a decommissioned military island used in WWII. After a trip to a forbidden beach takes a dark turn, it's up to you to decide how to survive the night on the island with a horrifying past.

Oxenfree, Night School Studio's first game, will be making it's debut on Xbox One via the [email protected] program. Carefully crafted by a team of veteran game developers and storytellers, Oxenfree aims to deliver a quality gaming experience. The story of Oxenfree, follows a group of high school students over the course of one night. On an annual school trip to a decommissioned military island, the students intentionally miss the ferry ride back, in order to spend the night on the island. Things get a little supernatural from there, as they end up unwillingly open a ghostly rift. With popular voice actors from The Wolf Among Us, Tales From the Borderlands and The Walking Dead joining in on the project, Oxenfree is sure to bring a great story for gamers to enjoy.

While Oxenfree is a part of the horror genre, it's not aimed towards the "gory jump scare" most horror games use to please their fans. Instead, the game aims for treating the unknown as "playful and full of wonder." According to the co-founder of the studio, Sean Krankel, by the end of the game, players will have meaningfully changed the ghostly events of the island and their friends’ lives. They want players to players feel like their experience is shaped purely by their choices and play style in ways that are new to the genre. If you've ever watched the movies Poltergeist or Super 8, you'll get a similar feel with how Oxenfree tells a horror story. One of their main goals, is to make sure the player builds a bond with all of the characters. They want to send players on an emotional roller-coaster; so by the time the story has been told, they have felt every emotion about every character in the game. 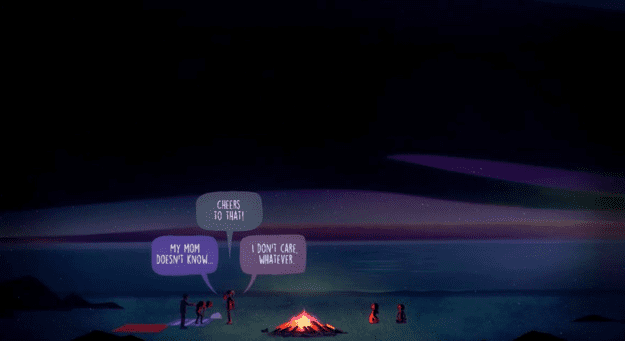 There will never a moment in Oxenfree where the player isn’t responsible for what Alex says or does, leaving full control up to the player, ensures every person will have a unique experience to share with their friends. If you were wondering about Alex's radio, it plays an important part in the game. On a mysterious inlet on the forbidden beach, the radio picks up strange noises when tuned to certain frequencies. Things take an even spookier turn, when it's found out that her radio is a catalyst of the rift. Not only that, but it's the key for Alex’s survival on the cursed island. When Oxenfree releases, will you be ready for the horrors that await you?