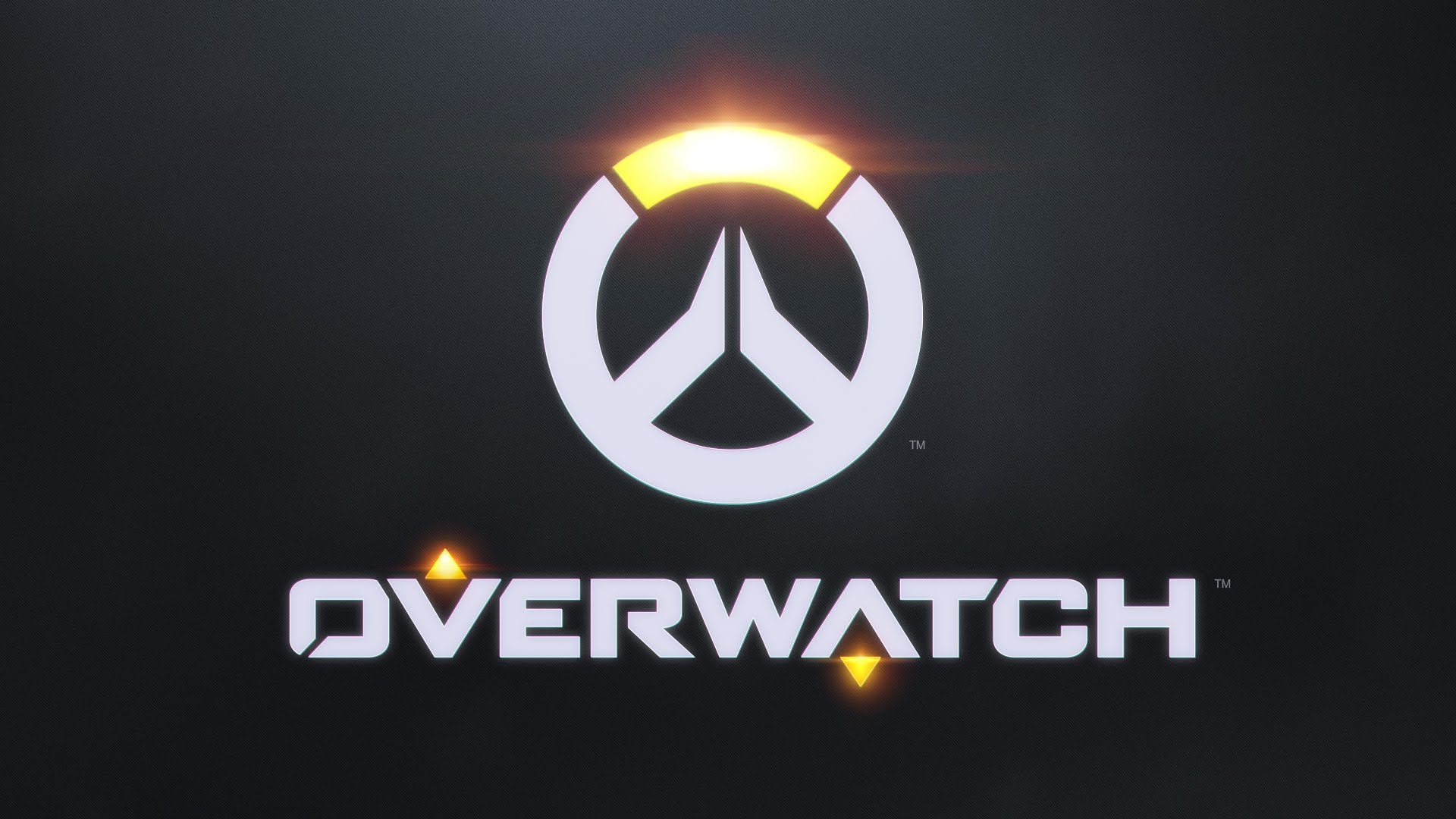 The next Overwatch seasonal event is coming up soon. Blizzard today announced that the Summer Games event will return for a 2017 edition, starting next week.

Summer Games 2017 will run August 8-29, and players will be able to get new skins (of course), while a new Lucioball map is on the way. Additionally, the skins from Summer Games 2016 are returning for this year's event, and they will cost less.


Below you can see a rundown of the prices for Overwatch's Loot Box items, covering this year's event and last year's.


As for the new Lucioball map, it's set in Sydney, while 2016's map, Rio Stadiums, is also included. Matches will rotate between them. Blizzard has made a number of changes to Lucio's abilities for the mode this year, including the following:


Keep checking back with GameSpot for more on Overwatch's new Summer Games event.