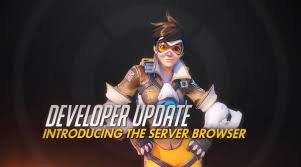 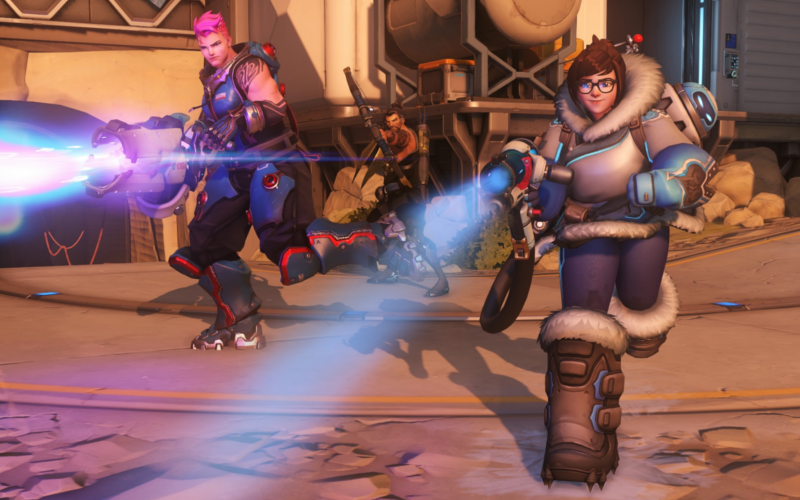 Blizzard has posted the newest Overwatch developer update video, in which game director Jeff Kaplan talks about some of the new features coming to the popular shooter. First, a server browser is coming. It will list all the custom games that are available in your region (America, Europe, Asia), and you can then choose whichever one you want to join, provided it's set to public. There are a number of sorting and filtering options so you can seek out matches certain maps or search by which heroes are enabled or disabled.

Here is Kaplan's explanation for why Blizzard is adding a server browser. "We recognized that the majority of our players like to play the game through quick play and competitive. A lot of our players engage with the arcade as well. But there's a lot of times where players want to try different things and play the game in different ways," he said. "It's not really viable for us to put up a matchmaking system where we could feed everybody into everybody's different possible custom game. So for that reason, we need to give you a way to look at the different custom games that are out there and decide for yourself."

Kaplan also discussed some of the new features coming to Overwatch's custom games. First, you'll be able to gain XP and loot boxes in custom games. Additionally, the new mode capture the flag, which came to Overwatch in the Year of the Rooster event, is being added permanently.

Further, you can tweak very specific things like the cooldown for a character's special abilities. You can also make a David vs. Goliath-type mode where one character has extra health and fights against six others with lower health.

"Wherever your creativity takes you, we're trying to give you as many options as possible to play around and come up with fun, different ways to play Overwatch," Kaplan said, adding that Blizzard will constantly monitor feedback and may add new features over time.

Be sure to watch the full video above to hear directly from Kaplan about what's changing and why. The Overwatch server browser and new custom game options will be available first on the game's public test server (which is available only on PC), before coming to PS4 and Xbox One later.