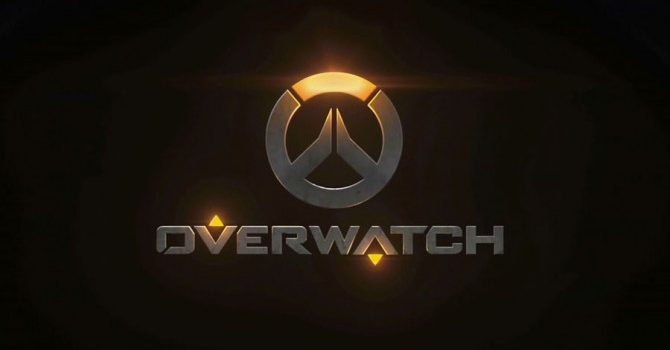 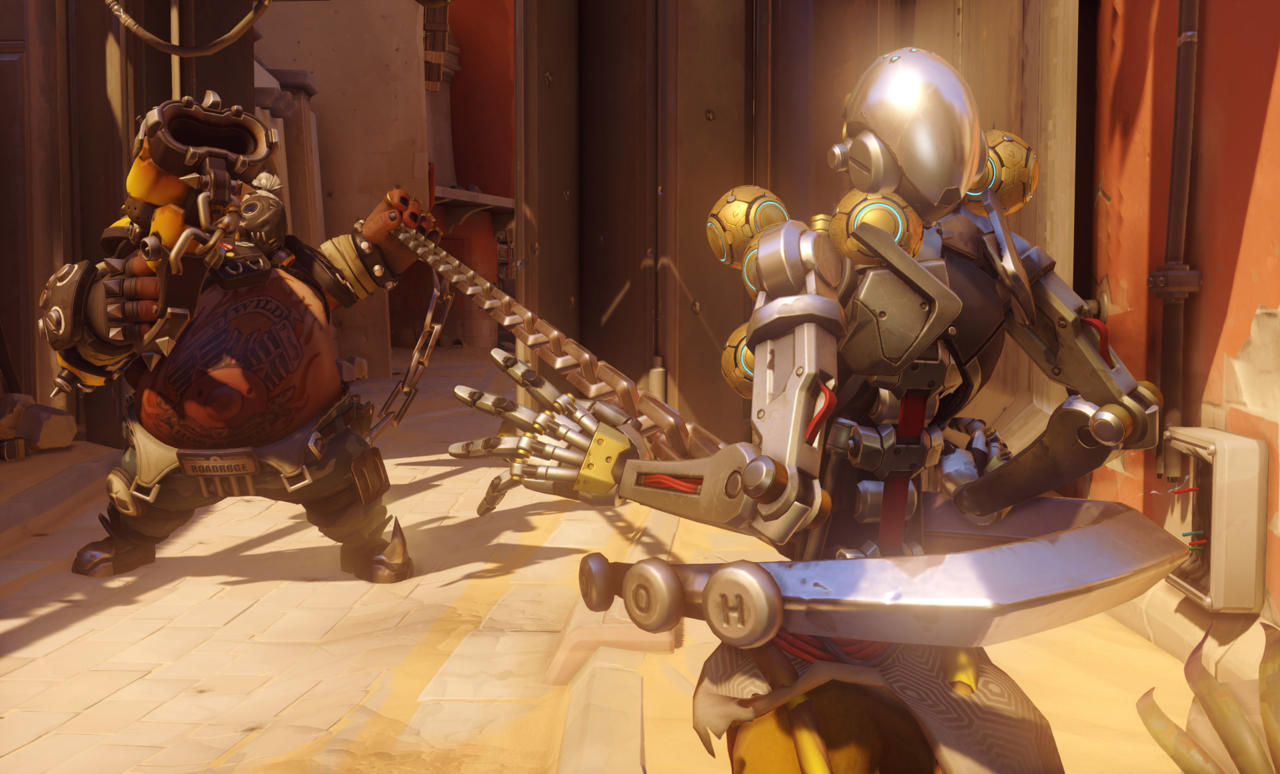 As its name suggests, Overwatch's public test realm is intended to test updates before they go live. It appears to be doing its job, as the recent nerf to certain characters, most notably Roadhog and his Hook ability are being tweaked again before the update hits the live game.

Principal designer Geoff Goodman outlined the latest round of changes in a forum post. Blizzard has apparently found it was too harsh in its treatment of Roadhog's Hook, which should now be slightly more effective again.

The new PTR update adds "some more line of sight checks towards the left/right of a potential hook target," Goodman explained. "This means it should be easier to hook someone who is sticking halfway out of a doorway, or behind a thin pole, etc. These checks are also used for the persistent line of sight check, so if a hook target moves behind a slim object like a stump or a light pole, they won't be released anymore."

Additionally, targets in the air will be treated differently when hit by a hook. "Hooked targets are now slowed heavily while they are stunned, even if they are in the air," Goodman explained. "This means if someone is strafe jumping away from you and you land a hook, they are a lot less likely to slide out of line on sight, breaking the hook."

The update also addresses "a bug that could allow you to hook someone and pull them behind you if you spun around before the hook landed."

Ana and Sombra, two of the other three characters that were adjusted in last week's PTR update, receive some attention in the new patch. The duration of Ana's Biotic Grenade has been reduced from five seconds to four, while the cool down on Sombra's Hack drops from 12 seconds to eight.