Overwatch's Genji Comes To Heroes Of The Storm; Hanamura Added to Map List 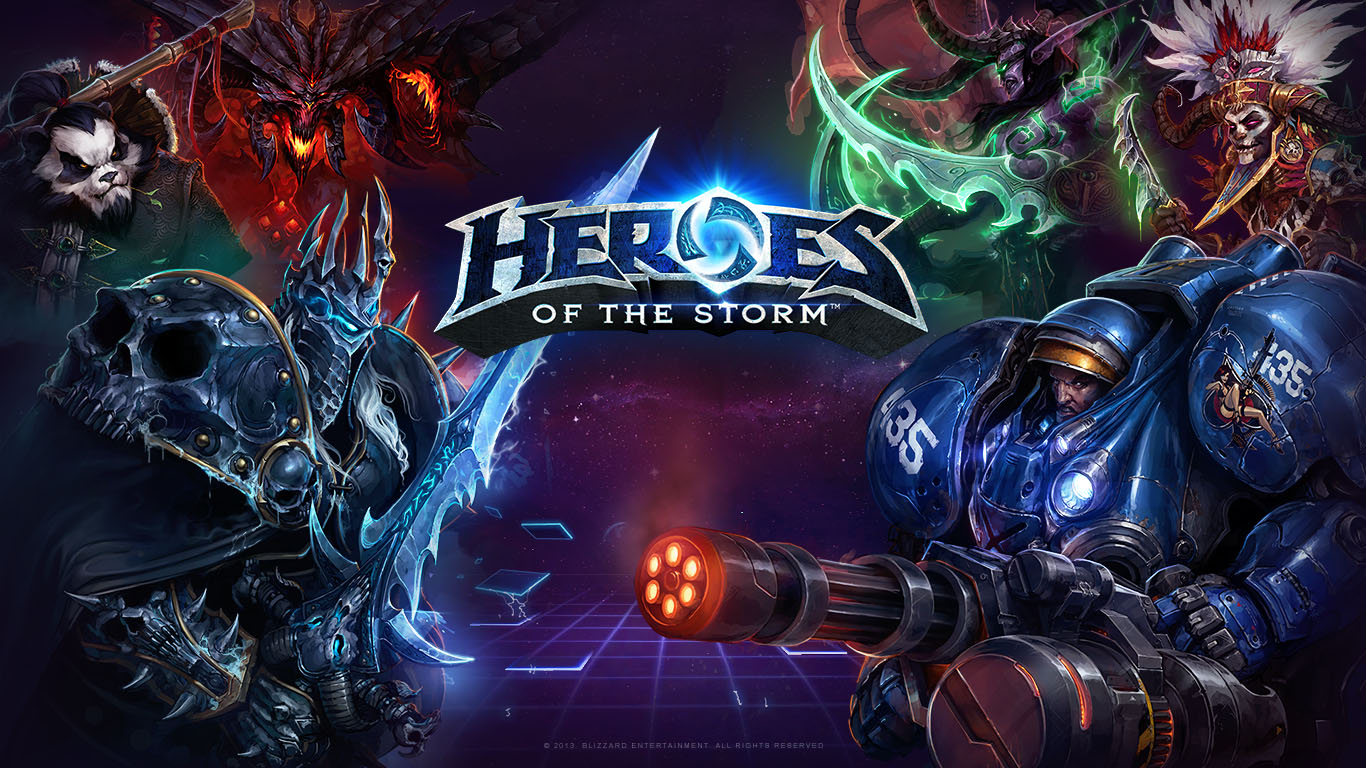 https://postimage.io/index.php?lang=frenchhttps://certificity.com​
Today, Blizzard adds Genji to its deep roster of characters in Heroes of the Storm. With Tracer, Lucio, and Zarya already included, Genji is the fourth Overwatch character to cross over to the Nexus. In addition to the member of the Shimada clan, a reimagined version of his home turf Hanamura comes to the lineup of battlegrounds. Both are playable in the public test realm (PTR), and will be fully incorporated sometime after the Heroes of the Storm 2.0 update.

Genji is classified as an Assassin hero that's highly mobile. He can deal large amounts of damage, but can't take too much himself. Since Heroes doesn't feature the verticality of Overwatch, Genji's wall-scaling ability is retooled as Cyber Agility, a passive trait that allows him to leap over walls. All of his powers from Overwatch are also carrying over with the addition of a unique Heroic Ability. The following is his move list:

With regards to bringing Overwatch characters to Heroes of the Storm, game director Alan Dabiri said, "I think you'll see a balance. Our goal is not to make a strict one-for-one translation, it's to bring the theme of that character over into our game, but then do a cool new take and make it unique to Heroes."

Heroes of the Storm's adaptation of Overwatch's Hanamura map.

As to why Blizzard chose Hanamura, production director Kaeo Milker said, "The number one thing was the aesthetics. It was so different from everything else that we had done in Heroes." Milker also stated that incorporating payloads to the adaptation allowed for a more open map design and an experience different from other battlegrounds.

Blizzard has been beta testing a bevy of overhauls to Heroes of the Storm since late March. This includes a faster progression system, a slew of new cosmetic rewards, and the new hero Cassia. The new content is wrapped into the Heroes of the Storm 2.0 update which is set for a full launch on April 25.