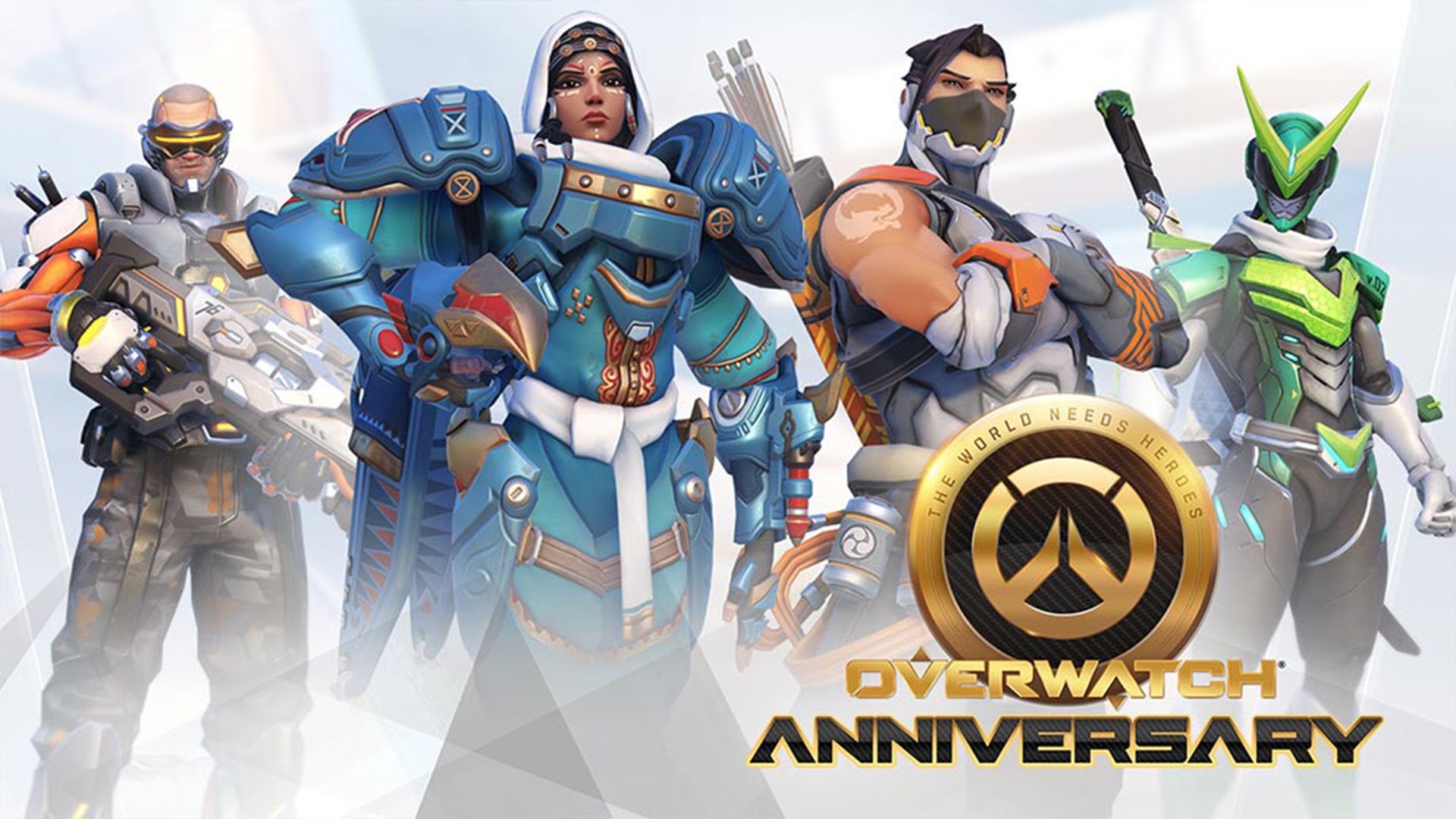 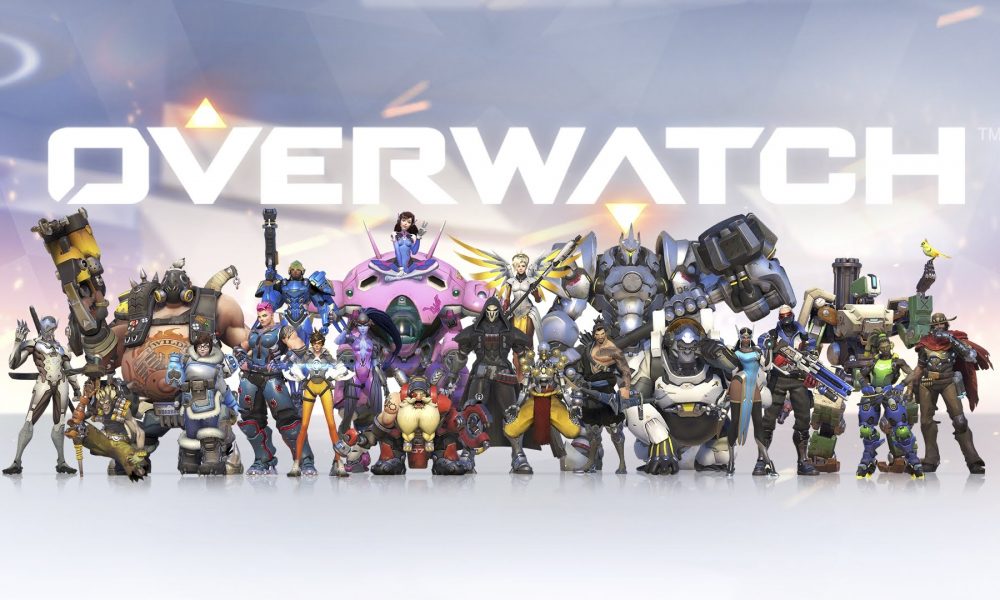 As promised, Blizzard plans to bring back a revamped version of Overwatch's Uprising event. The first details of this year's iteration have now been announced, and players will be able to take part in all of it starting on April 10.

Blizzard explains that Uprising "turns back the clock, giving you the chance to relive a pivotal moment in Overwatch history." What that means in practice is that you'll be able to play a special co-op Brawl where you "join Tracer on her very first mission."

In addition to that, there will, of course, be cosmetics to obtain. More than 100 "declassified" Loot Box items will be up for grabs, though specifics on new additions haven't yet been shared.

Back in January, director Jeff Kaplan stated Uprising would return for 2018 but that Blizzard "want to evolve it" in some way. At the time, he also said the Anniversary event would make a return to give players another chance to unlock the items that were only available last year. A date for that has not been announced, but it'll presumably come in May when Overwatch will celebrate the two-year anniversary of its release.