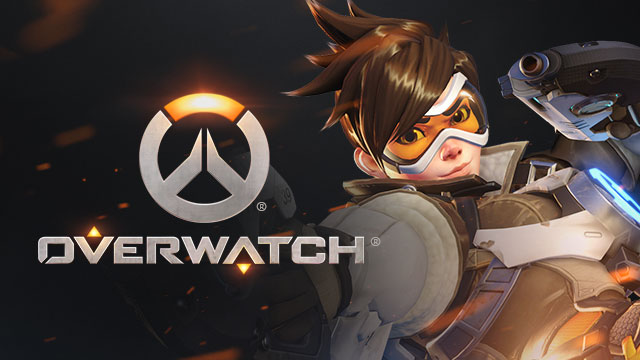 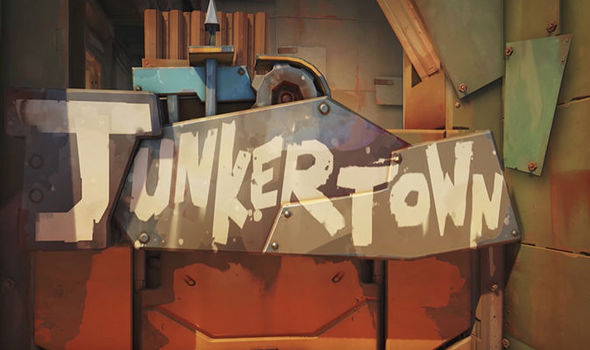 A major update for Overwatch is now available on PC, PlayStation 4, and Xbox One. It introduces a new map to the game and implements the substantial character balance changes that have been in testing in recent weeks.

The new map is Junkertown, which has been available on the Public Test Realm since August. It's an Escort map set in Australia, and it was first introduced with a cinematic short featuring Junkrat and Roadhog. It was also the source for some consternation among Australians, as it featured a sign using the expression "take out," rather than the Australian term "take away." Blizzard later apologized and amended the sign.

Also new in this update are the revamped versions of D.Va and Mercy. D.Va gains a new ability and has her Defense Matrix ability nerfed, while Mercy's Ultimate is replaced altogether, although she receives a new revive ability that can be used on a single teammate.

Outside of the balance changes and bug fixes, there are some other minor but welcome improvements. For instance, rather than seeing a skull that indicates where a teammate was killed, you'll now see a portrait of that character. Additionally, players who "purposefully" kill themselves won't be able to respawn as a new hero in Mystery Heroes mode, and they'll lose progress toward their Ultimate and have anything they've placed on the map (like sentries or turrets) despawned.

The update is out now on all platforms. You can check out the full patch notes here.