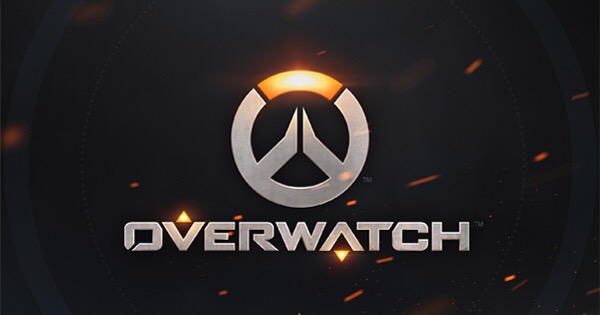 The upcoming third season of Overwatch's Competitive Play mode begins in just over a month. It won't function identically to what players have come to know, with changes being made to the off-season and how skill ratings are handled.

Blizzard documented some of the Season 3 changes, which are currently in testing on the Public Test Realm, in a new forum post. Principal designer Scott Mercer highlighted the off-season as being the most obvious change: there will now just be a week between the end of Season 2 (November 24) and the start of Season 3 (December 1). During that time, you'll find a countdown timer in-game to let you know when things will get back underway.

Mercer went on to describe the changes to skill rating and tiers that are in testing. Blizzard is faced with an interesting dilemma, as it wants each season to "feel like a fresh start." However, resetting everyone's skill rating means having the top-tier players thrown together with lesser players, which makes for a less-than-ideal match for everyone involved. "If we completely reset everyone's skill rating (SR) at the start of a new season, then players of all skill levels would end up playing against each other and having poor quality matches until the system could reevaluate each player's skill," he said.

The company also wants to have a more even spread between the different skill tiers, as it found its system for Season 2 started out far too many people in Gold and Platinum. This isn't great because it meant many people would end up only losing skill rating from where they began.

"As a result, we're testing a different way of determining your starting SR for Season 3 on the PTR," he explained. "We're leaning more towards trying to keep things fair rather than giving everyone a fresh start. We're also going to initially tune your SR to be slightly lower to start. In turn, fewer players should start the season having their skill rating drastically drop despite having close to even wins and losses. 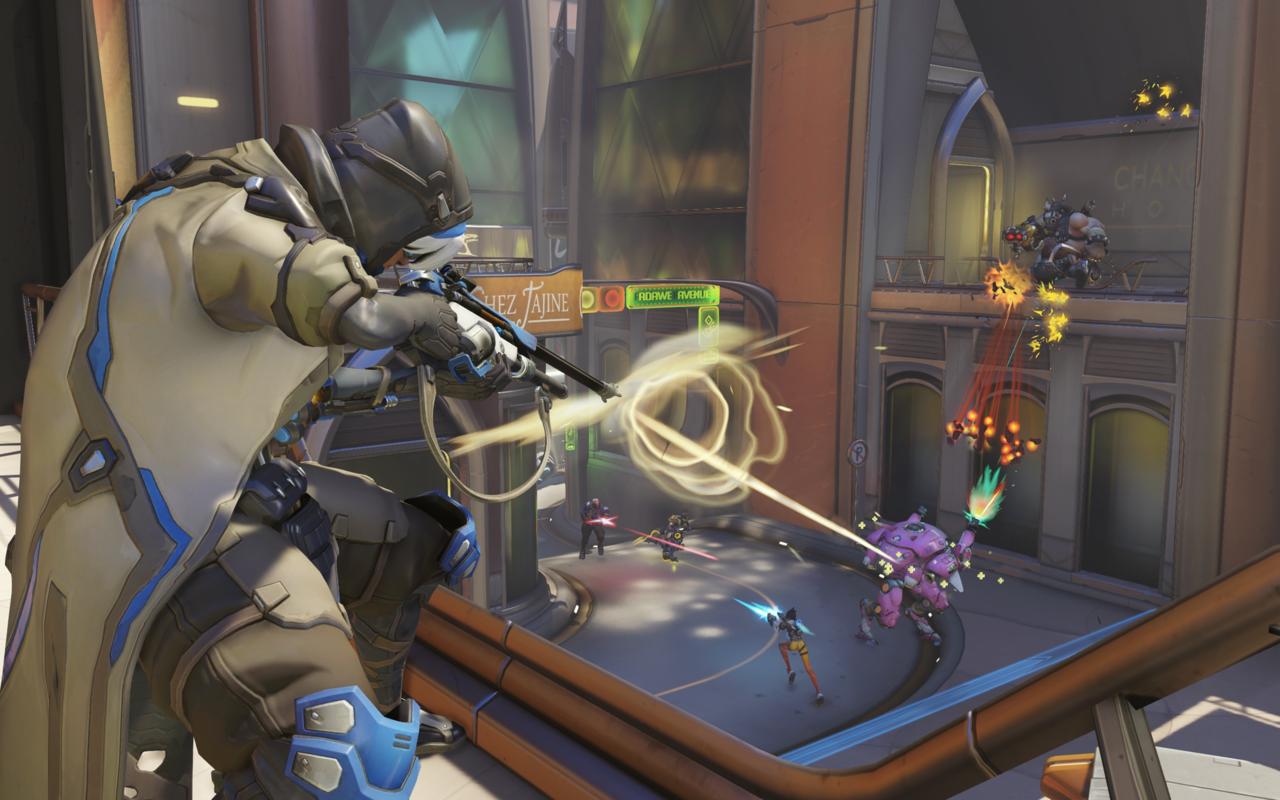 "This change will mean that some players will not start in the same tier for Season 3 that they were placed in for Season 2, and that your SR gains from winning will be a little higher at the beginning of the season. After you play enough matches, however, your SR gains and losses will go back to normal."

Further changes could still be made; Blizzard will see how things play out on the PTR and may end up resetting placement matches during the test.

The ongoing PTR update introduced a large number of balance changes, but not the big ones promised to be on the way for Symmetra.