Overwatch League Skins Will Soon Be Obtainable In A New Way 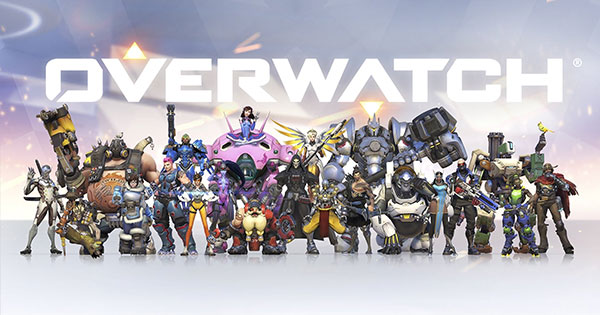 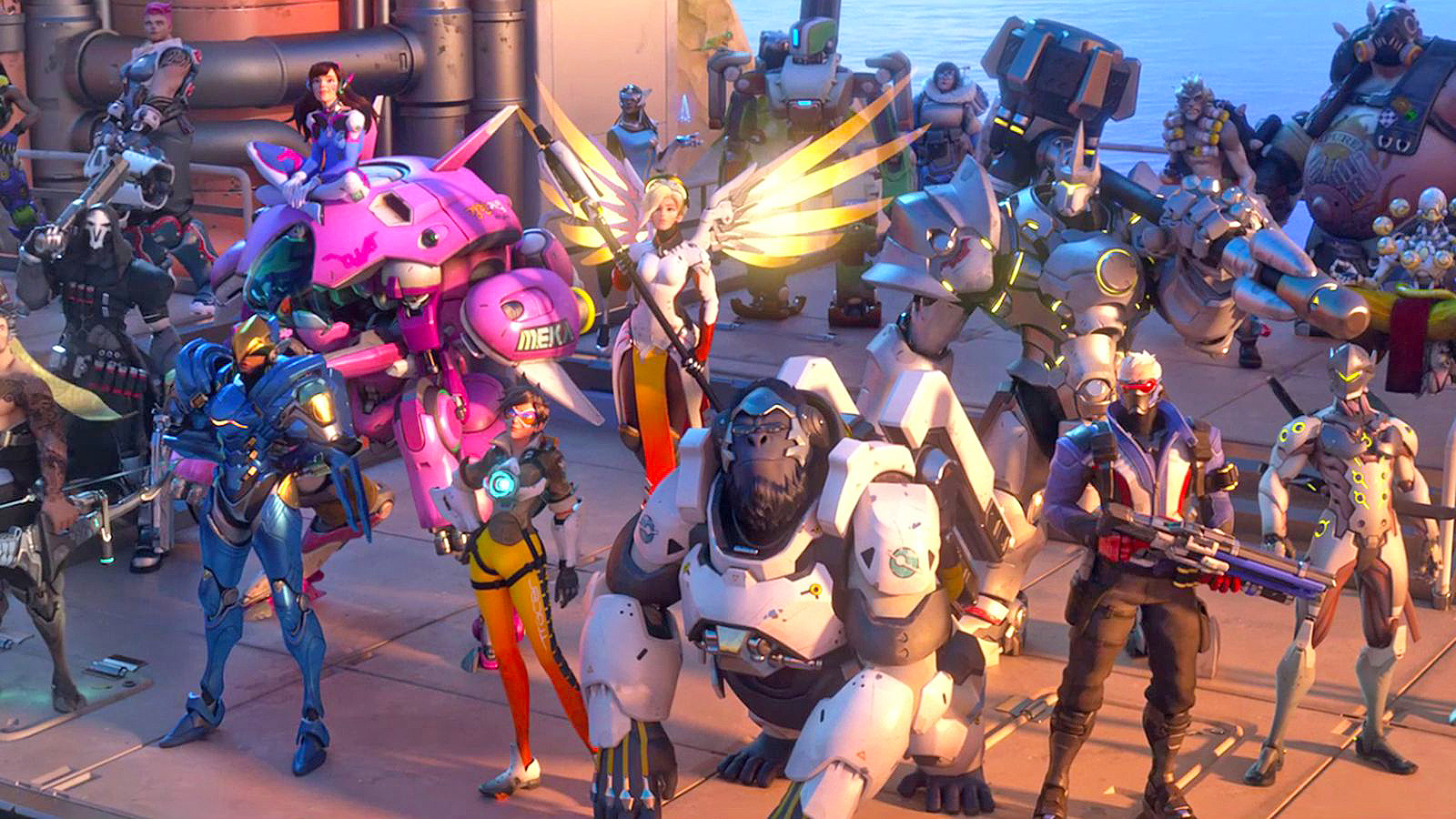 To coincide with the launch of the Overwatch League in January, Blizzard released a big update for Overwatch that introduced a ton of new League-themed skins. But unlike any other skin in the game, these could only be obtained by purchasing them, an arrangement meant to generate revenue that could be shared with teams. Soon, however, you'll have a new route to get your hands on skins.

Twitch, which owns the broadcast rights to Overwatch League, has partnered with Blizzard to reward League viewers with Overwatch Tokens. This is the new type of currency introduced alongside the League skins, which each cost 100 Tokens (or about $5, if you buy the smallest bundle available). Watching Overwatch League won't get you any skins in a hurry--you'll receive one Token for each "live map finish" you view--but it's a free bonus for those already watching, and a small incentive for others to give the burgeoning esports league a chance.

Although that one-Token-per-match reward may not be huge, there's also the potential for something more. Watching the end of the final match during a live broadcast will enter you in the running to win 100 Tokens. Twitch only says that a "percentage" of viewers will randomly win this prize, leaving the specifics unclear.

At least at first, Token rewards will only be available to PC, PS4, and Xbox One players in the United States, United Kingdom, Canada, Argentina, Chile, Denmark, France, Germany, New Zealand, Norway, Saudi Arabia, South Korea, Spain, Sweden, Switzerland, and Taiwan. To qualify, you'll need to connect your Battle.net account with Twitch, MLG.com, OverwatchLeague.com, all of which allow you to watch live matches.

Twitch also announced Overwatch League Cheering, which allows viewers to spend Bits purchased with real-world money to support teams and players. This, in turn, can unlock "in-game hero skins that will be exclusive for a period of time, as well as emotes and team-branded items," though we haven't gotten a look at those just yet.

Stage 2 of Overwatch League kicks off today, February 21. Blizzard told us recently that it's looking to continue to improve the League as it prepares for further shake-ups as Overwatch itself continues to be updated.