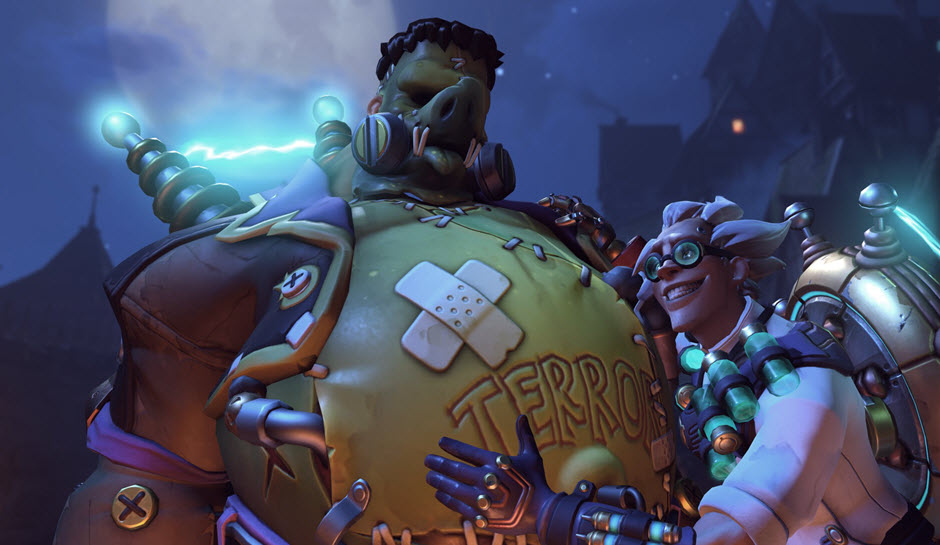 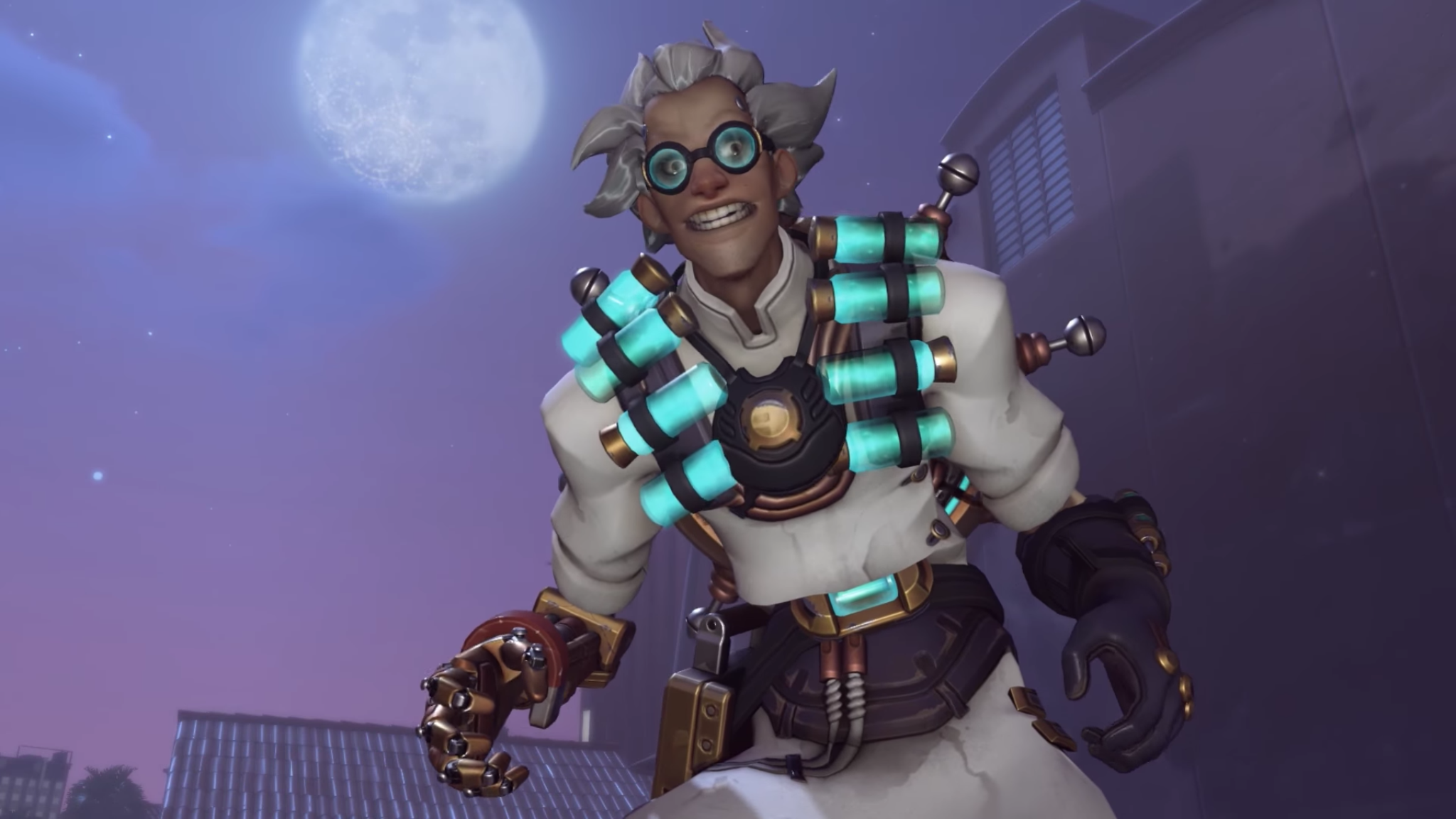 Much like last year, Blizzard will celebrate October in Overwatch with a Halloween-themed event. Halloween Terror makes a return next week and will run for the remainder of the month, offering new cosmetic items for players to earn.

Blizzard announced today that Halloween Terror has a release date of October 10 on PC, PS4, and Xbox One, and it runs through November 2. It also shared a very brief teaser video that shows off new Halloween-themed skins for McCree and Reaper, the latter of which already had an excellent one from last year's event.

Further specifics have not yet been announced, but along with new cosmetics, we may also see the return of Junkenstein's Revenge. (That seems likely given that Junkrat's Junkenstein skin is featured in the logo for this year's event.) The co-op mode pits a team of four against waves of enemies in what amounts to Overwatch's take on Horde mode. We'll report back as Blizzard shares more details; for now, the developer has only said that the update introduces "spooky new content."