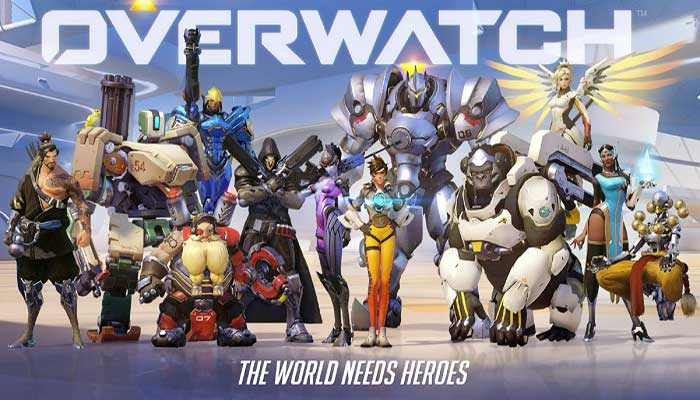 ​
Overwatch's next big update is now available, the main component of which is a new character: Doomfist. The long-awaited Offense character is now playable on PC, Xbox One, and PS4.

Doomfist has been available for the past few weeks on the PC version's Public Test Realm. Not long after his initial PTR debut, a patch made some changes to the way he works. The range of his Rocket Punch was reduced, while his Ultimate gained a UI indicator to help gauge how effective it will be.


Aside from introducing Doomfist, today's patch also makes some adjustments for a number of other characters. Reinhardt's hammer can now be swung more quickly, while Zarya's Ultimate receives a buff so that it now disables all movement abilities for those trapped inside. McCree's Flashbang slows enemies more, Reaper's Shadow Step sound effect and voiceover can't be heard from as far away (making it easier for him to be stealthy), and D.Va has new sound effects and voice lines for her Defense Matrix. Those include one that will let you know when it absorbs an enemy Ultimate.

Additionally, the update makes some dramatic improvements to the Highlights system--you can now manually capture clips and save them--and reduces the likelihood of receiving duplicates from Loot Boxes. These are changes that were previously made on the PTR.

You can see some of the key sections below.


Developer Comment: Even though Shadow Step wasn't intended to be used as a way for players to teleport right next to an enemy without their knowledge, the sound effects were audible from distances that made teleportation difficult from nearly anywhere. This change allows Reaper to be a bit more sneaky with his flanking options.


Developer Comment: In the last update, Reinhardt's Rocket Hammer had an issue that allowed players with higher latency to swing faster. We fixed this bug, which suddenly made the swing speed feel too slow, so we're compensating by increasing his standard swing speed. During this process, we also found and fixed a few bugs with Rocket Hammer's hit registration. Overall, the hammer should feel much better.


Developer Comment: In the past, the abilities that allowed heroes to escape Zarya's Graviton Surge felt fairly arbitrary. We're cleaning this up and increasing Graviton Surge's overall power by rendering all movement abilities unusable when an enemy is trapped.