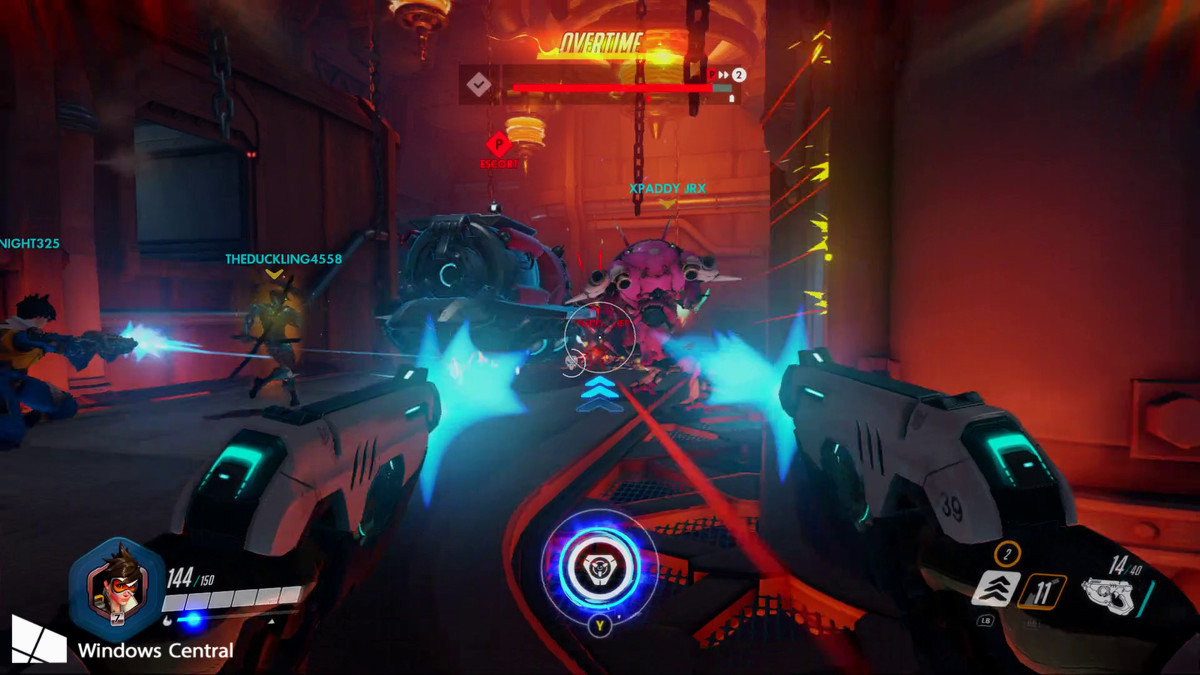 Blizzard has posted a "Year in Review" video for Overwatch in which director Jeff Kaplan talks at length about all the major updates to the game following launch in May. He also teases what might be coming to the shooter in 2017.

Kaplan also talked about Sombra balance changes, saying Blizzard is being deliberately slow with tweaking her balance to avoid a situation like the one the studio found itself in with another DLC character, Ana. Blizzard has ideas for how to tweak Sombra, but is waiting to deploy them until the studio sees a "mastery curve" for the character.

The director also confirmed that the new DLC map, Oasis, is on track for launch in early 2017, which is the timing that Blizzard announced at BlizzCon. It's currently on the PTR.

Overwatch fans should also expect more in-game events in the New Year, some of which are expected, themed around holidays, and others will surely catch you off guard, Kaplan said.

Additionally, the communication wheel is being updated with more customization options. This will include the ability to add up to four voice lines and emotes, Kaplan said.

He added that Blizzard is working on more Overwatch DLC characters, though he cautioned that some are only prototypes and they may never come out. One of the new characters is looking "promising," and is moving through the development process in the area of art, Kaplan said.

Additionally, Blizzard is making new Overwatch maps beyond Oasis. But again, some are more experimental in nature, Kaplan said, adding that at least one of them is shaping up well. The studio is also working on new modes, though Kaplan didn't say anything about them.

Finally, Kaplan said an area of focus for Overwatch in 2017 will be a server browser for Custom Games, so people can find them more easily. This has been a top-requested feature, Kaplan said, adding that he's excited to launch an initial version of it in in early 2017.

"We want to thank you for what an awesome year 2016 has been for the Overwatch community, for all of us together," Kaplan said. "And on behalf of all of us on the Overwatch team and at Blizzard, we want to wish you and your family a very warm and special holiday season. Thank you for everything you have done for us. We appreciate it."​
Source: GameSpot