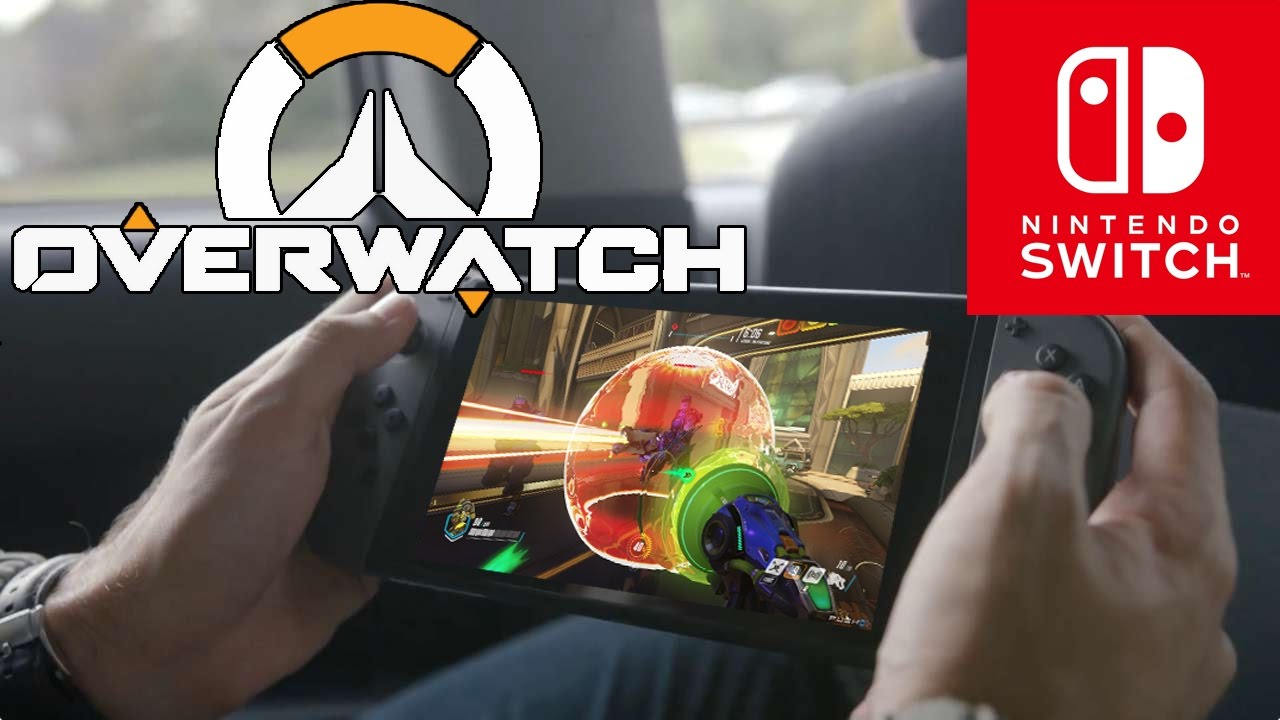 Could Blizzard's popular shooter Overwatch come to the Nintendo Switch? Nothing is ruled out, but it sounds unlikely, according to director Jeff Kaplan,


"Getting Overwatch on the Switch is very challenging for us," Kaplan said on Reddit. "But we're always open-minded about exploring possible platforms."​
Kaplan added that he is personally enjoying the Switch and is a fan of Nintendo hardware overall, with the 3DS being his second-favorite gaming system ever (he didn't say what his No. 1 is).

Overwatch, which was Blizzard's first brand-new franchise in 17 years when it came out May 2016, is currently available on PC, Xbox One, and PlayStation 4.

By Blizzard's latest count, Overwatch had 25 million registered players, though the game has not necessarily sold that many copies.

The game continues to grow and evolve. The newest confirmed character is a robot named Orisa, who is currently available to testers and will launch for everyone later.