Rumor Overwatch could be getting new weapons or weapon skins 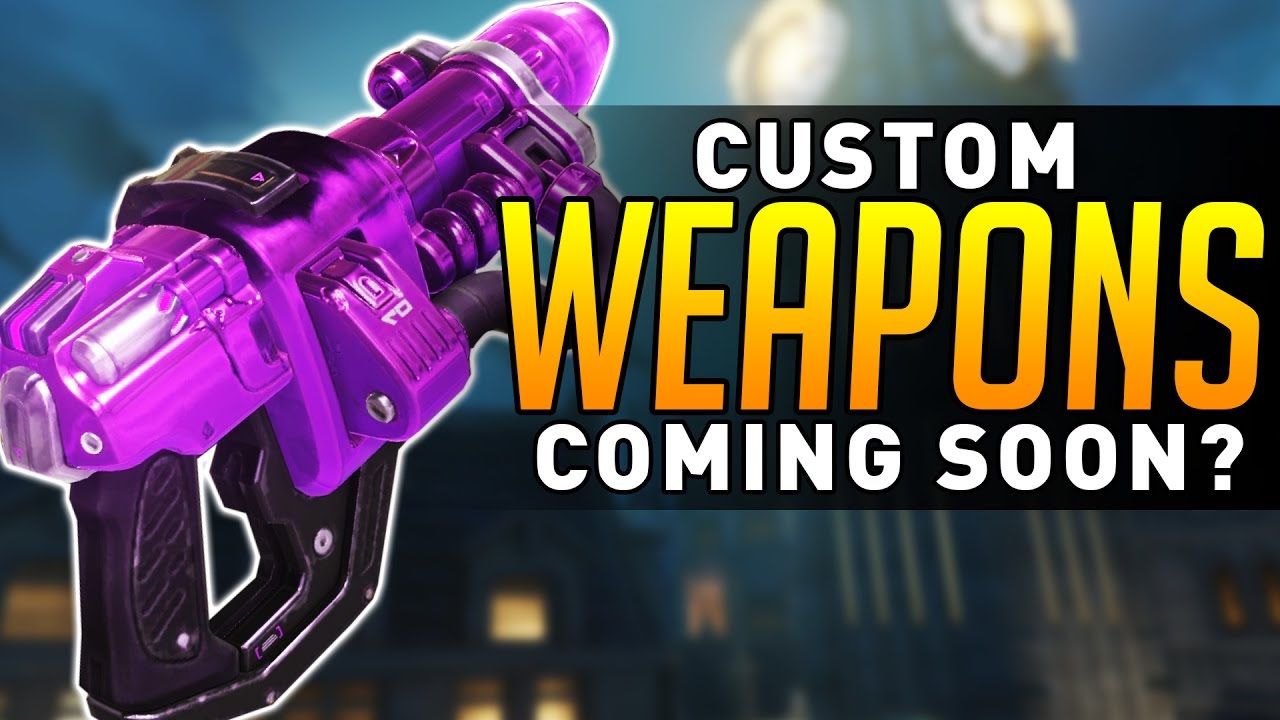 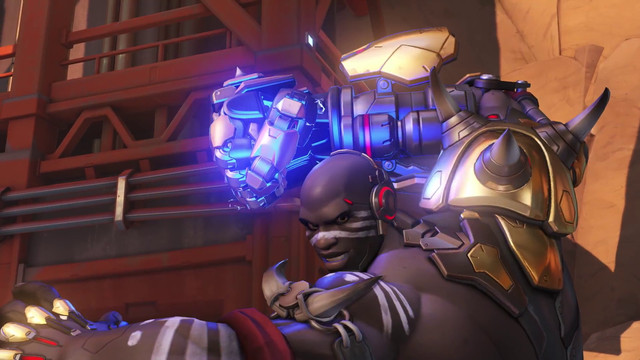 Everyone loves Overwatch’s character skins, but some players would love to see more variety in the combatants’ weapons — or, perhaps, the ability to separate the two. There’s a chance that that’s on the way, according to evidence discovered by Reddit sleuths in a recent video from developer Blizzard Entertainment.

Currently, a character’s weapons are tied to their skin, and the design of the weapons matches the outfit in question. (The only weapons that exist independent of skin choice are the golden variants, which can be obtained only by playing Competitive matches and earning the Competitive Points that are required to purchase them.) Compare, for instance, Soldier:76’s default skin to his Cyborg look from Overwatch’s Anniversary event: 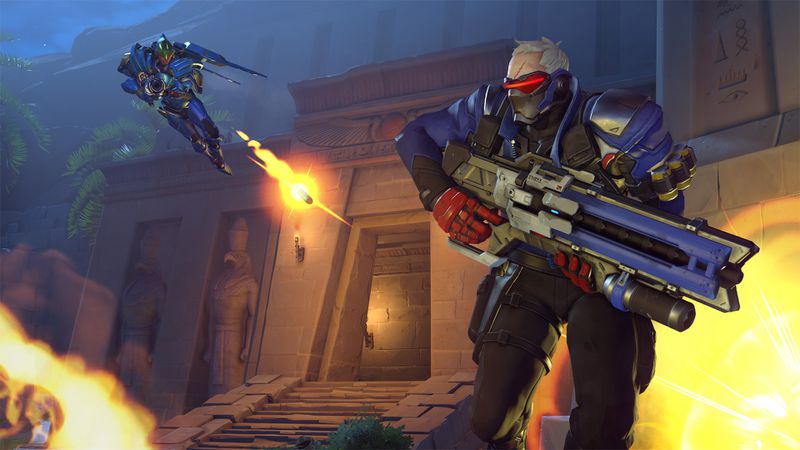 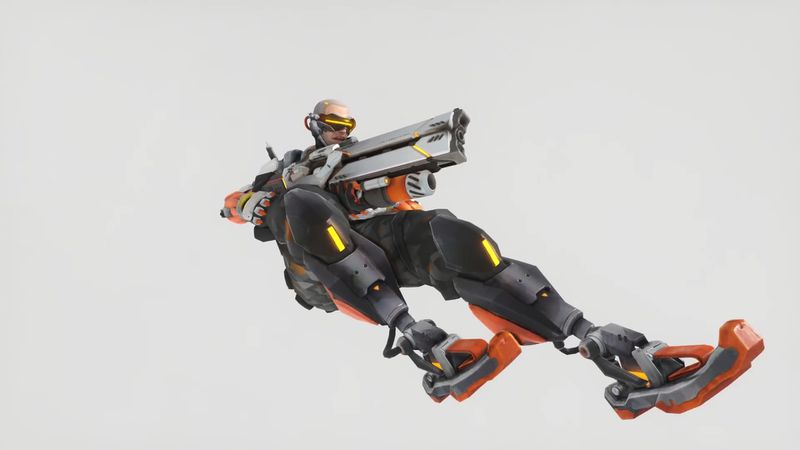 Redditor good_samartian was watching the developer diary for upcoming character Doomfist that Blizzard released earlier this week, and noticed a tiny detail in a snippet of gameplay footage. At the 3:59 mark, good_samartian caught a glimpse of Soldier:76 wearing his classic skin, but wielding a never-before-seen version of his Heavy Pulse Rifle. The under-barrel rocket launcher is still there, although it appears to have a couple of prongs above it, and part of the barrel is bright red with an orange squiggly line along it.

People in the Reddit thread are saying that the prongs point to a flamethrower — a type of weapon that does not currently exist in Overwatch — and that this clip might mean that Blizzard is testing a flamethrower by tweaking an existing gun. 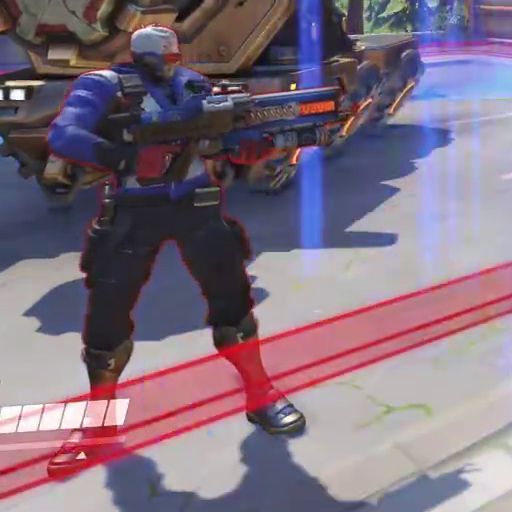 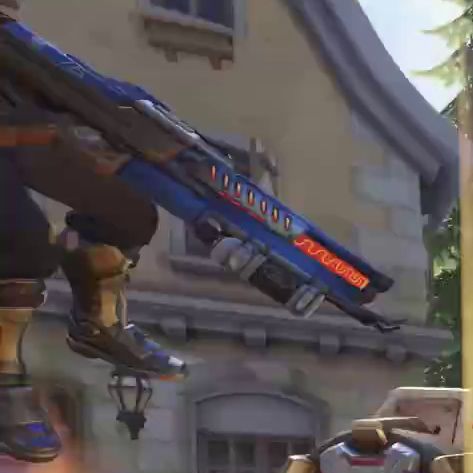 What’s up with those two prongs at the end of the barrel?

Another Reddit user, Nyxxic, noticed that there was also a discrepancy between Sombra and her weapon in the video. Again, it’s clearly Sombra in her Classic skin, but she’s holding a different gun — it’s still a machine pistol, but the design isn’t the same as that of her usual weapon. 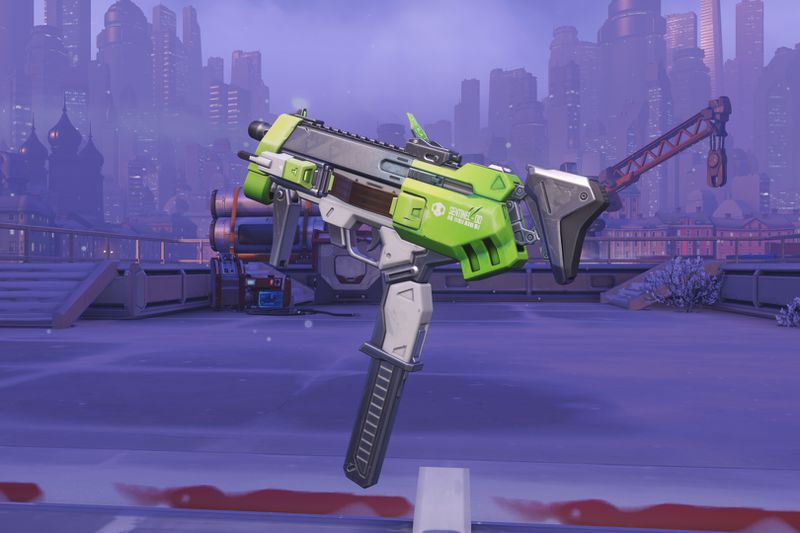 Blizzard Entertainment​
The gun Sombra uses with her Glitch skin has green accents. 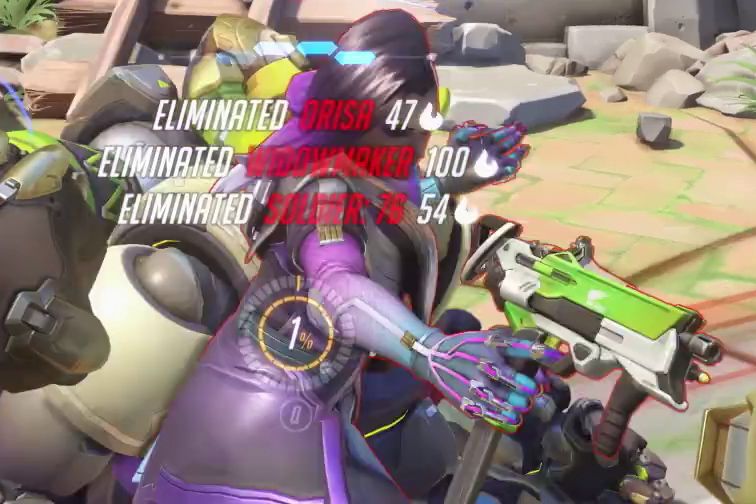 This gun also has green accents, but it’s a clearly different weapon.

The prevailing theory in the Reddit thread is that Sombra’s new gun, at least, is part of an upcoming Summer Games event similar to the one Blizzard held last year around the 2016 Rio de Janeiro Olympics. The clue for that reasoning? The green barrel bears a round swoosh logo that appears to be identical to the one for Overwatch’s Summer Games skins. Last year, Blizzard ran the Summer Games event from Aug. 2-22.

A number of Overwatch players, including the aforementioned Nyxxic, are hoping that the appearance of characters using guns that don’t match their skins means something else is coming to the game: the ability to choose your weapon independently of your character skin. In fact, guns could become a new category of rewards in Overwatch loot boxes — and we’d sure prefer them to sprays and icons.

Of course, this could also mean nothing at all, or just that Blizzard is merely experimenting with stuff that will never see the light of day. We’ve reached out to the studio for comment, and we’ll update this article with any information we receive.