Overwatch Competitive Play Will be Back by the End of June 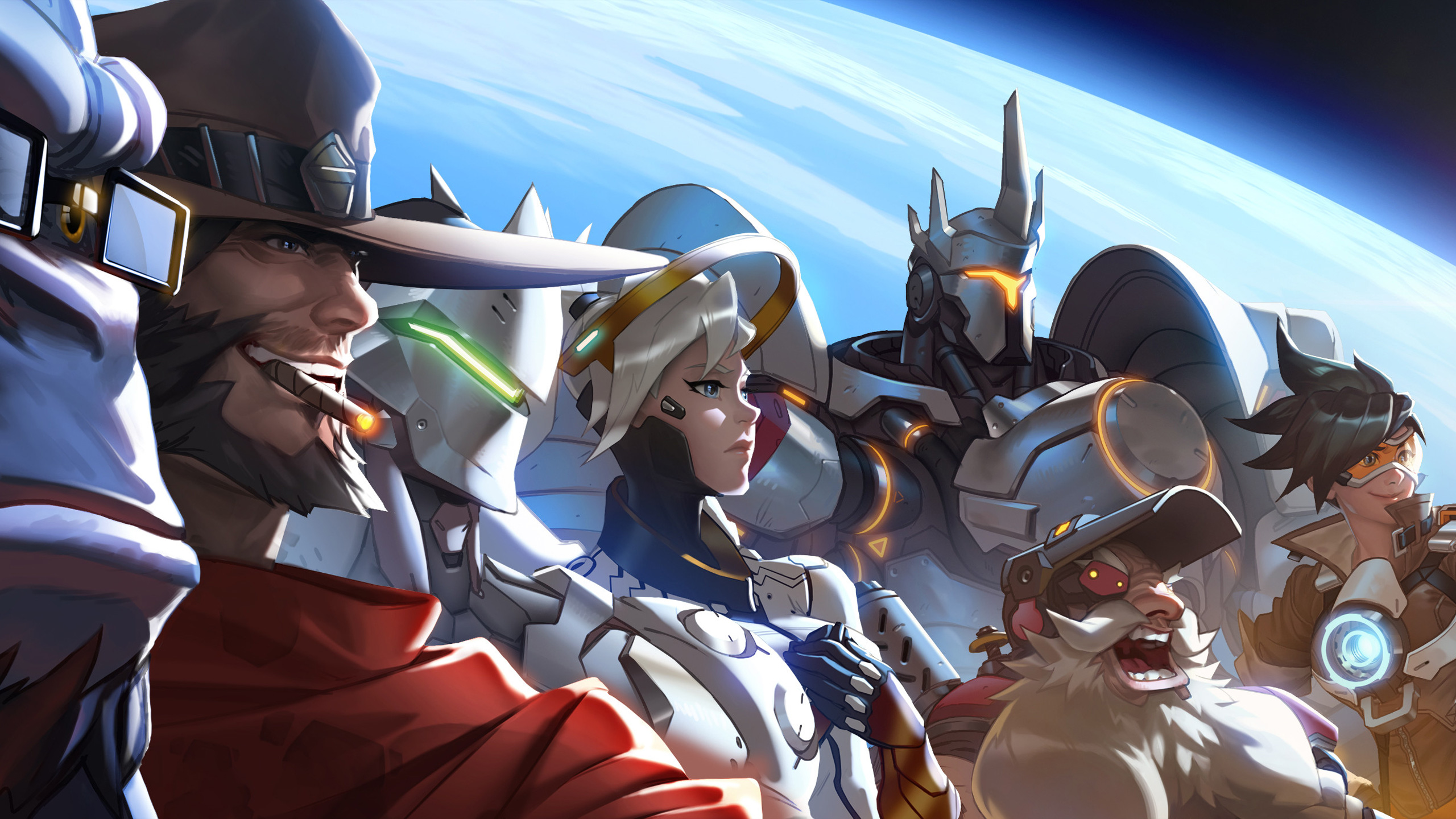 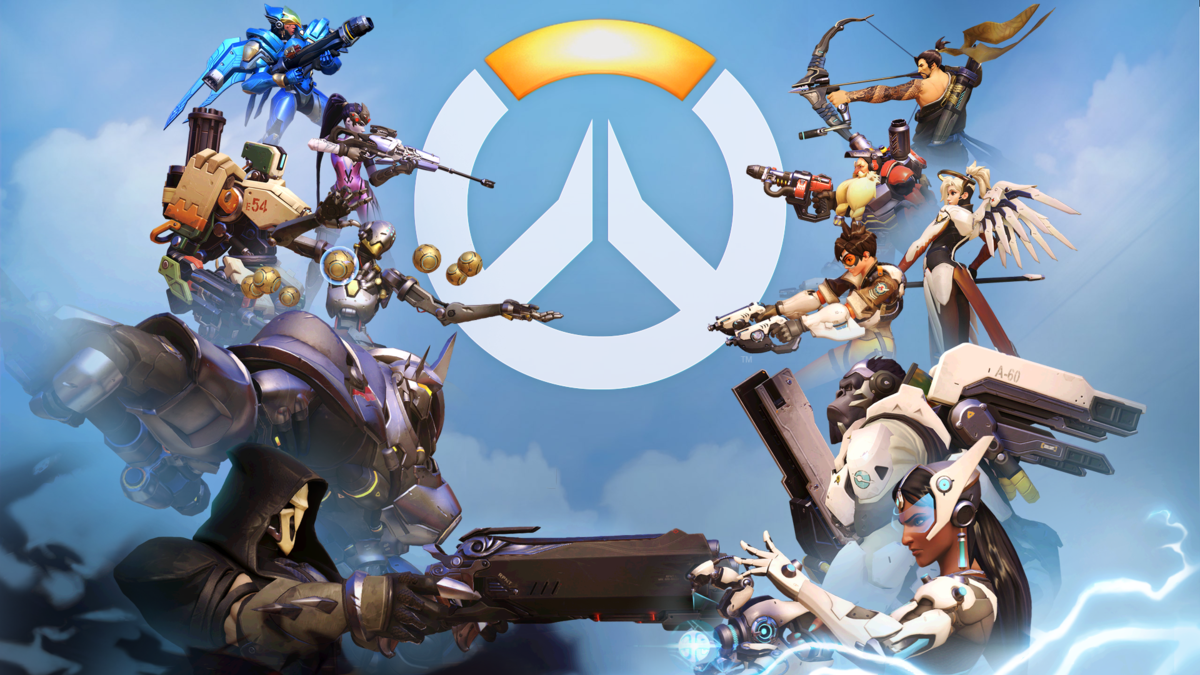 ​
Isn't it refreshing to have a developer hop on YouTube and just outright tell you exactly what he is planning to do with your favorite game? Rather than teasing though Twitter and hinting in every interview, this guy just sits down and tells us what's up. Overwatch game director Jeff Kaplan seems to be more focused on the community than game directors most, just a few days ago he took the time to respond to a question on their forums in a very open and informative way. And it was not a one line response, he actually answered the question he was asked. Recently, he took to YouTube to straight up explain to us what the current plans are for Overwatch, and specifically about Competitive Play.

New heroes and new maps are coming later this year, which is not really a surprising statement as I think everyone knew that. But he mentions that both quality of life features and other features are in the making. An example being improvements to spectate mode, working on features both for broadcasting and watching games. As we keep watching, the reason for the video is pretty clear: Kaplan wants to tell us what they are doing to the competitive part of Overwatch, and he seems happy to announce that the Competitive Play update is scheduled to launch at the end of this month. No specific date, but we are already half way through June, so it has to be pretty soon.

As most of you know, Competitive Play was a part of the game in the Beta. However, due to the feedback that was given, Blizzard decided to take the mode back to the drawing board and release the game without it. Players in the Beta found the mode not to be competitive enough, and wanted more of a challenge, with real skill based play where they knew exactly how they ranked against other players. Developers took this to heart, and have now come up with a new system where the difference between Quick Match and Competitive Play really will show.

The first thing they changed is season length. From one month seasons to real life seasons, approximately three months long. The Summer season will naturally be the first, lasting about two and a half months before a short break between seasons. The break is there for everyone to reset before Fall kicks off and everyone starts from scratch. Within these seasons, your rank will no longer be progression based. Rank is now based on skill ratings taken straight from your MMR (Matchmaking Rating), scaled on numbers from 1 - 100. You will be able to see your own skill rating, you will see your team and your opposition's ratings, as well as the average skill ratings of both teams. This will allow you to see what kind of fight you are getting into. You will also be able to see if any of the players on the enemy team are in a party, so you will know exactly what you are going up against. The ranks will fluctuate based on your performance, so you will have to be on top of your game at all times to stay up there, as opposed to the old system where you would grind your way from tier to tier.

Changes have been made in-game as well. Sudden death will no longer happen as often, it will be something that you will only see when teams are really, really close. And some maps have been changed to provide longer battles where the fight will go back and forth much more than before. All the details surrounding these changes will be revealed to us very soon, according to Kaplan.

What he was able to tell us, is that Competitive Play will come with rewards. Not anything that will make you more powerful, but shiny customizations that will tell everyone where you have been and what you have achieved. Not only will there be Season specific sprays and player icons, but there's also golden guns. Reinhart's golden hammer was mentioned as something the highest skilled players will be getting way before anyone else, among other unique rewards for the best of the best to show off their supremacy.

To summarize, Blizzard wants to stay close to their players and keep taking the feedback they are getting to heart. Kaplan specifically said that after this first season comes another, and if feedback suggests changes need to be made, they will be. He also said that the development team is not only reading feedback and answering questions, they are in there playing the game with you. And they want it to be awesome.

If you want to see the 12-minute long speech for yourself, here you go:

What are your expectations towards Competitive Play? Do you like the changes they made? Most importantly, will you be in there trying to get that golden hammer?