Overwatch Anniversary event kicks off May 23 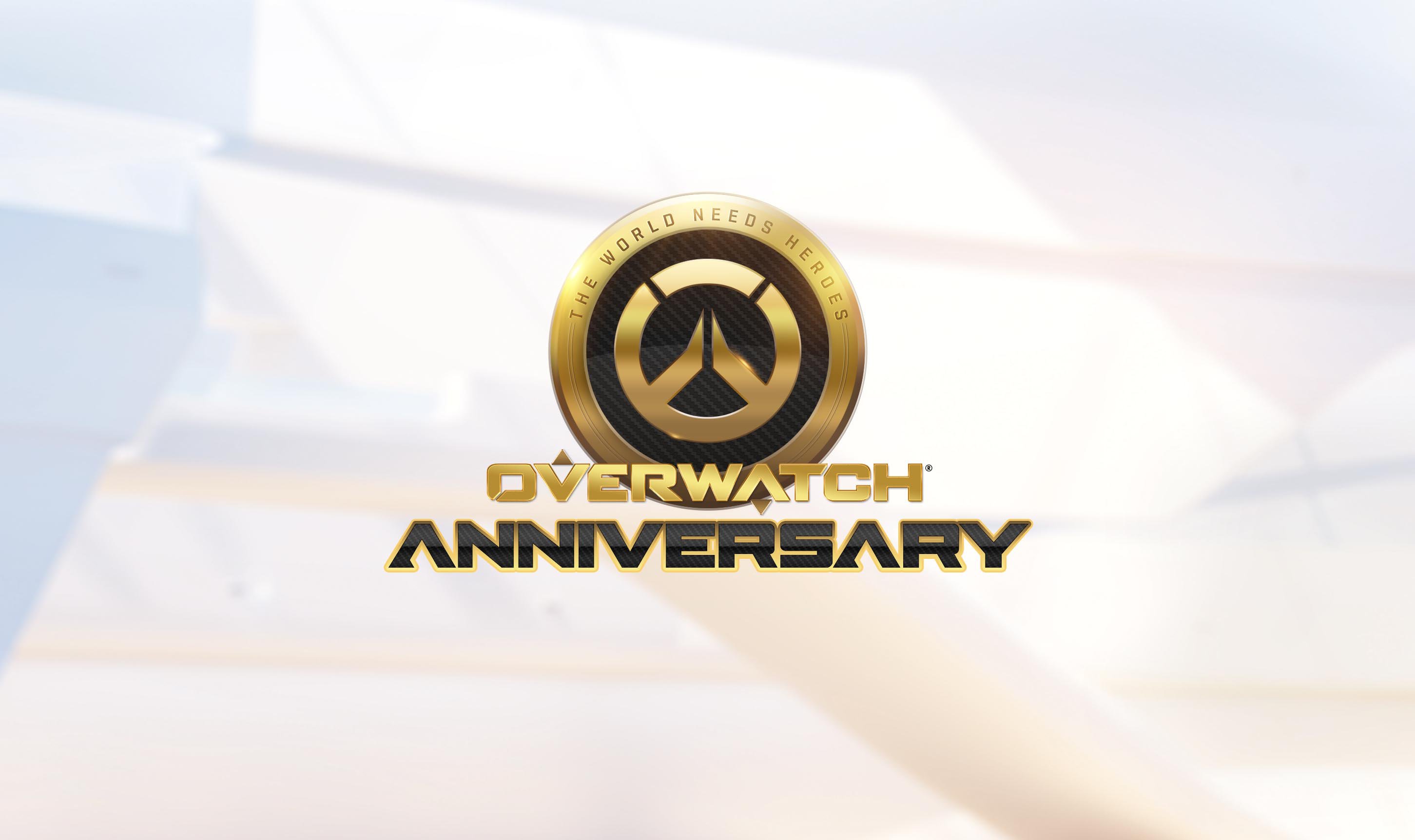 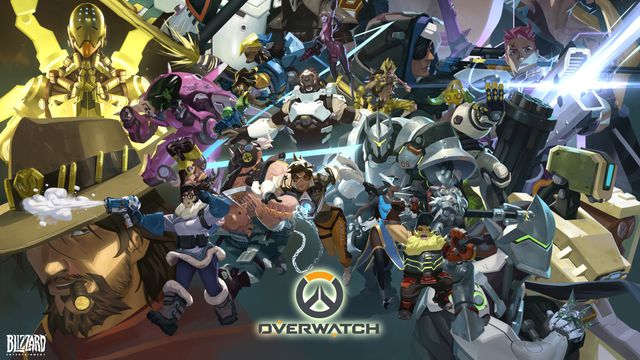 Overwatch celebrates its one-year anniversary later this month and Blizzard Entertainment is marking that milestone with a new event that kicks off May 23. Blizzard hasn’t specified what will be included in the Overwatch Anniversary event, but previous events have included special game modes, re-skinned maps and a large number of cosmetic items for players to collect. During an event in New York City, Overwatch game director Jeff Kaplan said that Blizzard plans to release more details over the course of the next week. The Anniversary event will run through June 12.

In addition to the limited-time event, Blizzard will also hold another free weekend for Overwatch from May 26-29. The game will be free to download and play during that time for players on PlayStation 4, Windows PC and Xbox One.


Overwatch - 10 Bonus Loot Boxes
Enjoy 10 bonus Loot Boxes which each contain random items that can be used to customize the appearance of your heroes and personalize them. Loot Boxes may include Skins, Emotes, Victory Poses, Voice Lines, Sprays, and Highlight Intros, as well as Credits you can use to acquire many different customization options.

Heroes of the Storm - Tracer Hero
Jump into the Nexus with Tracer and surprise your enemies in the blink of an eye.

World of Warcraft - Baby Winston Pet
Adorably cuddly and highly intellectual, the Baby Winston pet will be at your side as you fight your way through Azeroth.

Diablo III - Mercy's Wings
Slay demonic forces throughout the High Heavens and Burning Hells as you don Mercy’s wings. All of Sanctuary will know of your allegiance to Overwatch!

StarCraft II In-game Portraits and a Hearthstone Card Back!
With portraits of Tracer, Reaper, Pharah, Winston, Bastion, and Soldier: 76, you’re sure to become a champion of the Koprulu Sector. You can also battle it out in Hearthstone with an Overwatch-themed card back fit for a hero!
​
Source: Polygon