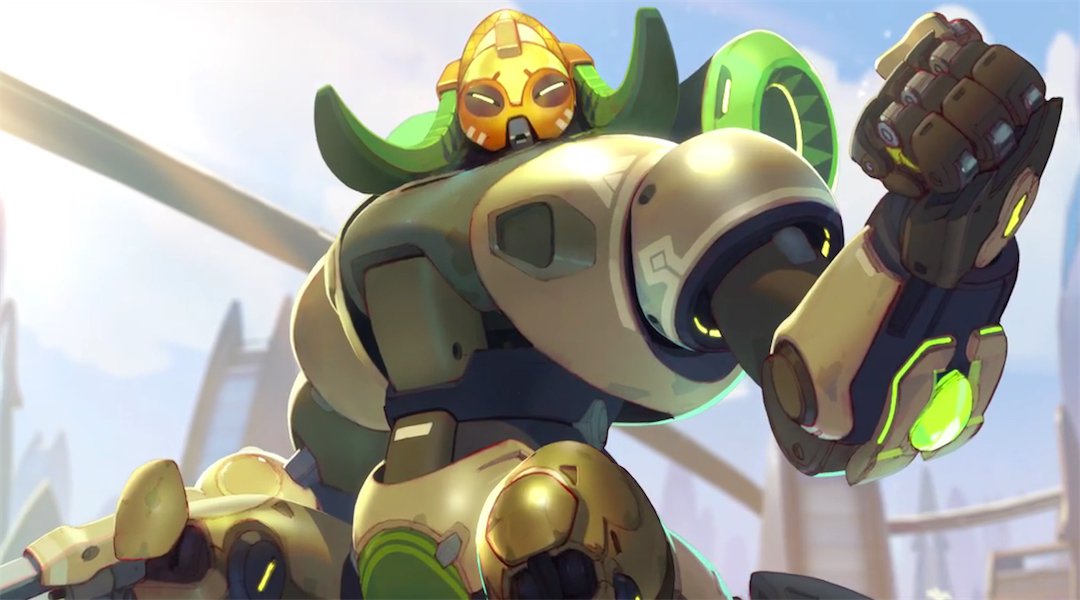 Blizzard Entertainment introduced the 24th hero for Overwatch today: Orisa, an omnic who is now playable on the public test realm. Windows PC players can update the PTR right now to check out the character, who was teased by the developer just last week. Orisa is a “mechanical peacekeeper” from the land of Numbani, according to the game’s website.

Eleven-year-old prodigy Efi Oladele developed Orisa following the Omnic Crisis, an event that greatly shaped Overwatch’s lore. Fans correctly predicted that Efi, who was introduced into the canon earlier this month, would have a hand in crafting the robotic hero. Alongside her PTR debut, Blizzard Entertainment premiered an animated retelling of Orisa’s origin story, showing her strong connection to the young Efi.

When it comes to gameplay, Orisa is a tank whose primary ability is providing barriers to shield her side from opposing attacks. Her ultimate is the Supercharger, which buffs the damage her surrounding allies do; the majority of her moves are on the defensive side.

A developer update from director Jeff Kaplan, up top, goes into further detail about everything players need to know about Orisa, from her skill set to her backstory. Kaplan also detailed how other heroes will be adjusted to maintain the balance when going up against Orisa and other heavily defensive heroes.

Although Orisa isn’t yet available on the console version of the game, this makes a much quicker turnaround from reveal to in-game introduction than Overwatch’s 23rd hero. Sombra arrived in Overwatch in November, after months and months and more months of speculation.