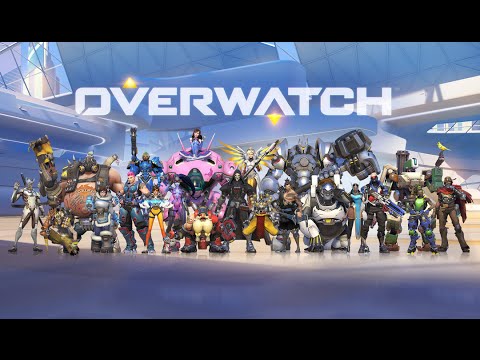 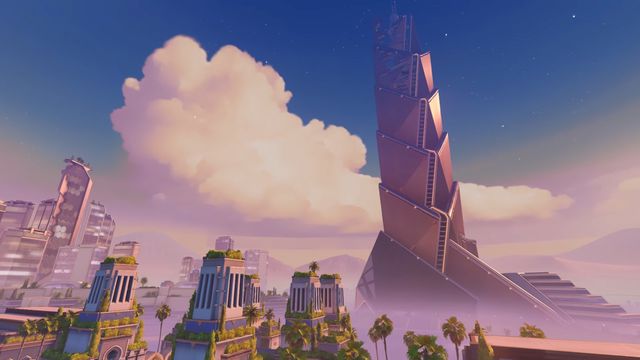 A new map is now available for all Overwatch players. Oasis, which has been in Overwatch’s public test realm on Windows PC for more than a month, was officially released today on PlayStation 4, Windows PC and Xbox One as part of a game update.

Oasis is a Control map set in a city in the Arabian Desert. The map features three unique control points, Blizzard says, as well as jump pads and some very hazardous traffic. You can see a preview of Oasis in the video above.

Here’s Blizzard’s official description of Oasis: Researchers and academics from around the region came together to found a city dedicated to scientific progress without restraints — a monument to human ingenuity and invention. The city and its inhabitants are governed by the Ministries, a collection of brilliant minds who possess many secrets that have attracted the interest of powerful organizations from around the world.