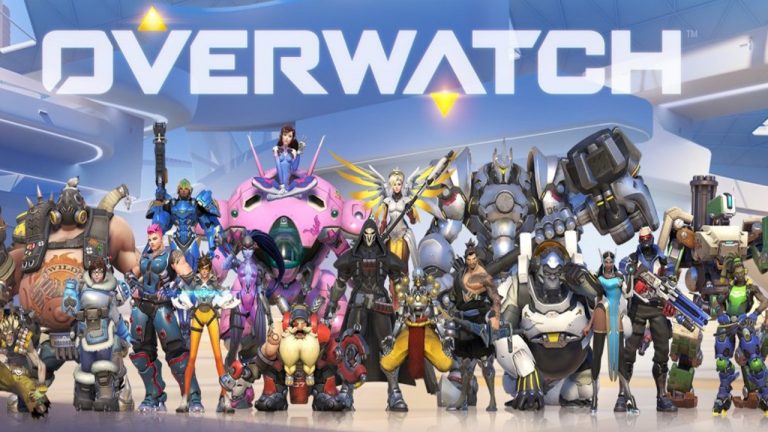 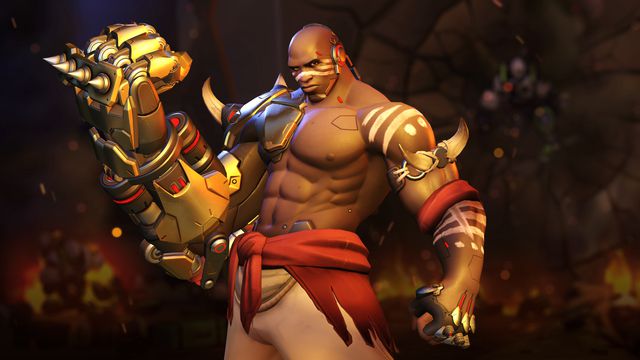 After months of speculation, Doomfist arrives in Overwatch today. The game’s 25th hero is now live on the Public Test Region for Windows PC players to test out.

Doomfist is a cybernetically enhanced offense hero who favors speed. He’s got his Hand Cannon to deal out damage from a distance and a Rocket Punch attack for close combat; other attacks include Seismic Slam, Rising Uppercut and a shield called the Best Defense. Doomfist’s ultimate ability, Meteor Strike, lets him take out a big group of opponents in a pinch.

Earlier this week, Overwatch fans got their biggest hint that Doomfist was on his way into the game. An article posted to the game’s canonical news site detailed an operation undertaken by the Talon organization — Overwatch’s biggest enemy — to free a man named Akande Ogundimu from a Numbani prison. Ogundimu has since spent the past three months causing a stir, taking out a security facility run by Pharah, another playable hero.

Ogundimu isn’t just another criminal, though. He’s the current owner of the Doomfist moniker, the third in a line of people who bore that name. Each one is united by their shared possession of the Doomfist gauntlet, a weapon that mysteriously disappeared from its display case upon the release of Overwatch’s Numbani map.