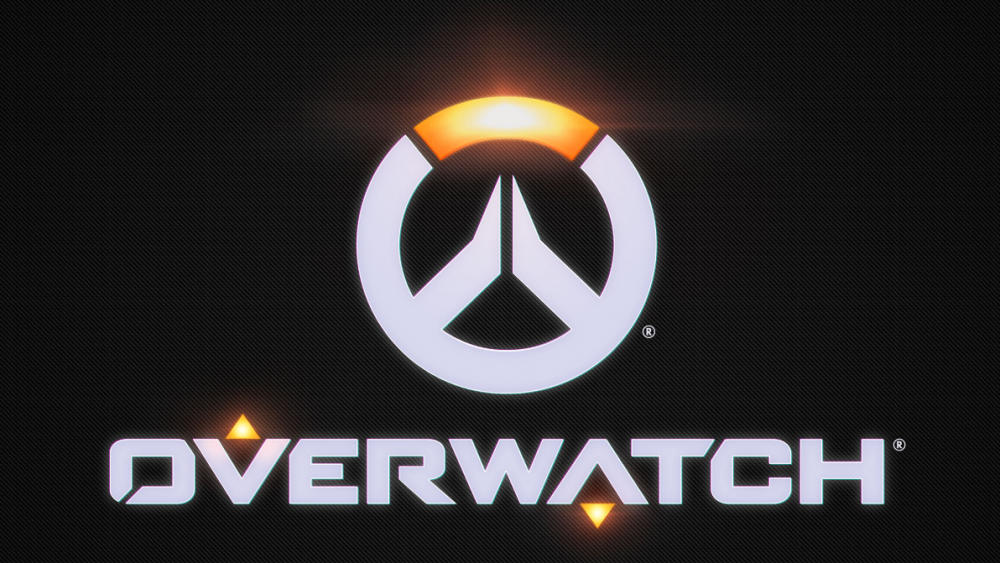 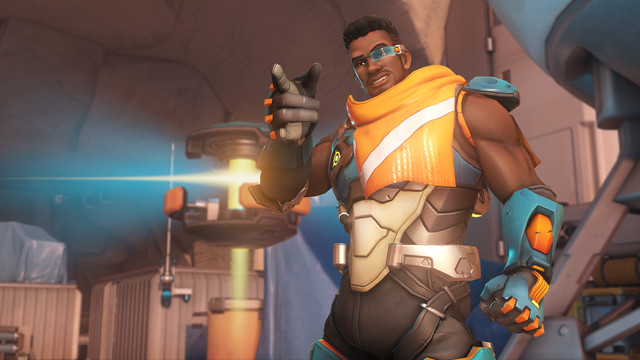 Baptiste is Overwatch’s new hero, and he’s a support character capable of dishing out a decent amount of damage himself. Not only does he help his allies stay alive, but his ultimate amplifies their damage, and one of his gadgets can keep them alive through enemy damage. His kit is one of the most daring ones that Blizzard has added to Overwatch to date. He’s only available on the PC version’s public test servers, so we may see changes as players get to try him out.

His passive ability is Exo Boots. Baptiste can crouch to charge a boost, which propels him in the air. This is not primarily an engage, nor is it an escape; it is mostly used for Baptiste to set up attacks and re-position himself. 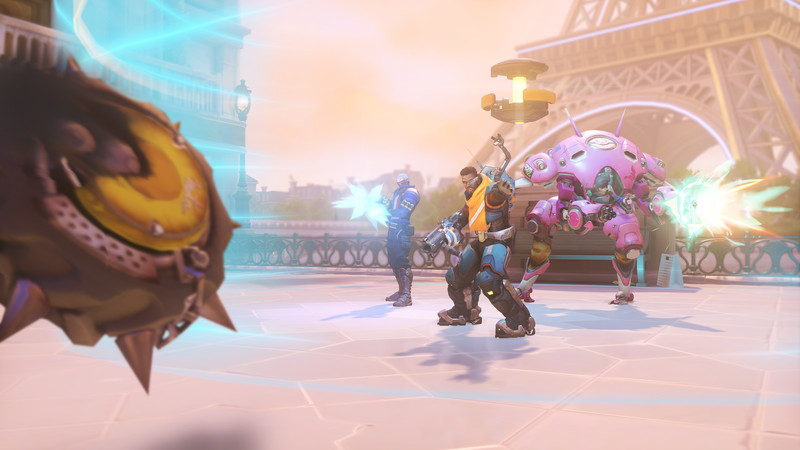 Immortality Field, Baptiste’s second ability, may be the most powerful non-ultimate ability in the game. Baptiste uses a device to create a field that prevents allies from dying. They cannot go below 20 per cent health. The generator, much like Orisa’s supercharger, can be destroyed. According to Blizzard, it lasts for about eight seconds at present, although that is subject to change. This ability is a powerful counter to abilities like Junkrat’s RIP Tire or D.Va’s Self Destruct, as it prevents the team from being one-shot killed.

Finally, Baptiste’s ultimate is Amplification Matrix. Baptiste creates a matrix that doubles the damage and healing effects of all friendly projectiles that pass through it. That includes everything from Ana’s healing grenades to Reinhardt’s Fire Strike. 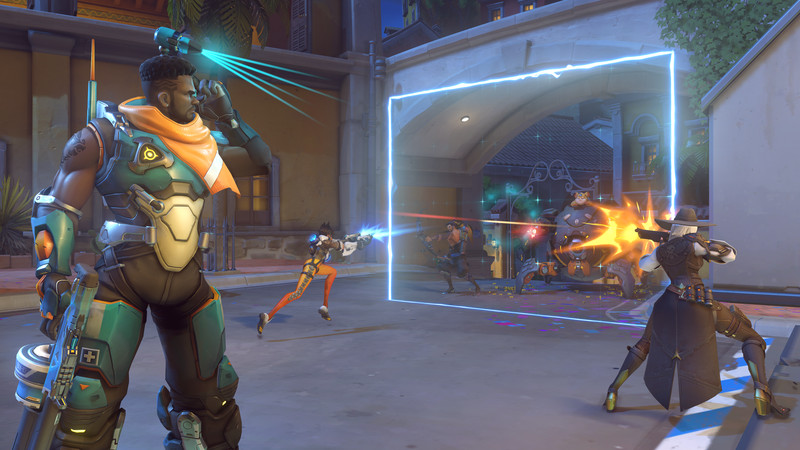 Cosmetic items like skins and sprays, and voiced interactions with other characters, usually come after the character’s initial testing. However, we do know that Baptiste is voiced by Benz Antoine, and he has non-English voice lines included for certain call outs.

Baptiste is obviously powerful when combined with ranged characters. This is especially true with Ana; Baptiste patches over her weaknesses by being able to heal her and increases her strengths with an AOE heal and projectile-buffing ultimate. Baptiste looks like he may struggle to fit into the current GOATS heavy meta. Unlike Brigitte, the last support released, he wasn’t designed to counter or help any particular composition; instead, the developers are excited to see how he fits into the game.