Overwatch’s Lúcio coming to Heroes of the Storm 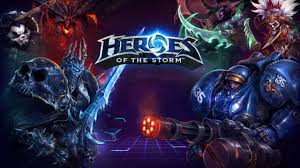 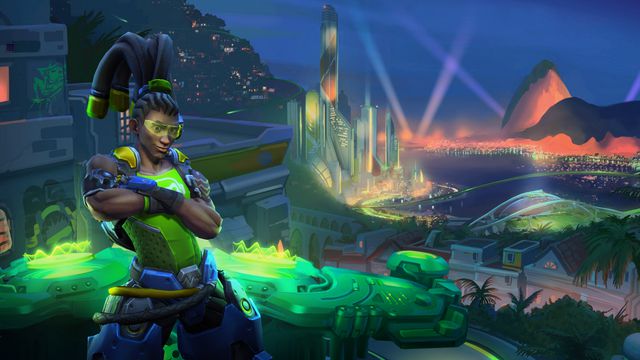 Overwatch’s wall-riding DJ, Lúcio Correia dos Santos, is coming to Heroes of the Storm as a playable character, Blizzard Entertainment announced today. Lúcio will be the third Overwatch character to join Blizzard’s crossover multiplayer online battle arena game. Blizzard said on Twitter that players will be able to preview Lúcio in Heroes of the Storm’s public test realm “soon.” A peek at Lúcio in action can be seen in the gameplay teaser video posted above.

Overwatch players will find Lúcio’s abilities in Blizzard’s MOBA mostly unchanged, though he has a new ability called Reverse Amp that damages and slows the enemy team. Lúcio joins fellow Overwatch characters Tracer and Zarya as part of Heroes of the Storm’s roster, which also includes characters from Blizzard’s Diablo, StarCraft, The Lost Vikings and Warcraft franchises.

When moving alongside impassable terrain, Lúcio can walk through other units, and his Movement Speed is increased by 20%. This effect stacks with other Movement Speed bonuses.

Deal damage to enemies in a cone-shaped area and knock them back.

Play one of two tracks that passively provide allied Heroes with either a Speed Boost or a Healing Boost in a large radius around you. Activate Crossfade to swap tracks.

After 1 second, Lúcio and nearby allied Heroes gain a massive Shield that rapidly decays over the next 6 seconds.