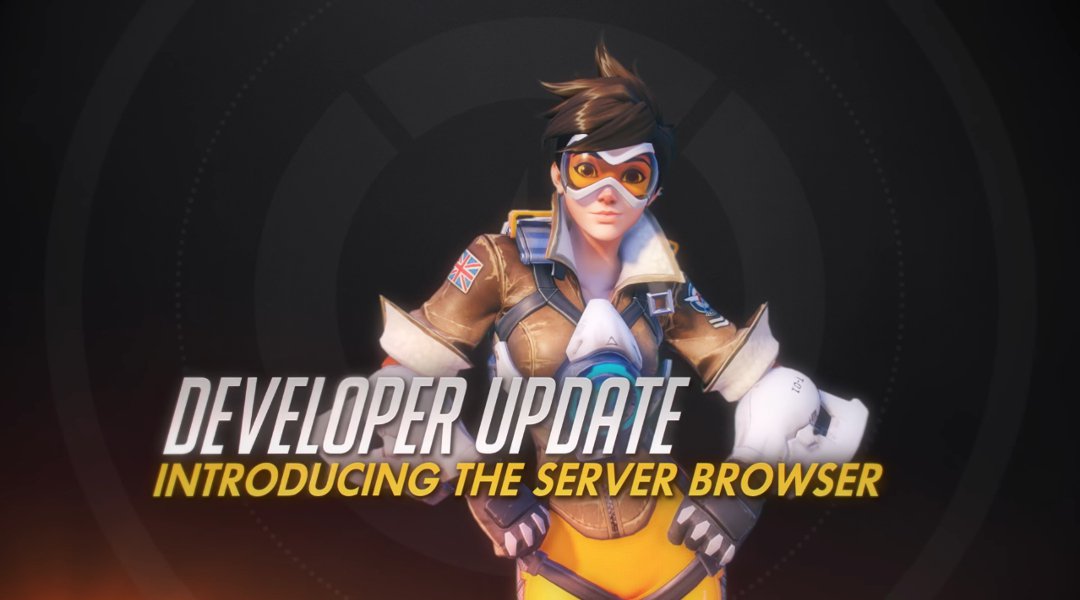 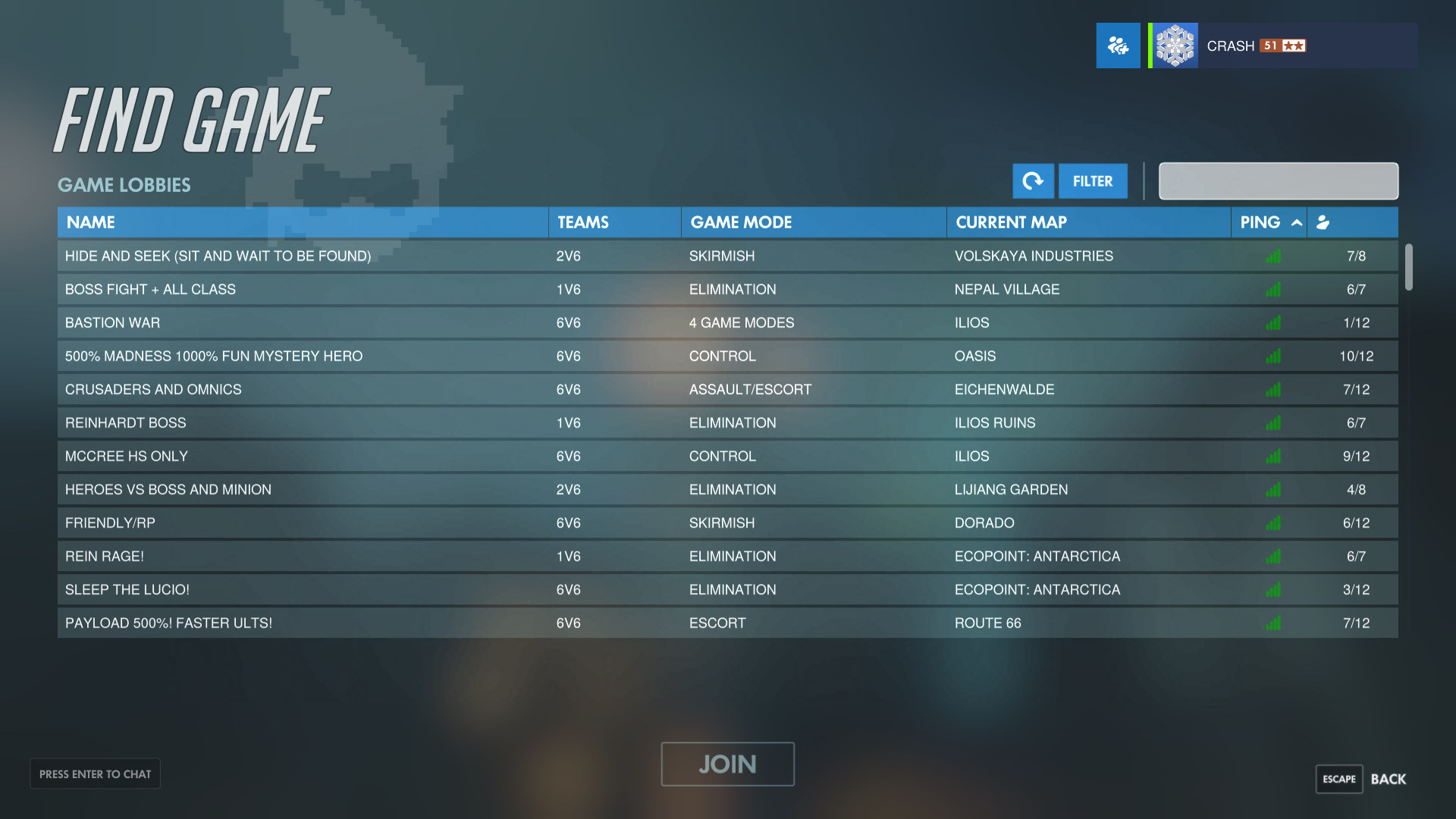 Several weeks ago, the Overwatch team announced the server browser as a means to allow players to share custom game modes with others. At the time, the feature was only available on Windows PC on the game’s public test region, but today, Blizzard launched the feature across all platforms and have redubbed it the Game Browser.

Unlike the standard custom game mode, which lets you change only a handful of features, the Game Browser allows players to radically modify the entire Overwatch experience and lets you easily find other custom games.

Once you start tweaking custom games, you can experiment with features such as movement speed, ability cooldowns, hero selection and more. And while the Game Browser let’s you run wild tweaking the rules, it also comes with a handful of presets that will feel familiar to players who enjoyed Overwatch’s Weekly Brawls. The Game Browser even features more maps to play the newly added capture the flag mode which Blizzard introduced in January.

Once players have created their custom games, they can either invite friends directly or open it up to the public. There will also be a “Find Game” option that will let you sort through the available game modes or search for specific game modes via keyword search.

The feature is now live on PlayStation 4, Windows PC and Xbox One.