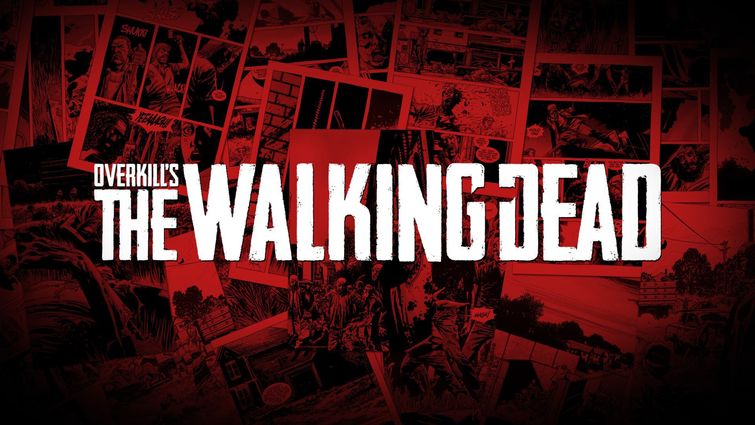 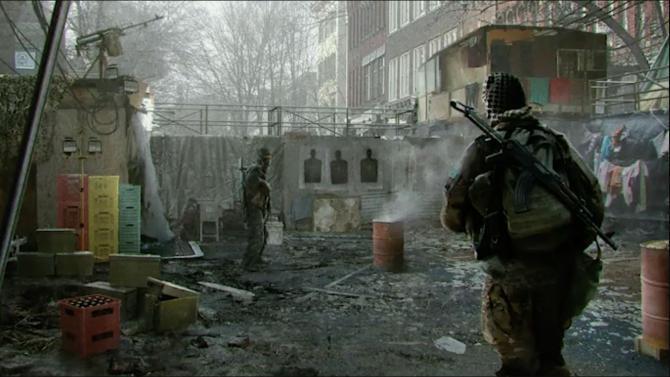 Another Walking Dead game is on the way, and this one looks pretty good. The first trailer for Overkill's The Walking Dead has landed, showing off Aidan, one of the game's multiple protagonists. As this video shows, the game is at least partially set in Washington D.C., though it's seen better days: zombies have taken over.

It's a cool setup for a video, starting with Aidan's pre-zombie outbreak life--and as you'll see, that's not so great either. But things get worse. You can watch the full trailer through the embed below.

A second video from Overkill (below) introduces players to some of the key people involved with the development of the game at Overkill and Starbreeze Studios.

Overkill's The Walking Dead launches in Fall 2018. We still do not know too much about the gameplay, but it was already confirmed that it will support co-op. In terms of the story, it will expand the Walking Dead universe with new characters and storylines.

The game is being made with the blessing of The Walking Dead creator Robert Kirkman, who says he was certain from the first day he saw the project that it was the "co-op action game fans have been waiting for." It is also the result of a new "long-term" partnership between Starbreeze and Kirkman's Skybound Interactive company. This partnership will extend "into the next decade" and marks a new era for Starbreeze, the company said.

505 Games, which is publishing Overkill's new Walking Dead shooter, has high hopes for it as well. Raphael Galante, the CEO of 505's parent company Digital Bros, previously said that it could duplicate or surpass the success of Payday 2. That game has sold more than 9 million copies, performing so well that it single-handedly pulled Starbreeze out of a 15-year loss in six months.