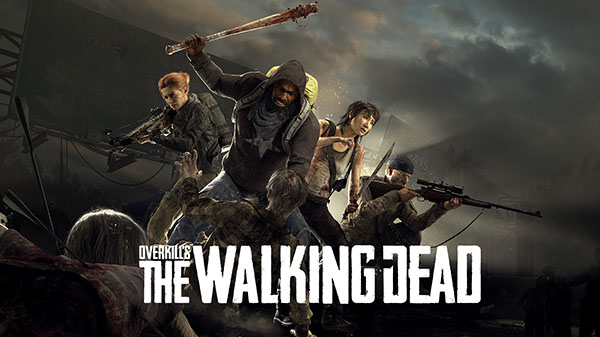 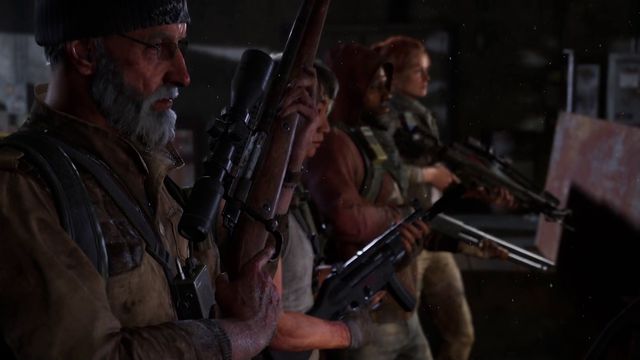 Overkill’s The Walking Dead, the four-player co-op zombie shooter from Overkill Software, will be released Nov. 6 on PlayStation 4, Windows PC and Xbox One, publisher Starbreeze Publishing announced today with a trailer that debuted during the PC Gaming Show at E3 2018.

The Nov. 6 release date applies for North and South America. The game is scheduled to launch Nov. 8 in Europe and the rest of the world.

The trailer, which you can watch above, is the first gameplay trailer for Overkill’s The Walking Dead. It shows off the game’s four playable characters — Aidan, Grant, Heather, and Maya — each of whom has their own play style, skill tree and backstory. And of course, the trailer also shows off hordes of zombies and a variety of ways in which the heroes can kill them.