Overdog Brings Social Matchmaking to the Xbox One 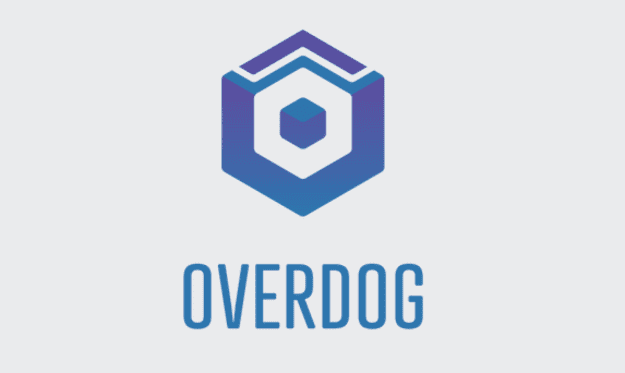 After a few weeks in a closed beta, Overdog launched today on the Xbox One in the US, Canada and the UK. This third-party app is designed to help you find people to play with based on your interests and preferred games in order to make your multiplayer experience a little less random. Basically it's like Facebook or Tinder for gamers.

The service is free, and by filling in information like your favorite movies, TV shows, music and sports teams, the app will match you with gamers with similar interests in the game you would like to play. So when you go to an online multiplayer match without a group of friends, you can be placed in a game with people you would actually want to have a conversation with. In addition to this, Overdog also want to match players with celebrity gamers. 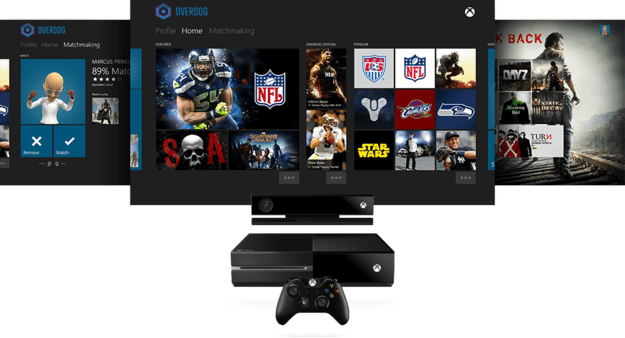 With a healthy funding of $1.8 million from capital firms and individual investors like Zynga founder Mark Pincus and Machinima founder Allen Debevoise, they should have most bases covered, and stated that the last batch of money received would go towards developing the app for other platforms. Overdog president and former NFL linebacker Hunter Hillenmeyer told GamesBeat that "If you love Game of Thrones, the San Fransisco 49ers, The Black Keys, and OpTic Gaming, we think those factors should help determine who you play with when you sit down for a game of Call of Duty." He continued by stating that their intentions are to do well on Xbox One and then move on to improve matchmaking for online gamers across all platforms.

Will you be considering Overdog at all?