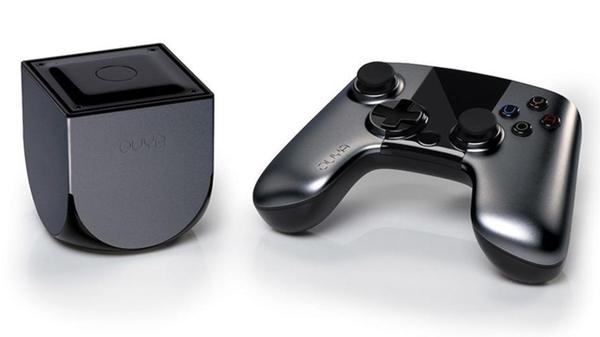 The OUYA is a micro development console that is pushing boundaries that have not been pushed by any high end console on the market. Two of these boundaries, of course, are the development of games, and the availability to physically modify the console. The console allows for any developer to make games, and then experience the created games on the console. This may seem appealing to developers, but not to normal gamers, but that is completely incorrect. The OUYA developer kit is so simple, that even an 8 year old boy created a game called "Astronaut Rescue." Also, OUYA has no issues with those of us the like to tamper with our systems. However, the most recent boundary has nothing to do with development, and everything to do with the simple and joyful concept known as gaming. This boundary is the new annual subscription to the entire OUYA game library. Currently, the OUYA has 843 games in its library, and this number is growing rapidly. This subscription, the subscription that offers access to over 843 games for a year, is currently at the price of $59.99. Nothing will make the heads of gamers turn like over 800 games for the price of a single game. The official OUYA website lists every individual title offered, as well as the instantly updated counter of games. 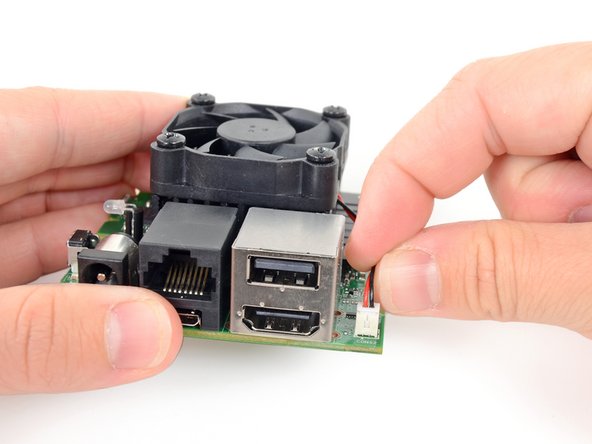 Keep in mind that the OUYA is a micro console. This means that it is somewhere in between mobile gaming and high end console gaming. This does not mean that the OUYA isn't to be treated as a revolutionary console, however, as the kick starter campaign raised over $8.5 million. Many people are on board with the OUYA micro console, and many more gamers and developers will be after such an amazing offer.

The OUYA console stands at the price of $99.99 for those who wish to purchase one. Pick one up and "start pressing buttons."