Outlast 2's Release has Been Delayed 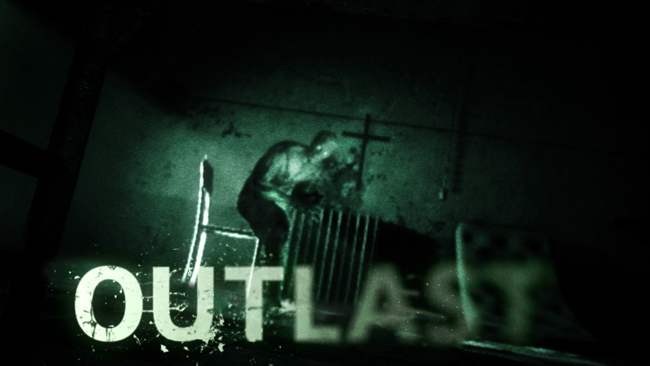 ​
Outlast, a survival horror game released back in 2013, is a game that pits you against a bunch of homicidal psychopaths in a decrepit psychiatric hospital. The game gave itself a unique presentation compared to other survival horror games, mainly in the fact that it was presented like the movies [REC] and Quarantine and there isn't any real combat. The objective of the game is to outwit and hide from all of your opponents, rather than just massacre your way through the game. The game became a hit and the success caused developer Red Barrels to put a sequel into the works. The general gameplay of the sequel is planned to be the same, while the characters and location are different.

Although the sequel has had a planned release date of the end of this year, it was pushed back to the beginning of 2017 primarily because of polishing. Red Barrels is not at all happy to make this decision, however, and has issued a very passive and apologetic statement regarding the delay. They explained that they want the Outlast 2 experience to be optimal and that they are afraid they won't be able to achieve such a goal by the end of the year. Their official statement claims "this is not the type of news we ever want to deliver," and the sincerity of the statement cannot be denied. Red Barrels says that they don't want to let the fanbase they built down and are willing to push their game to the "extreme" in order to deliver a fulfilling experience for the players of the sequel. Their full statement can be read here.

It's always a little sketchy when a product's release date is pushed back, especially for reasons as vague as "polishing," but Red Barrels seems very sincere and reticent to have to delay the game. As a studio they appear very excited with the sequel and are hoping to give players a great sequel to a game they grew to life. Disappointment would be the last thing Red Barrels wants to deliver, and it's obvious that's why this statement is so passive. The first Outlast was a pretty great game and it was interesting to be heavily on the defensive of a horror game, rather than a retaliating protagonist.

Outlast 2 should be ready for PS4, Xbox One and PC in early 2017.
About author