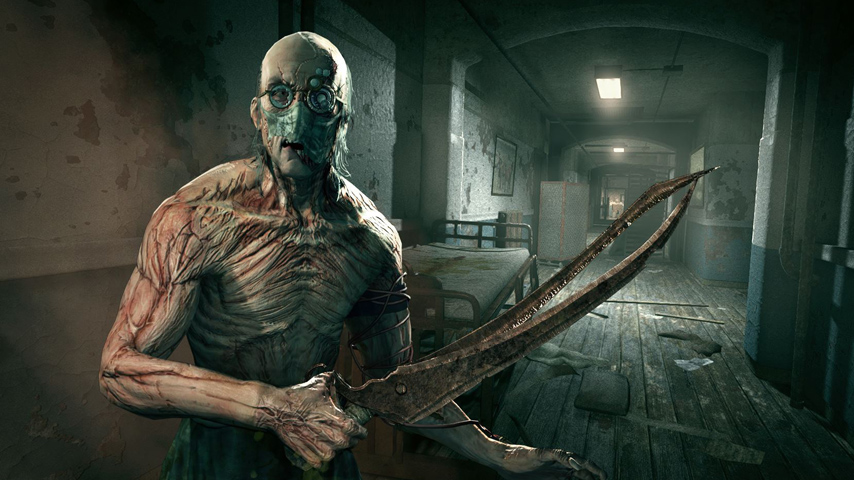 The difficulty in Outlast 2 has been a source of frustration for some, but a new update aims to address those problems.

Developer Red Barrels released the patch on PC today, and among the changes is a "global rebalancing of the game difficulty." It didn't provide any specifics regarding exactly what's been tweaked, simply stating, "Today's patch introduces some minor adjustments to the game's difficulty in key areas and moments. On Normal difficulty, this will offer players a more appropriately balanced experience while still maintaining higher levels of challenge on Hard and Nightmare difficulties."

The update otherwise largely focuses on resolving lingering bugs, although it does increase the size of subtitles and makes it so that the in-game camera's microphone doesn't require additional batteries to use. The full patch notes follow at the bottom of this post.

PC players have access to these adjustments now, while the update is "coming soon" to PS4 and Xbox One.