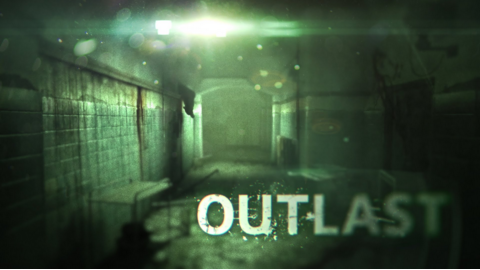 Red Barrels Studios, the game development studio best known for creating and publishing the terrifying horror-survival game, Outlast, has released its first official teaser-trailer for Outlast 2. Let me be the first to tell you, it looks absolutely frightening, even though we haven't seen any actual game play. Outlast truly is one of the scariest horror games to have ever been created, and I am extremely excited to see what the follow-up will offer us.

Outlast 2 will supposedly feature a new setting and a plethora of new characters. However, if you're worried that the game is losing its roots, some significant features, such as the night-vision camera, will be making a return in the sequel. While some of these new details are extremely exciting, something the developers actually said caught my interest. According to Red Barrels Studios, their upcoming title will make 'gamers suffer'. If you would like to check out the trailer, I have provided it below.

“No conflict is ever black and white. But once the dust has settled, the victors get to decide who was right and who was wrong. Who is good and who is evil," said Philippe Morin, co-founder of Red Barrels.

"Human nature pushes us to extremes of violence and depravity, which we then justify by divine inspiration and a promise of paradise to come. Horror rises from desperation and blind faith. Outlast 2 will test your faith, pushing players to a place where going mad is the only sane thing to do.”

“We have even more surprises and I can’t wait to tell you all the ways we’re going to make Outlast 2 gamers suffer,” added co-founder David Chateauneuf.
Click to expand...

We're not exactly sure where the game will be taking place, however, we already know that it will be immensely eerie. Personally, I am extremely excited for this forthcoming title, because the original Outlast was one of my absolute favorite horror games created. Outlast 2 will be expected to release in late 2016 on PC, PlayStation 4, and Xbox One.