Our World Is Ended, Out Today on PS4 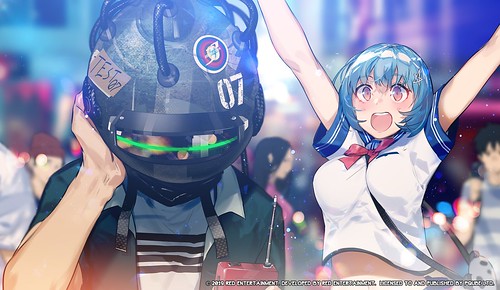 Have you ever taken a trip to Asakusa? It’s a beautiful district of Tokyo that makes you feel like you’re peeking back in time. There’s the historic temple of Sensoji, which overlooks the hubbub of Nakamise: a shopping street filled with all manner of intriguing knickknacks, souvenirs, and traditional snacks. But can you imagine visiting this iconic district, hungry for delicious satsuma-imo cakes — and instead you’re greeted by a frightening glimpse of an apocalyptic hellscape?

Our World Is Ended is a brand new visual novel from Red Entertainment that’s out today on PS4. It follows the story of Judgement 7, a team of young developers who create a revolutionary new game program called the W.O.R.L.D program. When wearing an Augmented Reality headset, it has the power to change the surrounding environment before their eyes, but when it starts to glitch during a test run, it shows a very unsettling version of our world. 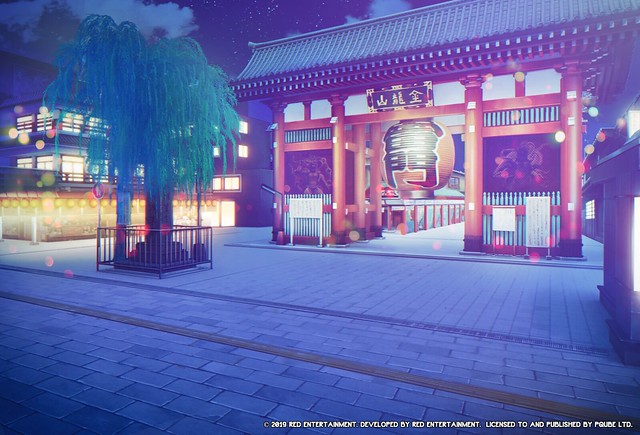 ​
Could this just be a glitch? Or could their program actually be altering reality? Either way, the familiar scenes of Asakusa look very strange indeed, and the members of Judgement 7 need your help to escape and make sure that fiction and reality continue to be kept separate. 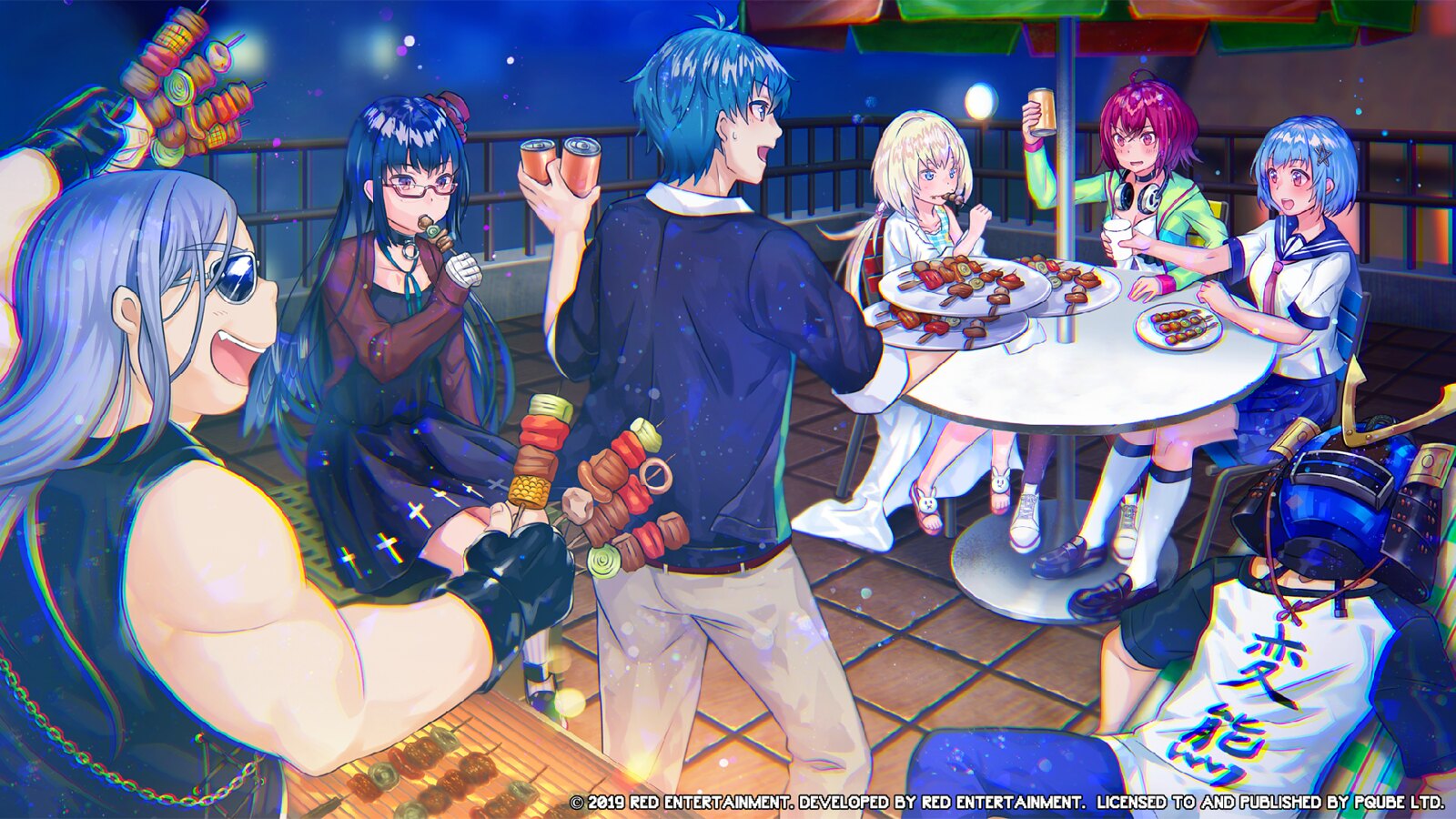 Our World Is Ended is brought to life by a vibrant art style and some gorgeous character designs. But if you’re going to join Judgement 7 on their mission to save the world, then you need to know who your friends are. Take a look at the profile for each character below, and get to know the cast of this intriguing sci-fi visual novel, brought to you straight from Japan.

​
Reiji Gozen
The plain part-time director;
Reiji is the main character, and the story of Our World Is Ended is told from his perspective. He’s a university student with dreams of becoming a game designer, working part-time while attending university. As a relatively normal and sociable kind of guy, he certainly stands out among the other members of Judgement 7. 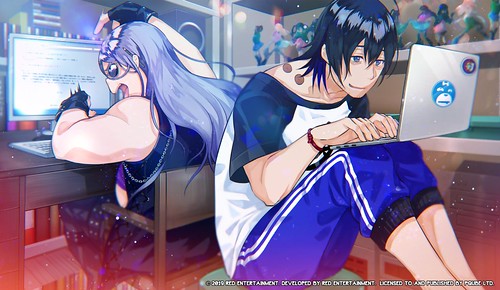 ​
Sekai Owari
The perverted programmer
Owari is the founder, and main programmer, of Judgement 7. While he technically represents the team, he isn’t exactly a respected leader… mostly because of his perverted personality. He’s exceptionally talented though, and it’s the slightly twisted mind of his that allows him to create complex programs that no one else could possibly conceive. 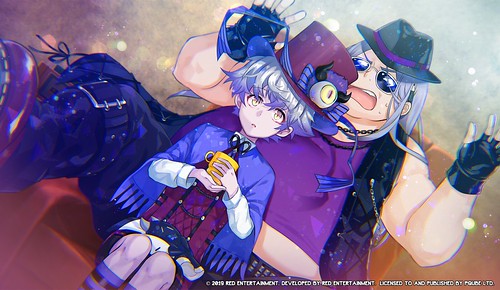 ​
Iruka No.2
The delusional planner
As the co-founder of Judgment 7 and Owari’s oldest friend, Iruka No.2 is in charge of planning game settings and scenarios. He’s a massive nerd with some particularly specific preferences, so the other members of the team have a hard time relating to him. He’s often called the “Vocal Madman” due to a habit of raising his voice for no reason. 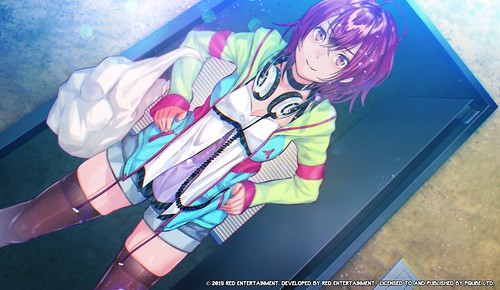 ​
Asano Hayase
The unfortunate sound designer
Although she’s a little hard of hearing, Asano is a sound designer that composes music and sound effects. She’s also got quite the temper, which probably explains why she likes to regularly destroy everything within her reach – including her own synthesizer. Keep your PS4 well away from her! 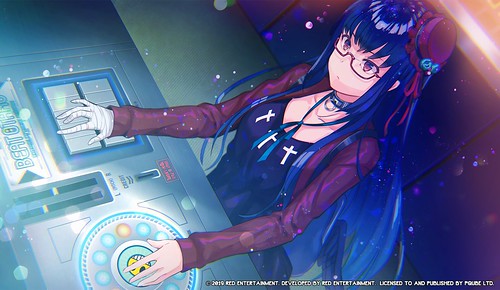 ​
Natsumi Yuki
The chaotic designer
Natsumi is a designer that lives in the office of Judgement 7 and oversees the designing of characters, environments, UI, and logos. She’s very strict with herself, along with everyone else, but while she always takes her work seriously she likes to unwind through drawing. 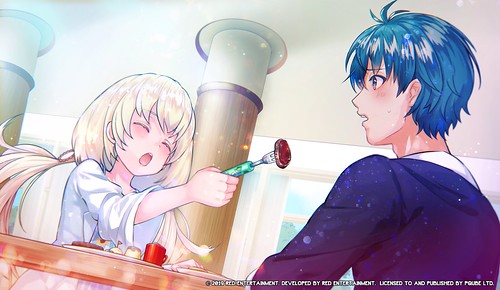 ​
Tatiana Alexandrovna Sharapova
The childish programmer
Known as “Russia’s Hidden Treasure,” Tatiana is a super genius born in Russia — but has lived in Japan for most of her life. She usually works as a part-time programmer at a research institute while attending junior high school in Hokkaido. She might be a genius programmer, but otherwise Tatiana is generally lacking in all social and living skills. 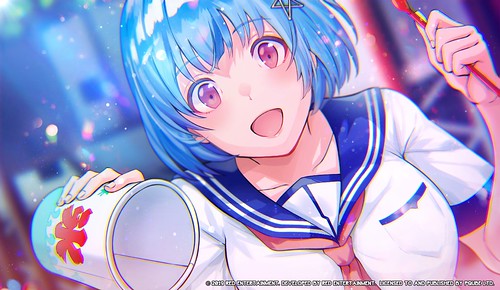 ​
Yuno Hayase
The airheaded assistant
Yuno is Asano’s little sister, with a laid-back, often happy mood. She’s currently a student but works part-time at Judgement 7 as an assistant – doing all kinds of odd jobs. She also happens to be a very good judge of character. 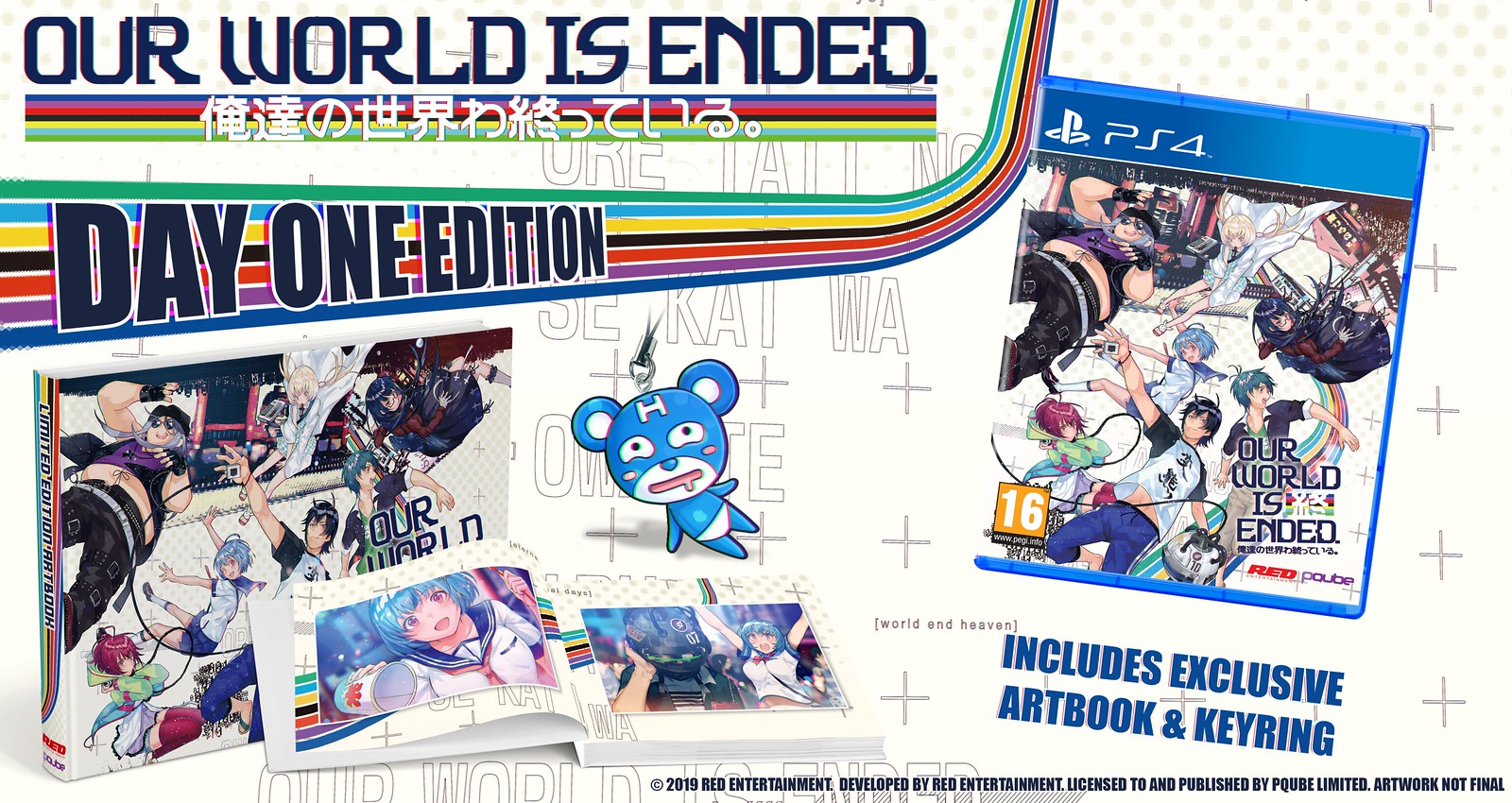 Our World Is Ended. is out now on PS4. If you buy the game today, you’ll get the Day One edition that includes an exclusive artbook, a keyring, and your own boxed version of the game.