Original Xbox compatibility, and 13 games, arriving on Xbox One tomorrow 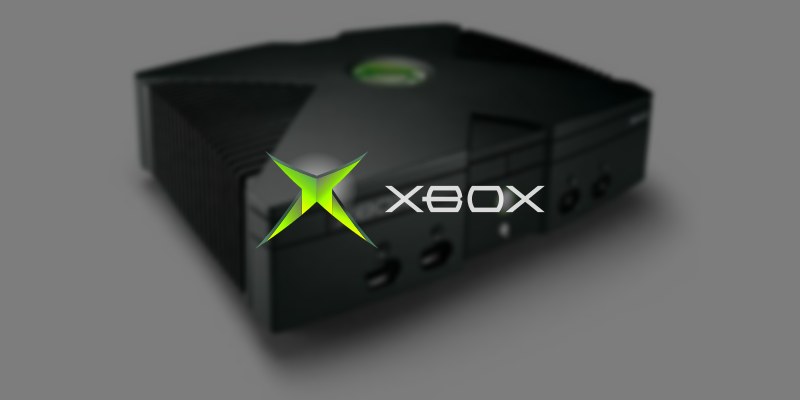 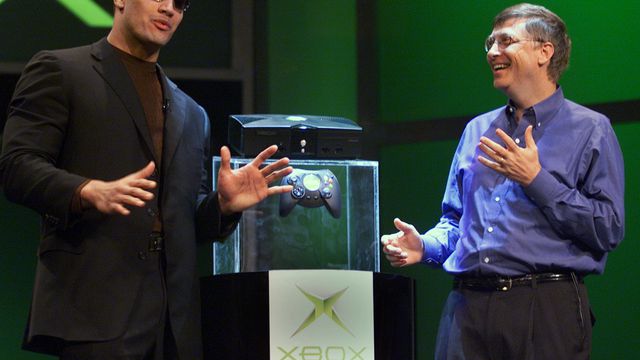 Finally, Grabbed by the Ghoulies on Xbox One

Perhaps with the exception of the Xbox One X, Microsoft’s biggest E3 2017 announcement was the addition of original Xbox backwards compatibility. The Xbox One X is still two weeks from release, but the Xbox marketplace has already begun to receive original Xbox games, priced at $9.99 each (though your original discs should also work, if you still have them). And today, IGN reports that the functionality — along with 13 original Xbox games — will be available tomorrow.

Here’s the full list of original Xbox games coming to the store tomorrow:


Some of these are available to purchase in the Xbox marketplace right now, if you’re so inclined.

As for what’s next? It won’t be a dump of every original Xbox game previously made compatible with the Xbox 360.

“A curated list of key games was the way to go with this,” Xbox’s Bill Stillwell told IGN. The predictable combination of missing contracts and music licensing, exacerbated by defunct publishers, is to blame according to Stillwell.

Add in one of these soon-to-be-released Duke controllers and an embarrassing early-aughts soundtrack, and you’ve got some of your childhood back.