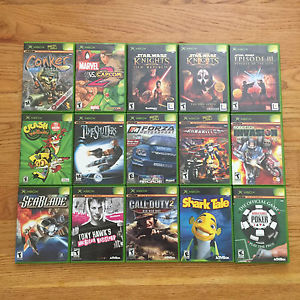 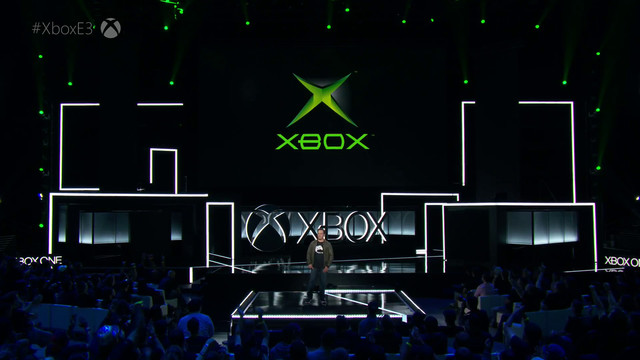 Original Xbox games are coming to the latest console. Microsoft announced backward compatibility for games from its first console coming sometime later this year. “Our team of engineers are working hard to bring some of your original favorite Xbox games to Xbox One today,” Phil Spencer, the head of Microsoft’s Xbox division, announced at the company’s E3 2017 keynote.