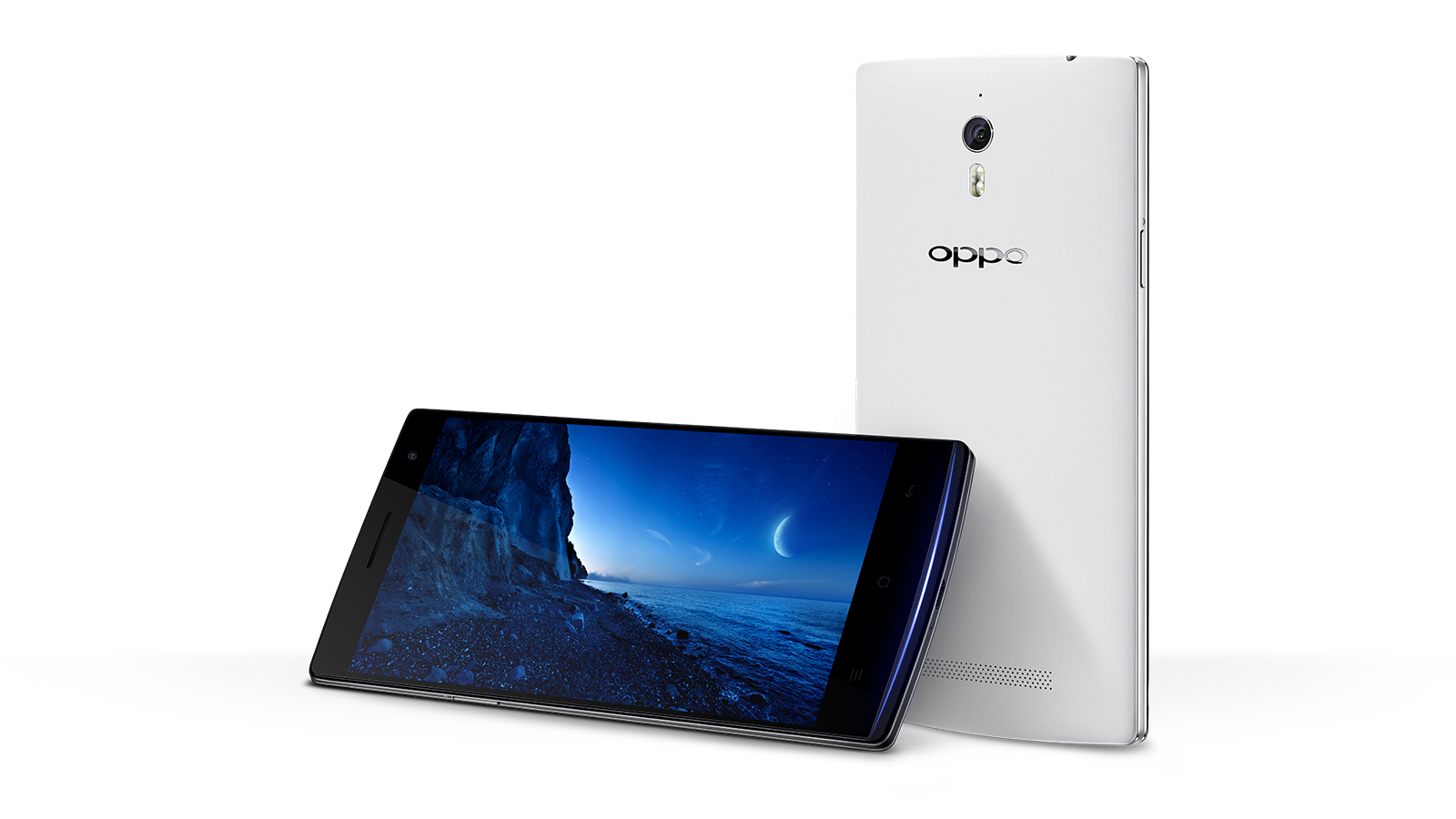 The Oppo Find 7 was revealed in March this year, and is now finally available. This highly expected Chinese smartphone might be the most value for your money you can find on todays market.

The specs are astounding:

Sensors
Compass/ Magnetometer: Yes
Proximity sensor: Yes
Accelerometer: Yes
Ambient light sensor: Yes
Gyroscope: No
Barometer: No
Temperature sensor: No
It has, like its main and only current competition, LG G3, a QHD screen. Meaning it has 4 times the resolution of a standard HD screen (2560 x 1440). You are getting 32GB memory capacity, which are significantly higher than most Android phones, and the 3GB RAM that can be found in devices like Note 3 is killer. The camera objective is one of the best on the market, with f/20 as its highest setting, and the battery with the nice 3000mAh, similar to the LG G3. Another outstanding feature is the charger, it’s 20W, 4 times the standard from other companies. This will allow you to charge your phone from 0 – 75 percent capacity in 30 minutes, and makes it simple for people like me who tend to forget to charge the phone just before leaving the house.

Testing the phone, some quirks were noticed. Just placing the battery caused quite the headache, with no obvious way to remove the back cover. Pushing it in creates a crack on the side enough to get a finger nail in, but how this will be possible when the battery is already there, no one knows. The phone does not have that exclusive feel, the back cover is plastic, Kevlar looking, but still plastic. The speaker is also placed on the back, the audio output on top, and the USB on the bottom. On the sides are your standard volume controls and the power button. They are placed on the opposite sides of what we normally see on phones like the Galaxy S5 from Samsung. The LED for alerts is placed underneath the screen, and glows blue. And only blue, so you have no way of knowing what the alert is for. The internal and the external speaker both sound better than what you get on most phones in today’s market, even if the external one is placed on the back. 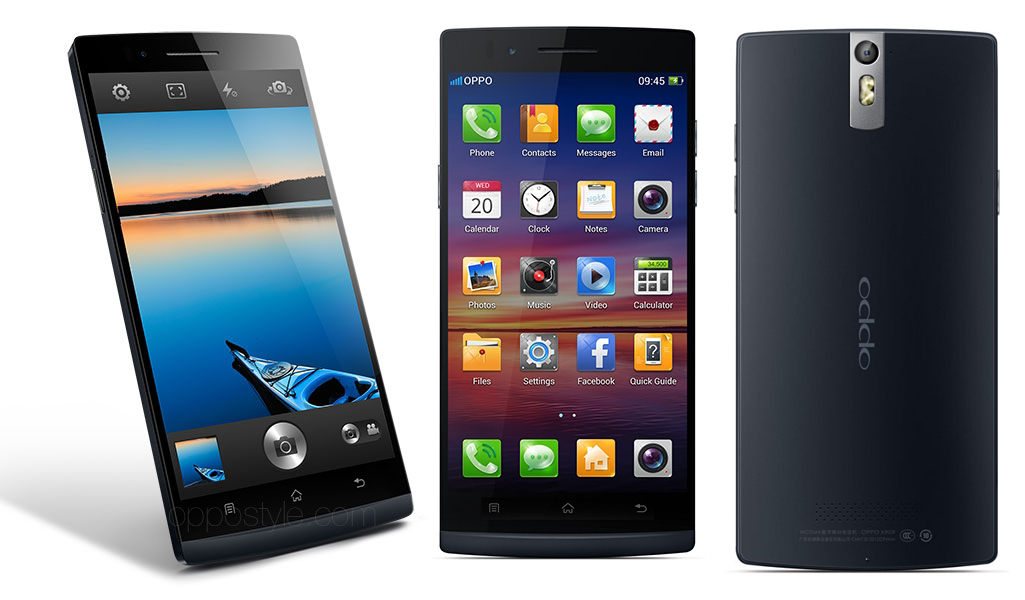 The screen is beautiful. It is 5.5”, 2560x1440 and sharp as a razor. Compared to the LG G3 is has noticeable more contrast, which gives the images more life. But the screen does not cope well in bright surroundings, sunlight is not its friend at all. Buttons for navigating are placed at the bottom, and there is no “home” button like we have become accustom to. If you hold the Menu button, you will get there though.

You can wake the screen by double tapping it. You can configure your own screen shortcuts, like opening a certain app by drawing a circle, or calling your mother by drawing a heart. It will also allow you to adjust the volume by sliding two fingers up and down, no matter what app is open, and take a screenshot with the same gesture done with 3 fingers. Some apps are configured to respond via shortcuts in movement, like shaking or turning the phone. You can answer the phone by simple holding it next to your ear. Sometimes though, the responsive screen is a little too responsive. All of a sudden you liked something on Facebook or opened a link, when all you wanted was to scroll further down.

Oppo comes with its own OS, ColorOS. This is an Android variant much like MIUI ROM, and is based on 4.3 Jelly Bean, and not the latest version, KitKat. ColorOS is completely compatible with Android, and you can still use Android Apps and Google Play. In daily use, you will not notice much of a difference, the mechanics are basically the same, you have your homescreen with icons and widgets, and the collection of apps. Your alerts can be found on top, and you can choose to look at several of them at once, or just one, which can be handy. Oppo Find 7 has some features of its own, if you want different icons there’s a theme store for downloading icons and backgrounds. And this is free. It also contains lockscreen images.

A function most often found on rooted versions of Android phones are the option to remove rights permissions from apps. Oppo Find 7 has this from the get go. So if you don’t want Facebook to read you texts, you can deny it right away. The standard Android is also lacking the option to turn off alerts from your apps without accessing each app. ColorOS gives you this on a silver platter in an easy to use menu. If you are letting someone browse through your phone, and don’t want them to see everything on it, you can activate Guest Mode, and choose what will be available to see. Yet another nice feature from the Oppo Find 7. The OS is sleek and smooth, combined with the super sharp screen, it gives an overall bright and clean look. It has countless small features to choose from to optimize it just for you. 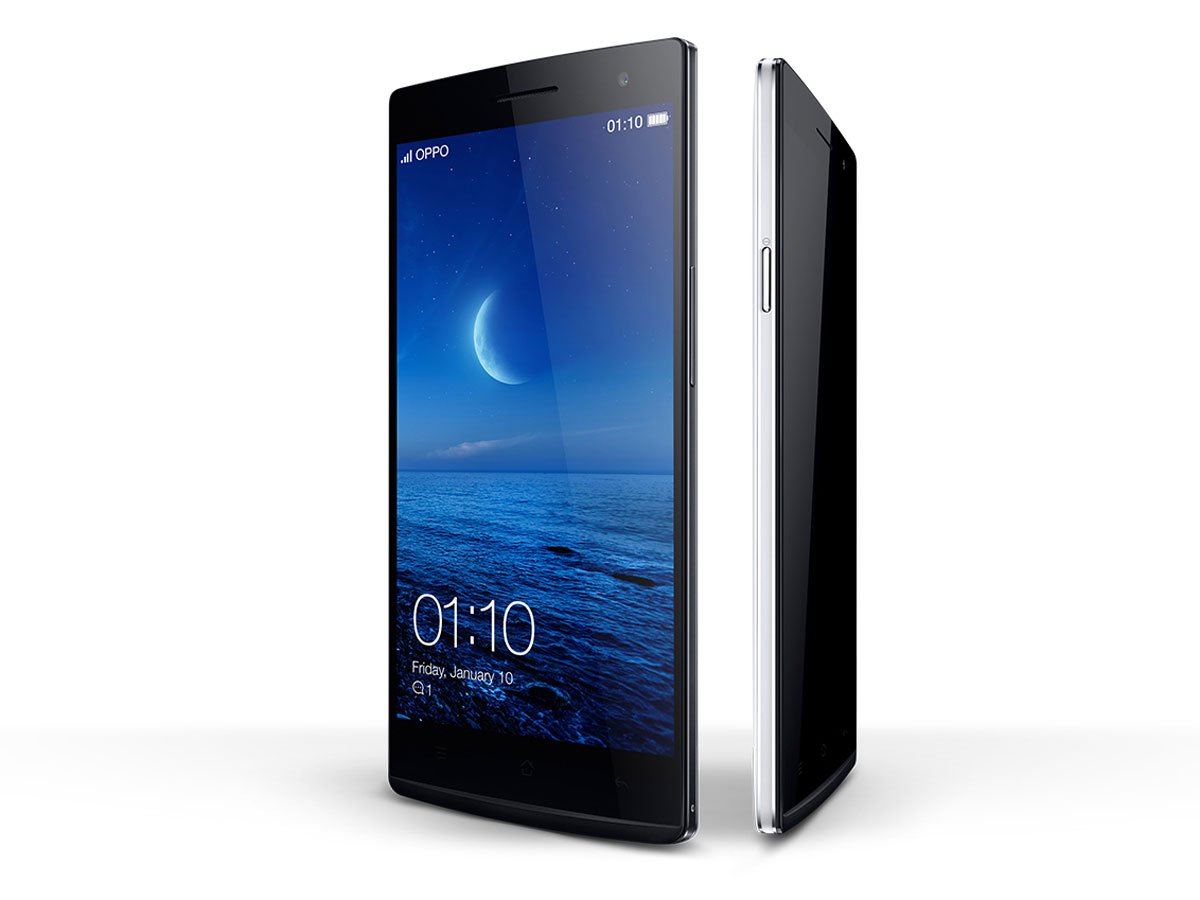 Combining the power of the Snapdragon 801a2,5GHz and the 3GB RAM makes the Oppo a beast. It is ahead of the LG G3 in pictures per second, 54,8 to 50,2. And when testing this, the LG runs a lower resolution due to its on-screen buttons. Testing it on Geekbench 3 it got the highest multi core score seen on a smartphone this far, 3091. To compare, Samsung Galaxy S5 scored 2858. The camera app is really good, sleek design, clean interface and just enough functions on screen to suit your needs, but not make it look too crowded. You have several high end features like making a .gif directly in the app, and take pictures in RAW format. As far as I could find, no other phones lets you do this. It will also snap 10 pictures, take the 4 best ones and combine them to a 50MP picture for you if you ask it to. You can record video in full HD and 4K, and even in 1280x720 with 120 pictures a second, allowing you to make slow motions edits. You have a Sony f/20 blender on both front and back camera, and it really works well. 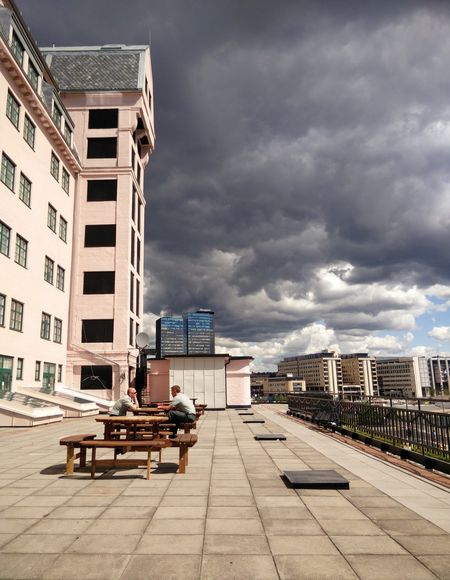 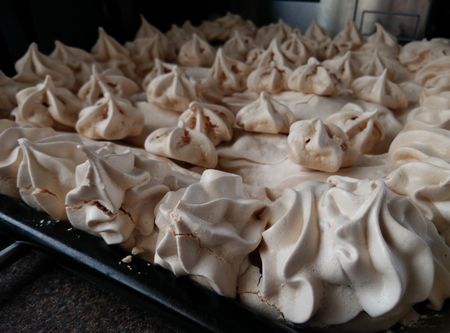 Hat’s off for the Oppo Find 7. It is a great phone. It has an awesome screen, top shelf software and a charger to die for. ColorOS has several features you can't get elsewhere, and is a great addition. This is most likely the best phone you can get your hands on right now. The Premium Find 7 can now be ordered at €479 (£382). This makes the Find 7 more than £100 cheaper than the only other Quad HD phone on the UK market, the LG G3.

So what do you think? Is the Oppo Find 7 something you would consider as your next phone?