Online gaming goes free on PS4 and Xbox this weekend 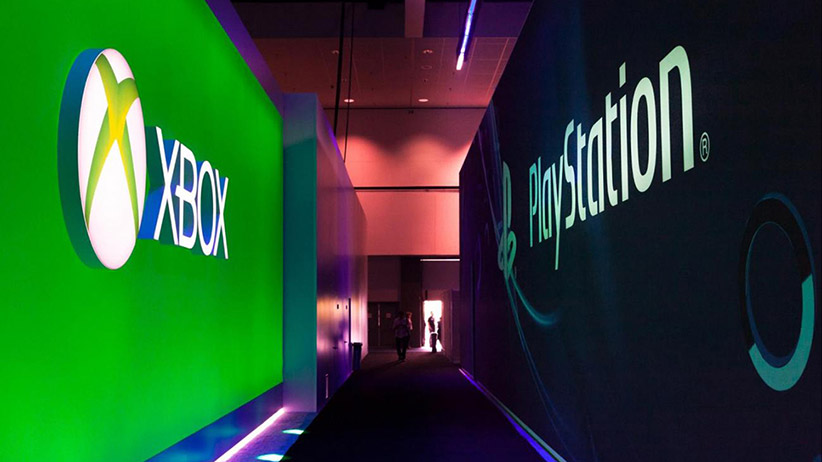 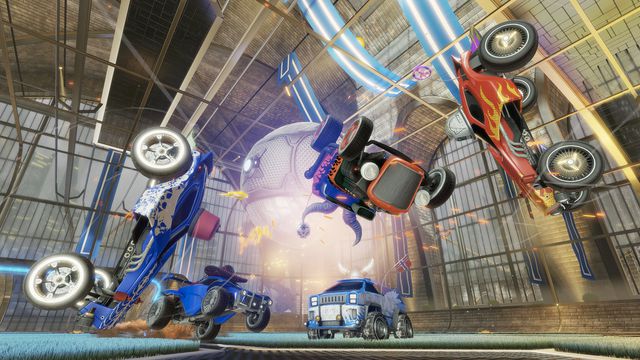 If you attend school or work in one — or know someone who does — you’re probably aware that most schools have next week off for their winter recess. So it’s no surprise that both Sony and Microsoft are offering free access to online gaming over the upcoming week.

Microsoft got an early start on its vacation. The company’s Multiplayer All-Access event began at 12:01 a.m. PT today, and will run until 11:59 p.m. PT on Sunday, Feb. 19. During that four-day span, online multiplayer gaming is unlocked on Xbox 360 and Xbox One — no Xbox Live Gold subscription required. In addition, all Xbox One owners can download and play two of the most popular games du jour for free during the event: NBA 2K17 and Rocket League. (It also happens to be All-Star Weekend for the NBA.)

Sony has run a number of free multiplayer weekends on PlayStation 4 in the past, but this time, the company is one-upping Microsoft by extending the promotion for a full seven days. PS4 owners won’t need a PlayStation Plus subscription to play games online from 12:01 a.m. PT tomorrow, Feb. 17, until 11:59 p.m. PT on Thursday, Feb. 23. Unlike Microsoft, however, Sony isn’t offering any free full-game trials during the week.