Onimusha Warlords Remastered Has Been Announced 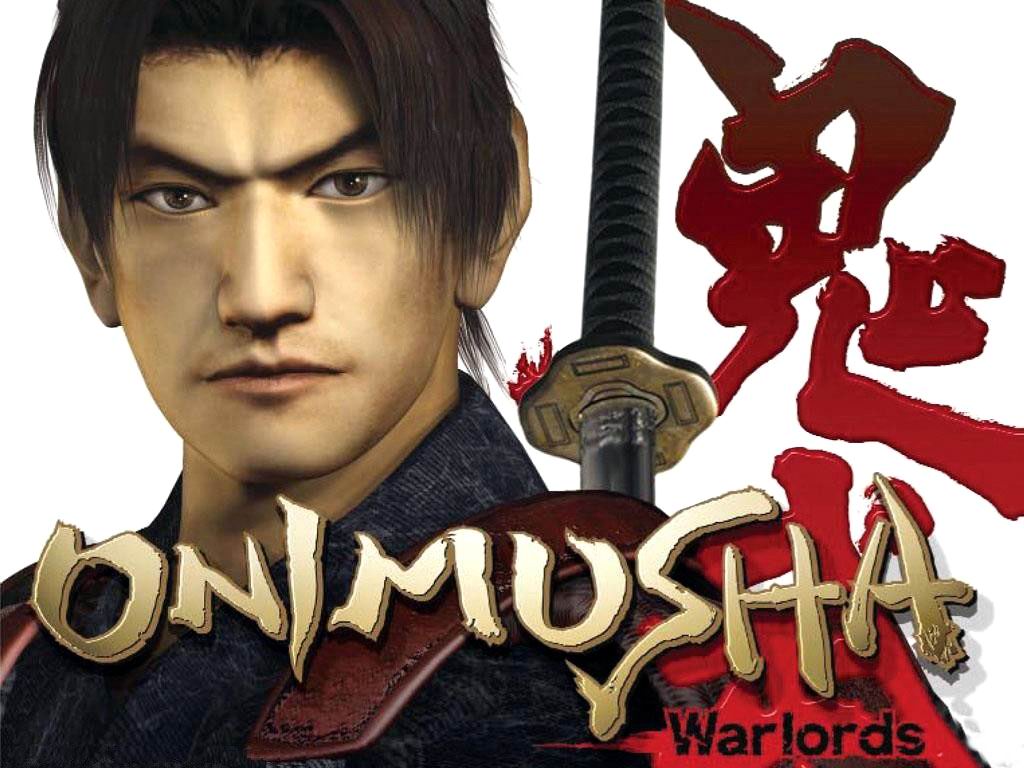 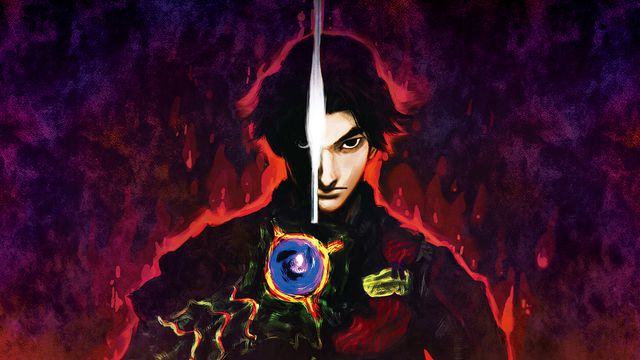 Capcom is bringing the original Onimusha: Warlords to Nintendo Switch, PlayStation 4, Windows PC and Xbox One next year, the publisher announced today.

The re-release of Onimusha: Warlords, due on January 15, 2019, will include high-definition graphics, widescreen support, a new control scheme designed for analog sticks and a new soundtrack. Capcom also promises a “readily available” easy mode option.

On the PlayStation Blog, Capcom community manager Andy Wong said that Onimusha fans who like it old school will have the option to control the game as it was originally designed and that Onimusha: Warlords’ fixed camera angles will remain intact. The game’s camera will also pan across scenes in widescreen mode.

Onimusha: Warlords will be available digitally for $19.99. Capcom will also release the game physically for PS4 and Xbox One.

Originally released in 2001, Onimusha: Warlords stars the samurai Samanosuke Akechi and ninja Kaede on a mission to save Princess Yuki from demons who serve the evil lord Nobunaga Oda. The first Onimusha was originally developed as a spinoff of Capcom’s Resident Evil series but eventually grew into its own franchise, spawning a trio of direct sequels and spinoffs, like fighting game Onimusha Blades and strategy RPG Onimusha Tactics.