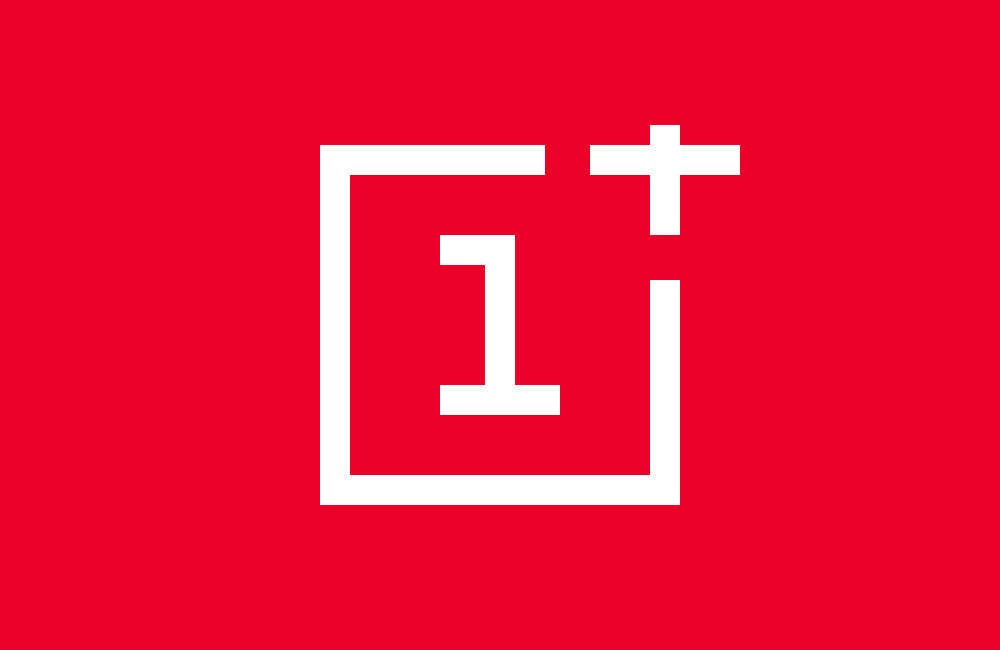 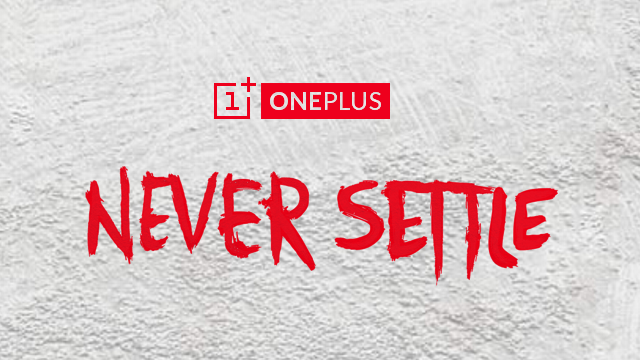 It seems like the folks over at OnePlus have been hard at work creating the 2016 flagship killer, as an advertisement for the phone has made it online, complete with specifications. If you're not entirely familiar with OnePlus, they are a company who strive to manufacture some of the most powerful phones, while maintaining a low cost for them. Their initial foray into the smartphone industry, the OnePlus One, was received extremely well back in 2014, and since then they have launched 2 other phones, the OnePlus 2 or the 2015 flagship killer and the OnePlus X, a more mid tier phone.

Jumping right into the specs here, the OnePlus 3 is said to be boasting 4GB of RAM, a 16MP camera and 8MP front facing camera and fingerprint scanning support. In addition to this, it's also stated that it will be packing a Snapdragon 820 CPU and a huge 3650 mAh battery. Other specs include a 1080p 5.5 inch screen and either 32GB, 64GB or 128GB of on-board storage. As always, the OnePlus device will be running a slightly modified version of Android, Oxygen OS.

No other information was given on the listing posted on oppomart. There is a price on the listing but seeing as it is literally $999.00, it's safe to assume that the price there is only a placeholder. What do you think? Will you be purchasing a OnePlus device in the near future? Leave your thoughts below!