Omensight Hits PS4 on May 15th along with 20% discount 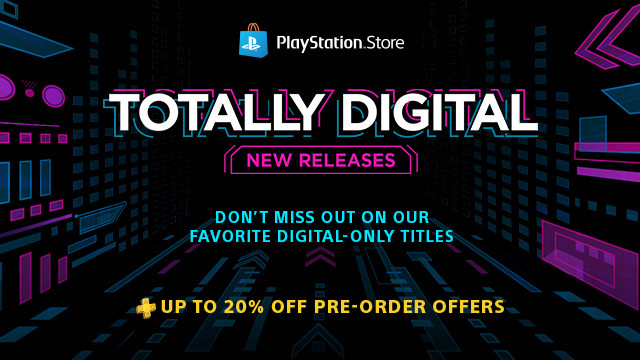 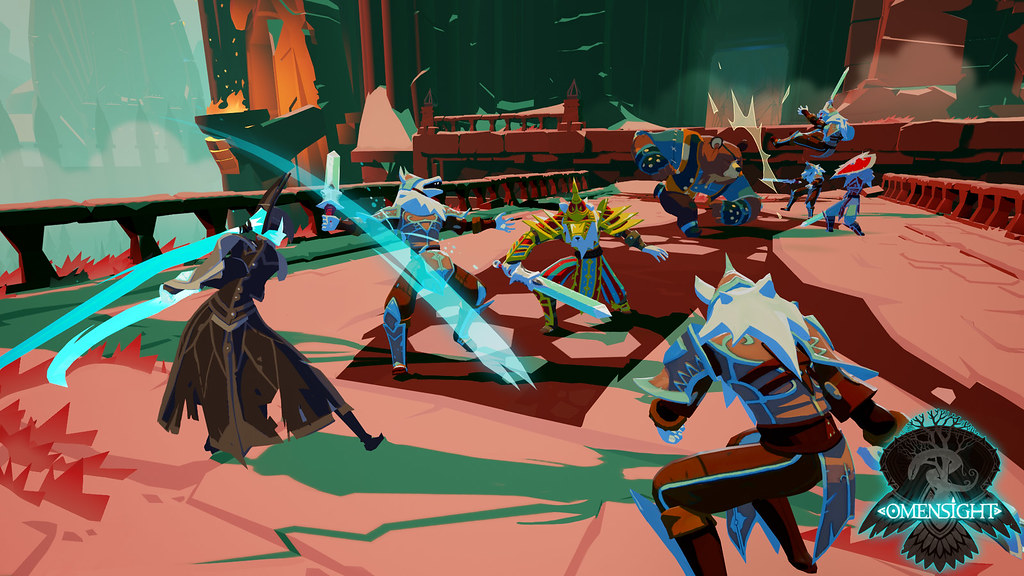 Hello, PlayStation fans! After being extremely coy about our release date at PAX East, we are so happy to finally announce that Spearhead Games’ next action-adventure game, Omensight, will be released on May 15th. The game will be part of Totally Digital and pre-orders will start tomorrow… with a 20% discount for PS Plus members! We’re thrilled to share the brand-new trailer to mark this very special occasion.

Omensight takes the branching narrative structure of Stories: The Path of Destinies and spins it in an interesting new direction. In Stories, our focus was to let players explore all the choices available to them. But in Omensight, we decided that choices should matter more, since the objective is tied to solving a murder mystery leading to the end of the world of Urralia. You will need to pay attention to the hints and clues provided by fellow companions, who are all involved in the murder of the Godless-Priestess Vera in some way. This will help you make the right decisions to progress in your investigation.

Our writers, Nadim Boukhira and Genese Davis, with support from Chris Avellone, spent countless hours crafting an intricate story of conspiracy, mythology, and time-loop for Omensight. They really focused on giving each of the major characters their own distinct personality and motivations, making sure their dialogue included vital clues about the identity of the murderer. 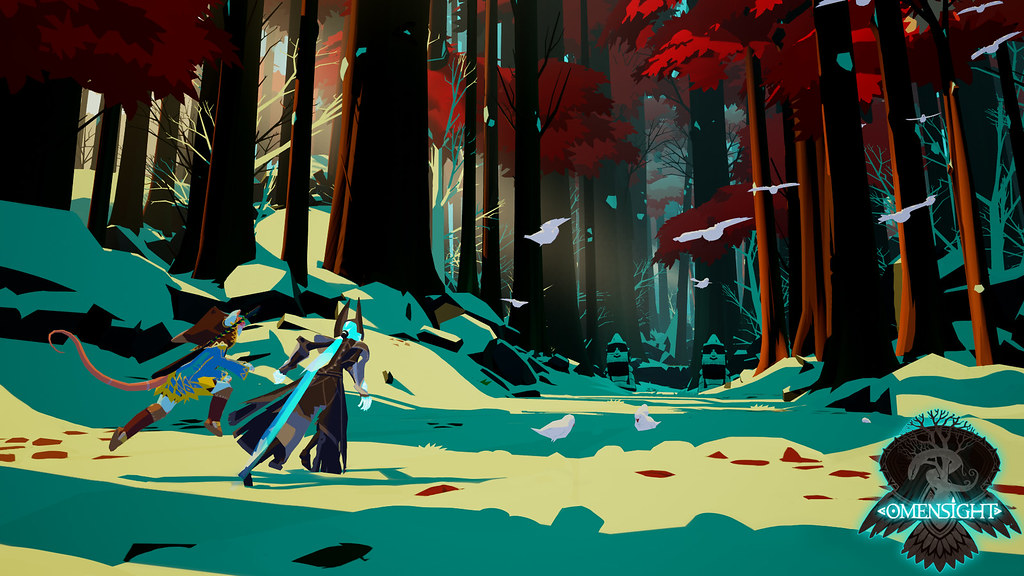 Speaking of characters, we are so honoured to have worked with a fantastic cast of voice actors. Julian Casey, who gave a tour-de-force performance as the narrator in Stories, returns to voice the menacing Indrik, Emperor of Pygarian Empire. Patricia Summersett, who’s appeared in multiple Ubisoft games and voiced Zelda in Zelda: Breath of the Wild recently, plays the honourable General Draga and the always-helpful Witch. Leda Davies really brought out the witty, playful side of Ratika, leader of rebels. And last but not least, Lateef Martin is Ludomir in the game and in real life, a big guy with a heart of gold.

We hope you’ll enjoy the story and the characters of Omensight as much as we enjoyed bringing them to life when the game releases on May 15th!